Quick breakdown of the LoZ trailer with gameplay speculation 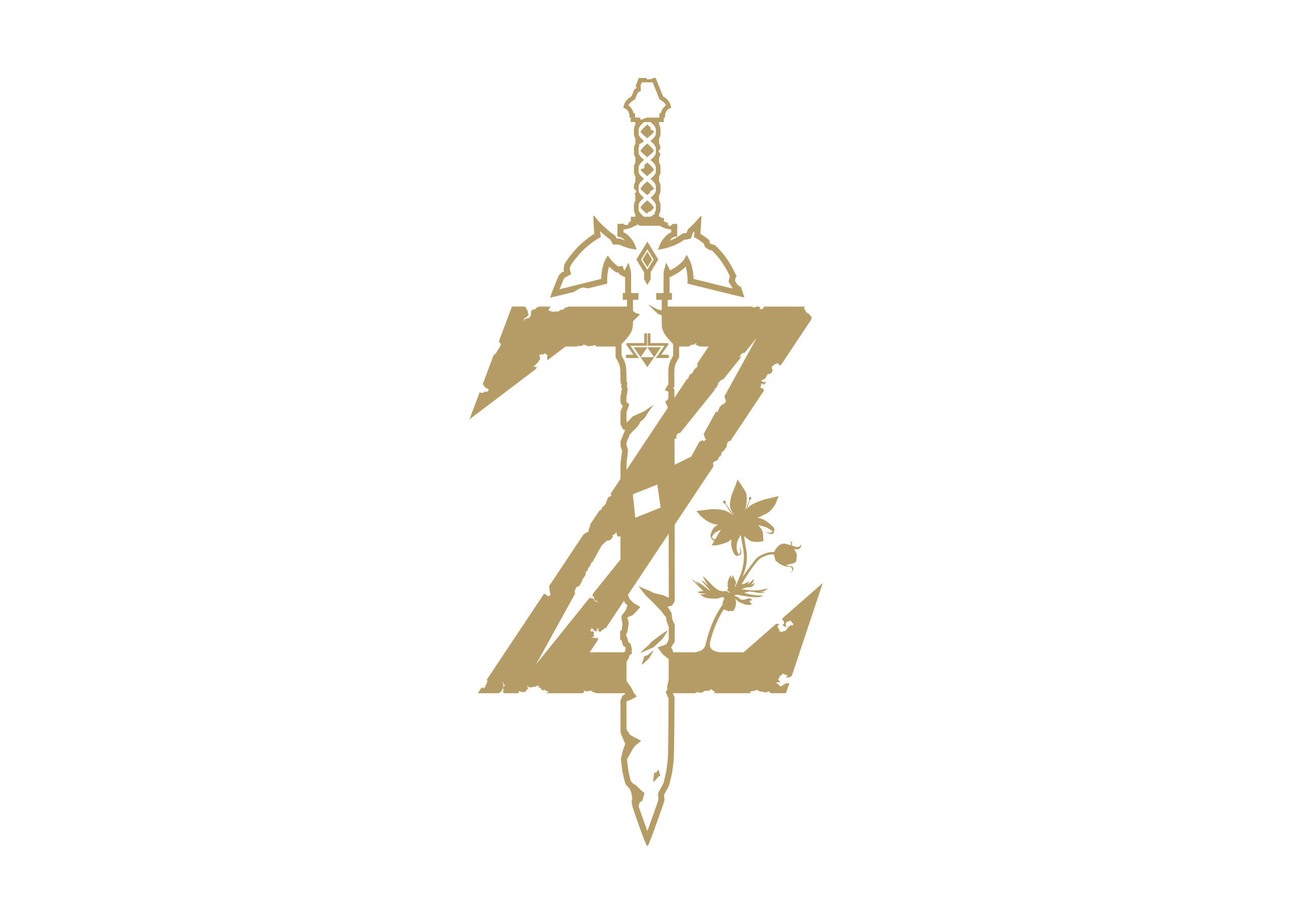 Back in June 2016, Nintendo released a trailer for what they claimed to be their next step into a new console generation. Hearing this as a huge fan of the Legend of Zelda series along with thousands of others, you can picture a lot of excitement. Nintendo did not disappoint. They teased Legend of Zelda: Breath of the Wild at E3, and it sure is a lot to handle. The trailer is jam-packed with exciting features, scenes, and enemies (both old and new). Since the initial trailer reaction, there have been large amounts of official gameplay released by Nintendo to demonstrate the true power of the game and some of its core features. I’d like to focus on Breath of the Wild’s initial trailer since it contains a broad overview of the game, and is worth taking a deeper look at.

The trailer opens with a phrase that, depending on your experience with the Legend of Zelda franchise, may be very familiar. A woman’s voice saying “open your eyes” greets us. Now, it is safe to assume that it is Link whom the voice is talking to, but there could be speculation on who exactly is saying it. The strongest and most logical answer would be that it’s Zelda, seeing as she has woken Link in this way before through telepathy in A Link to the Past. Whether or not she is using telepathy again is still up for debate, as we do not see the context to which Link is awoken.

They chose to start the trailer with some dynamic shots which really allow us to consider the world we will be able to explore. Most of the shots are a look into beaches, meadows, lakes, and woods located in the valley. Through these scenes it’s revealed to us that there will be wild animals, which is something new, made possible by Breath of the Wild’s open world. Everything from ducks to wild deer that react to the camera and run off are seen. Later in the trailer we see Link using his bow to hunt a wild boar, and can be fairly positive that we’ll be able to hunt the deer as well. As for the ducks and other birds it’s still up in the air (no pun intended). Another feature that really caught my eye was the lighting effects. Compared to past Legend of Zelda games, we really see some beautiful and ambient glows from different light sources in the game. Among these shots, we are presented with a field full of what kind of looks like the Omnidroid from The Incredibles. Remember the huge death ball with six legs? They bear a very similar resemblance. Look at that lighting and shadow. Music to my eyes. (The Legend of Zelda: Breath of the Wild, Nintendo).

Something that really gets me personally excited is verticality within the game. Since a good charge of the Legend of Zelda is based in a 2D world and most of the series’ 3D worlds aren’t overly vertical, we’re going to see a huge change in Breath of the Wild. The most verticality I’ve seen in the previous games would probably be in Skyward Sword, where depth started to become a little more prevalent, although nowhere near what we see here. With an added dynamic of free climbing, the world becomes much more open. This allows for huge ravines, mountains, and obstacles to be overcome.

There’s a quick tease of the paraglider, which will be a huge component for travel in our massive landscape. Not only do we see Link climbing buildings Assassin’s Creed style, but we also see more free-climbing up mountains. So along with our massive world, we are given the freedom to traverse it openly. One thing that’s worth a mention but not seen in the trailer is that Link will be able to use his shield to slide down mountains. This gives us yet another useful transportation method that is great to see paired with such a large map. We are also shown an advancement in combat — something very important to the series. Combat has always been fairly simple, mind the sword mechanic in Skyward Sword. We get a look into what some of the new combat is going to feel like, and all I must say is YES. We finally see a new array of weapons to play with. From spears and axes to Link’s classic sword and shield with a bow, it seems we’re looking at a very dynamic way of combat similar to that of games like Dark Souls. This means that we’ll be able to tailor our combat style to preference, allowing us to choose anything from stealth to face-to-face combat.

There’s bits of environmental combat teased, something from previous Legend of Zelda games that is great to see return. There are also shots of Link sporting heavier armor than his normal green tunic. It will be interesting to discover what kind of upgrades to equipment and weapons that we’ll have access to. We see the return of what looks like Bokoblins and the classic Slime, but also some larger enemies. It appears the average mob will be quite large, which means things like Stone Golems and the Omnidroid enemy we saw all over the field should be relatively huge compared to Link. Hopefully this will make for some entertaining and difficult fights, though seeing we have more room to move about, they should be balanced.

So, the big hitter of this trailer is a new gameplay mechanic that hasn’t been previously used in the Legend of Zelda series. We see Link not only manipulating his environment, but also creating a wall out of thin air. This power comes from Link’s Sheikah slate. It will be loaded onto Link’s tablet by completing shrine puzzles. Though we do know that five of the six powers are unlocked on the plateau, it is not known what the sixth is quite yet. It will be interesting to see this new feature’s role in dungeon and shrine puzzles. For now, all we can do is wait and hope that Breath of the Wild turns out to be just as amazing as the standards it’s holding itself to.