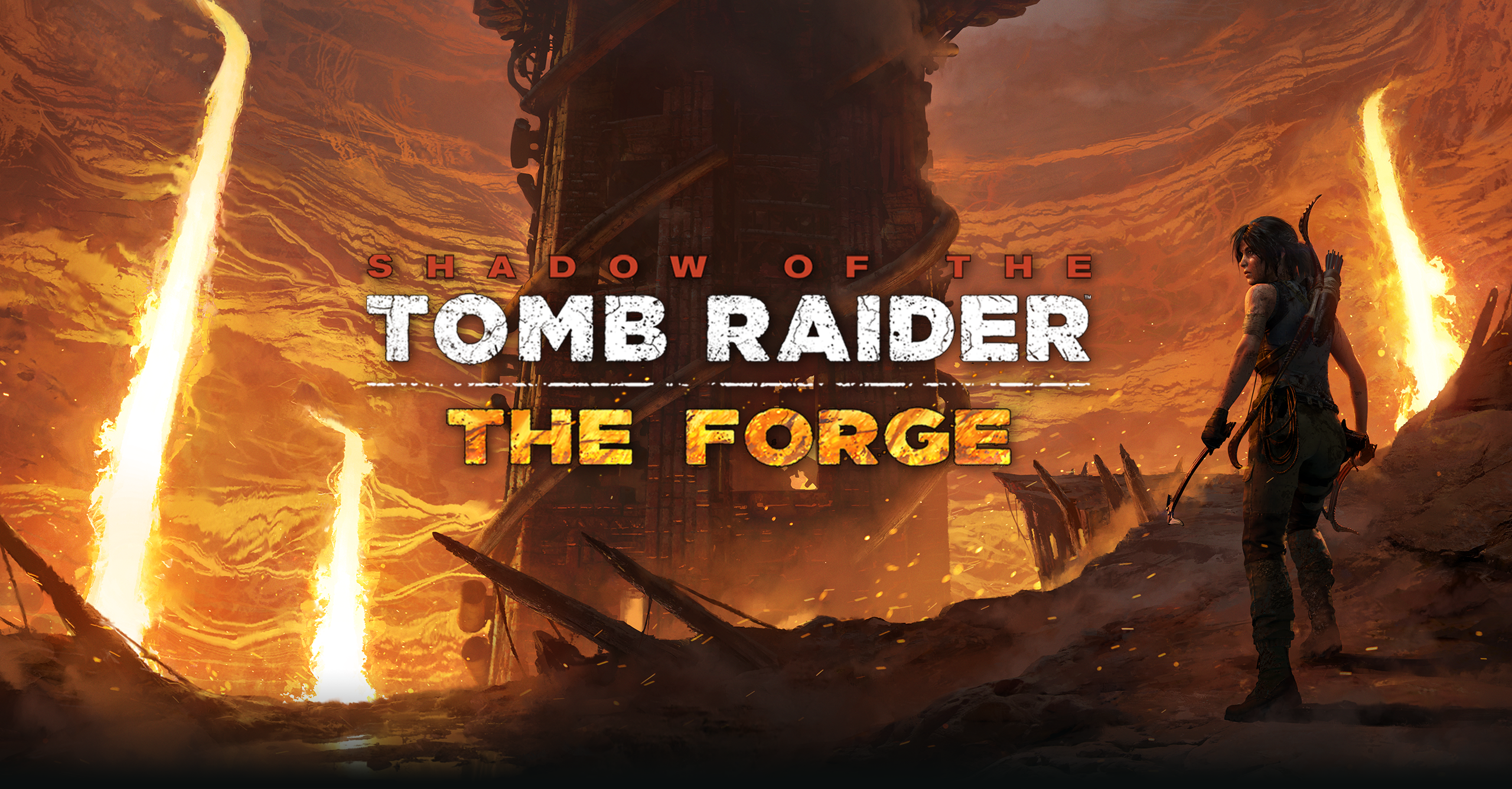 Shortly after the release of Shadow of the Tomb Raider, Square Enix has announced “The Forge”, the game’s first DLC. It will be the first of seven new DLC adventures and become available on November 13th for Xbox One, PlayStation 4, and PC. It’ll be free for all Season Pass holders or can be purchased for $4.99 USD.

According to the plot, Lara will explore a lava-flooded Forge of the fallen gods in order to uncover the secrets of Peruvian town Kuwaq Yaku and details about a friend’s ancient legacy. Her friendships and rivalries will deepen and new mysteries appear during her journey. The new adventure includes a challenge tomb that can be played both solo and co-op. It’ll reward players who successfully complete it with the Grenadier skill, Brocken outfit, and Umbrage 3-80 weapon.

Are you excited to play The Forge? Are you a fan of the Tomb Raider series? Let us know below in the comments.

By Jordan Lucero, 4 years ago

You may have seen a few rumors recently about YouTube coming to Switch on November 8th. Well, that rumor came true! You can go to the Nintendo eShop on your Switch right now and download YouTube for free. The Switch YouTube UI is the same as every other YouTube interface that you’d find on TVs...