Six Videos to Help You Succeed in Overwatch 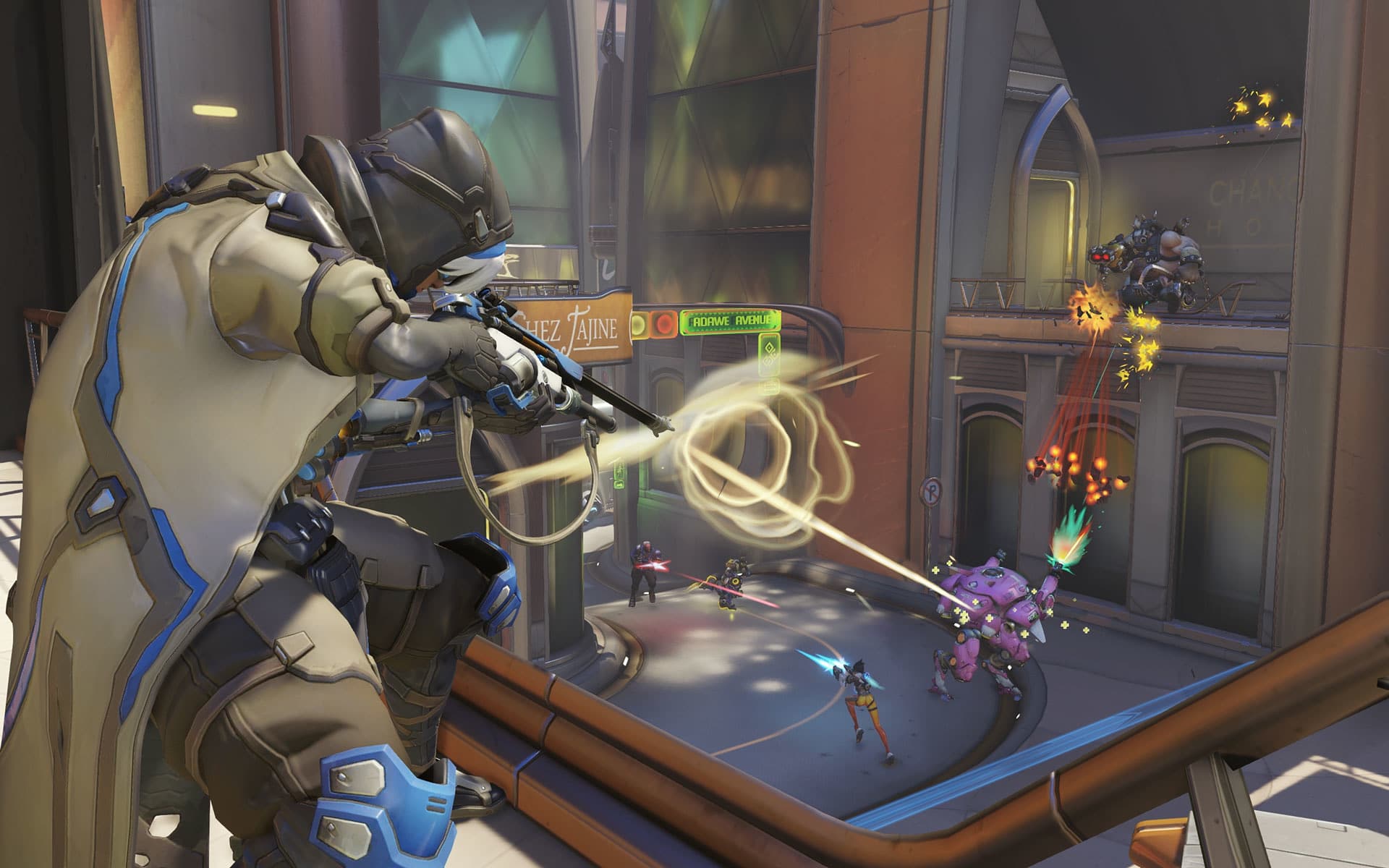 Overwatch is getting big. Blizzard has laid down a foundation, connected with their community, and evolved with the game and its players. People are loving Overwatch, and it’s never hard to find someone to play with. It is, however, sometimes difficult to rank up. Competitive matches are unforgiving, and quick play is a grab bag of crazy. Everyone is always on the hunt for practice and tips that will help improve their game, both talented and new players alike. So, I present a list of six videos that will help you step your game up this season and prep you for the next.

#1: “How To Counter Every Hero” by ForceGaming

This video is a bit dated, and does not take into account the latest Overwatch patches (so no Ana counter, and be wary of the McCree/Zenyatta/D.va changes), but it still provides a quick overview of how to counter the 21 original heroes pretty well. If you’ve been having trouble with a particular Hero (like that damn Bastion), start here, try out some videos on that specific hero, and then experiment from there. Having a backup plan for a particularly skilled character will make you much more useful to your team.

#2: “Top 10 Overwatch Secrets and Tips” by The Leaderboard

This video is really great for beginners or those who haven’t really gotten acquainted with all of the game’s features. It goes over learning each Hero, getting the controls where you want them, and how to be a team player. If you feel like you are missing something in Overwatch, try watching this video and see if it covers your question.

#3: “How to Deal With Bad Teammates” by Lone Hawk

This video is essential. It is useful. It is something everybody in the Overwatch community should watch and reflect on. Toxicity is a big problem in Overwatch, and if we aren’t careful, it will get worse. This video covers some of the most common problems you will encounter concerning other players, and it gives you advice on how to handle it in a way that actually helps the team. I would warn that the last segment should not be adhered to without contemplation. You should be careful of taking on the mindset that you are carrying the team and that they need you most. That mindset is the exact same one present in the toxic players. Other than that, this video really offers a lot of advice on how to handle a teammate who isn’t acting like a teammate.

This is another great one for beginners. It doesn’t really have anything new to offer that wasn’t covered in videos #2 and #3, but it does drive the most important points between them (positive communication, be a team player) home. If you don’t like watching longer videos, this one is shorter than the previous ones, but still adds some great info!

Team comps can make or break a match. Learn as much as you can about them if you want to be a top player. This video has some great information about the essence of a good team comp. Even if you already feel knowledgeable about the basics and don’t want to watch all of the videos on this list, watch this one anyway.

#6: “6 Tips for Positioning” by Overwatch Central

Made by the same guys in video #5, this list covers another key aspect of gameplay — positioning. It offers a quick overview of concepts such as flanking, back/front line comp, and what to do after a choke. It’s another great video by Overwatch Central, and includes a bonus link to OverSumo, an app designed by Overwatch players, for Overwatch players.

That about wraps up my playlist of tips and tricks. Hope you guys enjoyed the videos. Make sure to credit the actual authors, consider subscribing, and be on the lookout for other great gems. If you guys find any other videos you think need a mention, tell our staff. If we find enough, I might have to put out another list. 😉

By Rilogator, 4 years ago
Developer Interview Hero of Allacrost JRPG

Hero of Allacrost began its development in 2004. The head developer Tyler Olsen, known online as “Roots”, started work on his JRPG-inspired video game with almost no knowledge of code or game development in general. The project has seen its fair share of delays and hiatuses but it still soldiers on. Although there have been...