Fortnite Is Having an Exposure Dilemma

Revisiting Fortnite's 'Save the World' Mode 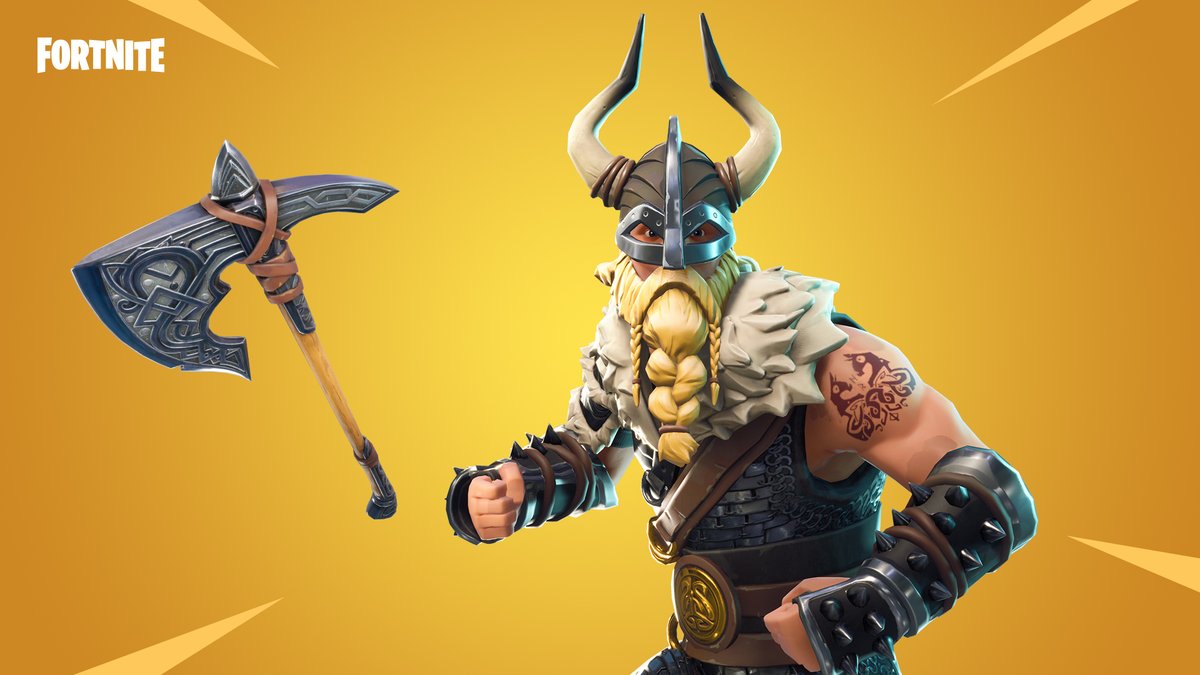 Come this September 26th, Fortnite Battle Royale will officially turn one year old. In less than a year, Fortnite has received some of the largest exposure the gaming industry has ever seen, to the point of mainstream media covering stories on the game. However, Fortnite never meant to have a battle royale mode. Due to the massive success of PlayerUnknown’s Battlegrounds, Epic Games tried its hand with adding battle royale. Unfortunately, the original Save the World mode was left behind as a result.

In addition, many skins released in Battle Royale have made their way into Save the World as heroes. This shows that Save the World is deriving content from its sibling mode. Epic has previously stated that the early access mode will be available in a free-to-play format some time in 2018. We are entering the final quarter of the year soon and there’s no official news circulating about Save the World going free-to-play from Epic Games itself.

While nothing is confirmed, Save the World appears to have been set aside by Epic, although the mode still has a solid footing with varied mechanics. It will be interesting to see where Epic takes Save the World now that their paid-to-play time frame is coming to a close swiftly.

Warning: the following content contains mentions and depiction of suicide, mutilation, and blood, along with general spoilers. Doki Doki Literature Club took the Internet by storm when it originally came out in September 2017, becoming a hit sensation with its deceiving first impressions and descent into madness. Its premise on launch was a typical dating...

When I was still very much a kid, one of the games I begged my dad for was Halo Wars. He had gotten me hooked on the Halo series but never understood why I liked the franchise’s genre change from FPS to RTS in Halo Wars. I eventually broke him and got the original Halo Wars...