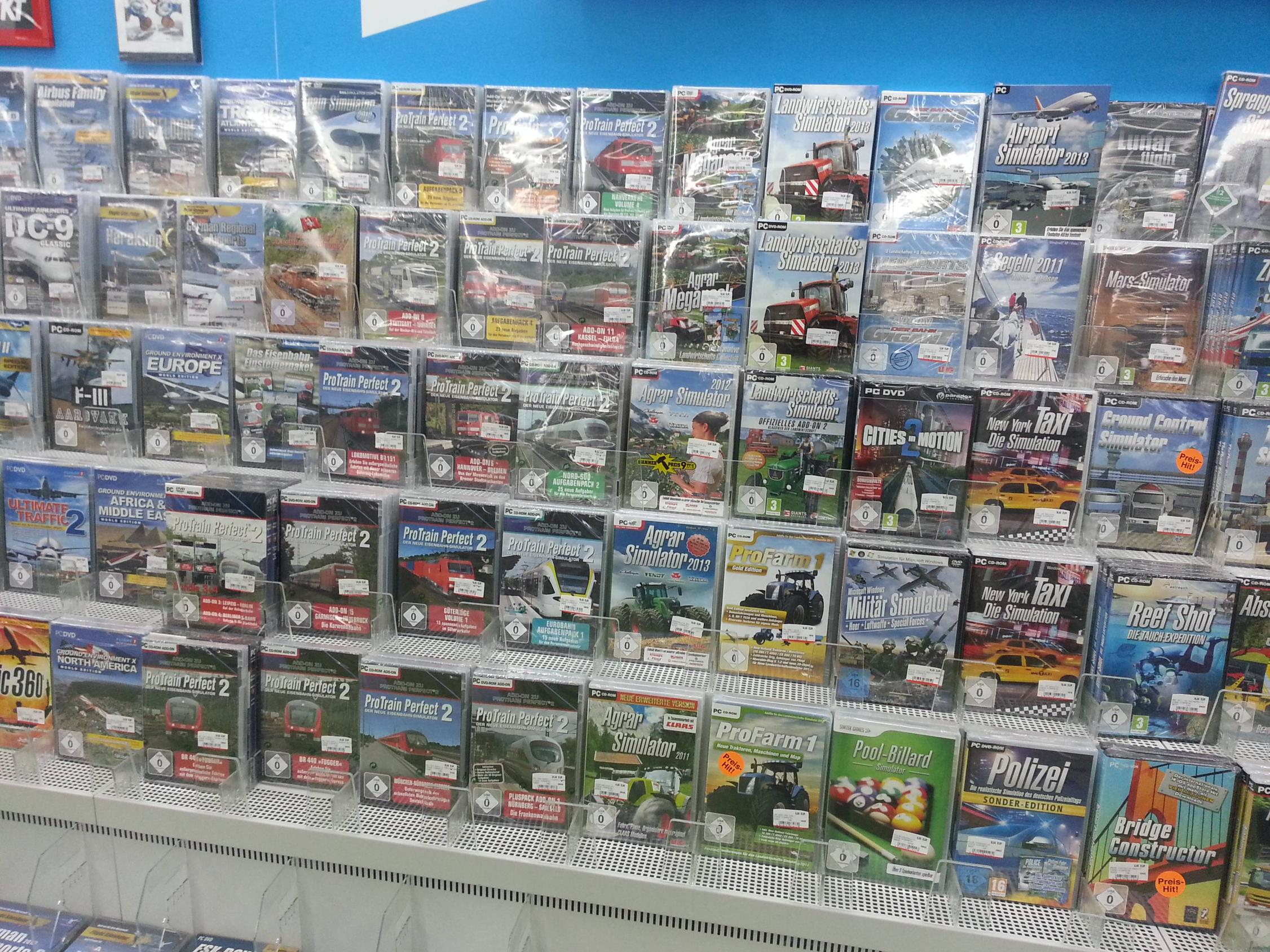 The sudden attention surrounding realistic simulator games has all but died down. Yet, there still exists a strange demand for these simulation titles, often developed by European studios like SCS Software and Astragon Entertainment. It might be the randomness of concepts like Street Cleaning Simulator or Crane Simulator that catches the attention of general audiences. These games are essentially parodies of the genre and frequently grab the attention of popular YouTubers and streamers looking for something interesting to play. Getting short-term exposure this way doesn’t explain how simulators are still managing to thrive though.

While an alarming number of simulator titles were produced from 2010-2015, fans of the genre continue to pour hours into working virtual jobs. Farming Simulator and Euro Truck Simulator are two juggernauts that tend to capture the most players. Niche communities enjoy discussing these games and the various peripherals that make them hyper-realistic. Setting up multiple screens, a force-feedback wheel, and a professional sound system makes for an experience like no other. Perhaps it’s the relaxation factor that draws players in. Driving along the countryside and watching the sunset in an immersive world has obvious appeal. Also, some players may not have the ability to become truck drivers in real life and turn to simulator games for a realistic experience.

My first simulator game was 18 Wheel of Steel: American Long Haul, which later evolved into the Euro Truck Simulator series. Expectations for visuals weren’t very high, and providing a realistic driving simulation was the real focus here. Somewhat intelligent AI drivers would follow the rules of the road and convince the player to do the same. There wasn’t much progression involved in these early simulators, but current ones usually offer a deep management system layered on top of the actual driving. I especially enjoyed 18 Wheel of Steel because I didn’t have a driver’s license in real life and wanted to get as close to real driving as possible.

Arguably, simulator games do get repetitive quickly and aren’t for everyone. They rarely offer 1:1 reproductions of real-world locations or activities. Some are substantially better than others and it’s difficult to determine whether they will be low-budget and buggy beforehand. The genre offers a strangely immersive experience though, and explaining its success is definitely a challenge. While fewer of these games are actively being produced today, their fanbase carries on stronger than ever.

When I was still very much a kid, one of the games I begged my dad for was Halo Wars. He had gotten me hooked on the Halo series but never understood why I liked the franchise’s genre change from FPS to RTS in Halo Wars. I eventually broke him and got the original Halo Wars...