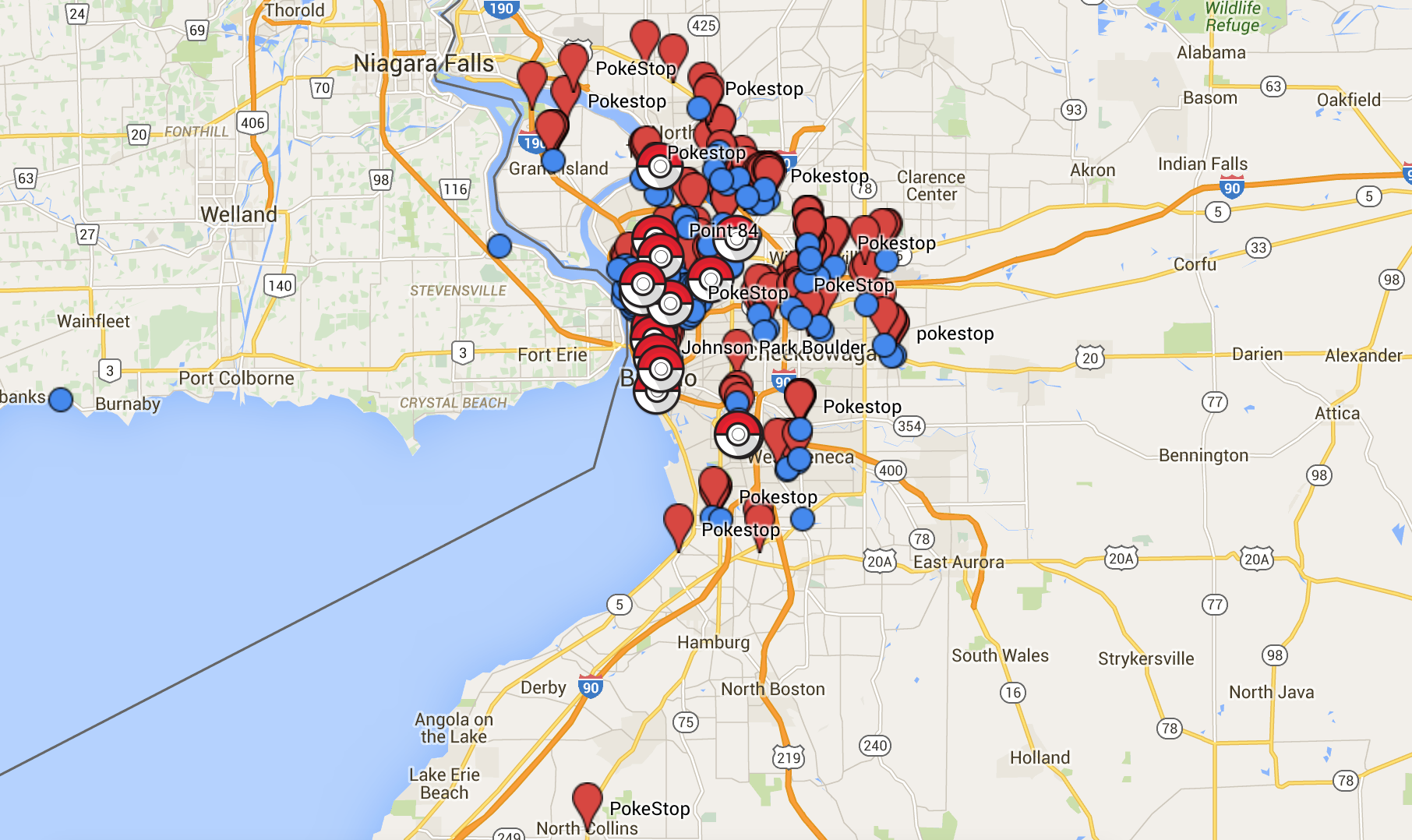 Since many Pokemon Go players live in areas without any in-game Gyms or Pokestops nearby, game creator Niantic Inc. is opening up submissions for these critical locations. The last time this occurred was during the early stages of Ingress, Niantic’s first augmented reality game that transferred many of its flagged locations over to Pokemon Go. Players were allowed to submit places of “cultural, historical, artistic, community, or religious importance”, and can now do the same with Pokestop requests. You can even report a Pokestop or Gym that’s on your private property, if you wish to get it removed. There have been reports of trespassing over the past few days, and Niantic may work to solve the problem with this method.

It’s difficult to determine how many of these requests Niantic will fulfill, based on the high demand of the game. With Ingress, submissions were eventually delayed and finally ignored. For this reason, it’s best to get your forms in as soon as possible! In order to make a request for a Pokestop or Gym, please visit this official form.

Hopefully the folks in Antarctica can get some gym battles going now.

[Update 7:50 EST] – The option to “create a Pokestop or Gym” has unfortunately been removed. You can still report stops or request for one to be added to a general area, however. Looks like Niantic couldn’t handle the massive influx of submissions!

During E3 2016, Microsoft announced their new console, the Xbox One S. There was a ton of speculation regarding Sony’s and Microsoft’s likely console upgrades. Many rumors swirled around a 4K version of both the PS4 and Xbox One, which would allow for smooth VR gaming and general improvements. PlayStation fans were especially anxious to...