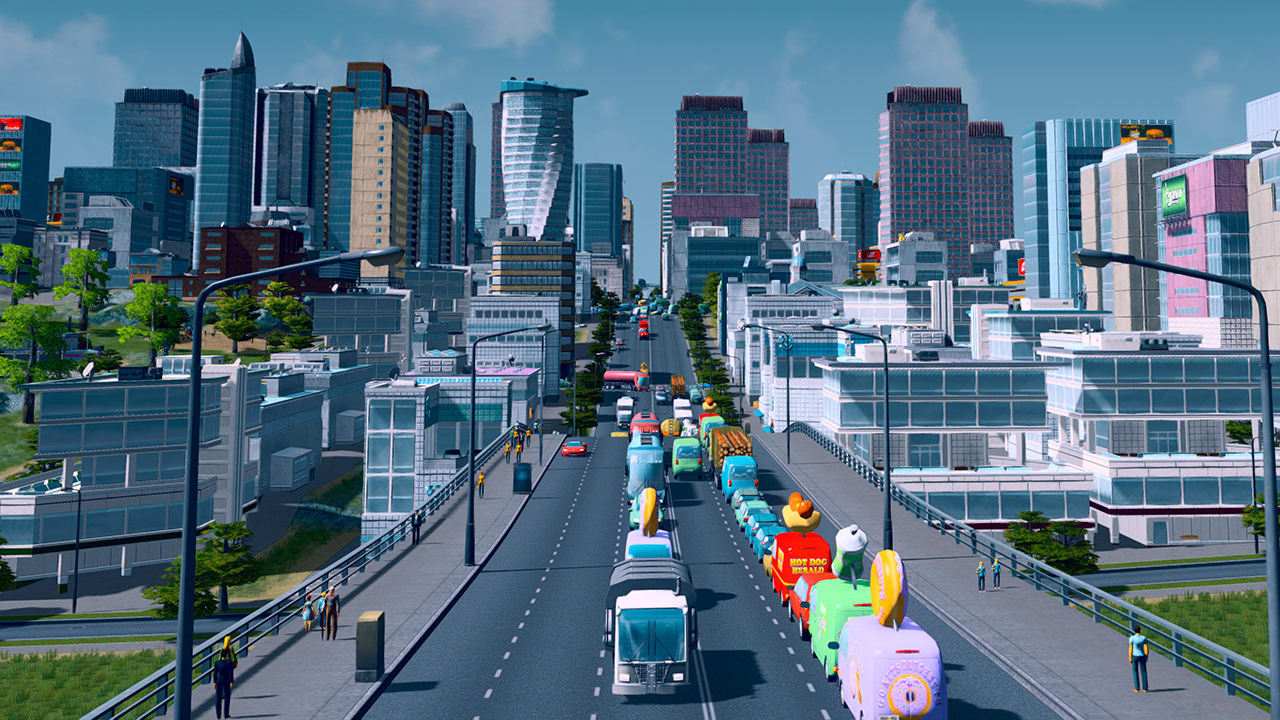 The previously announced Industries expansion pack for Cities: Skylines just released for PC players. This pack retails for $14.99 USD like previous packs or you can get the plus version for $18.99. The plus version also includes a new 80’s themed radio station, which can be bought separately for $3.99.

Industries expands upon your cities’ industrial areas. If you’re up to it, you’ll have to manage supply chains, cargo airports, and mail services. You can start a city on five new maps, and mess with the seven new policies. Basically, you have the power to destroy your cities’ environment and do the exact opposite of the Green Cities pack.

Alongside this new expansion, a free content update was also released for PC players! This update includes toll roads, toll booths, the ability to mark buildings as historical, and naming for citizens, districts, or buildings. It’s unclear if this update will come to consoles. According to a recent Reddit AMA by Cities: Skylines‘ developers, their console plans will be revealed very soon! Launch Party Gaming will keep you updated on any new announcements.

Do you play Cities: Skylines? Are you ready to get your hands on this new content? Let us know below in the comments. You can watch the Industries DLC launch trailer, here.