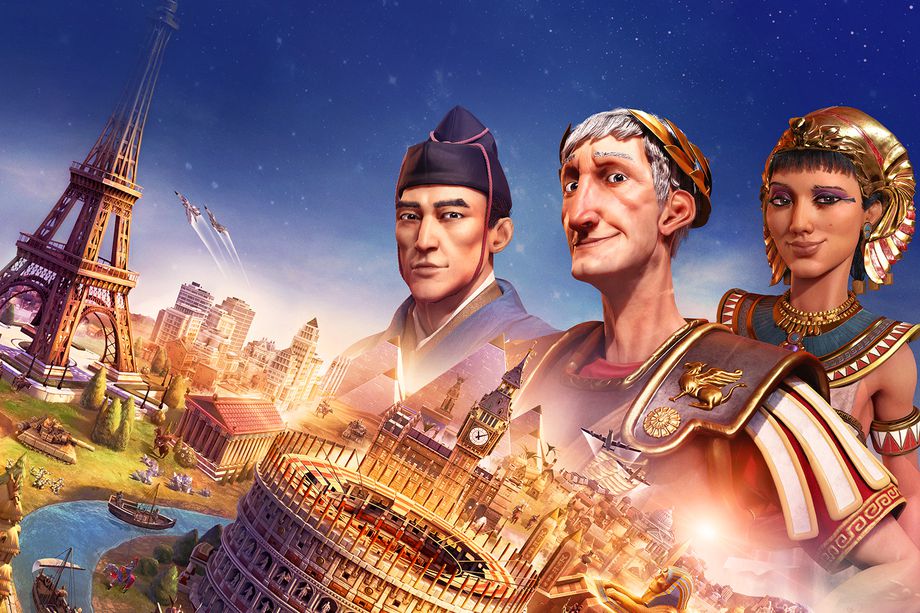 The famous, epic, turn-based strategy game will be available for Switch on November 16th, 2018. It was originally published for Windows PC in 2016. The first Civilization was created by Sid Meier and the franchise soon became prestigious and popular. The game allows you to create and develop your own empire. You can “explore a new land, research technology, conquer your enemies, and go head-to-head with history’s most renowned leaders as you attempt to build the greatest civilization the world has ever known.”

Civilization 6 consists of updated and improved content, as well as four extra scenario packs including Vikings, Poland, Australia and Persia/Macedonia. There are 24 different leaders in the game including Hojo Tokimune, Trajan and Cleopatra. The Switch version will also allow up to four players to play in co-op and competitive multiplayer. As in previous games of the series, there are a few main strategic elements that you are supposed to handle: expansion, scientific research, diplomacy, military, and civilian development.