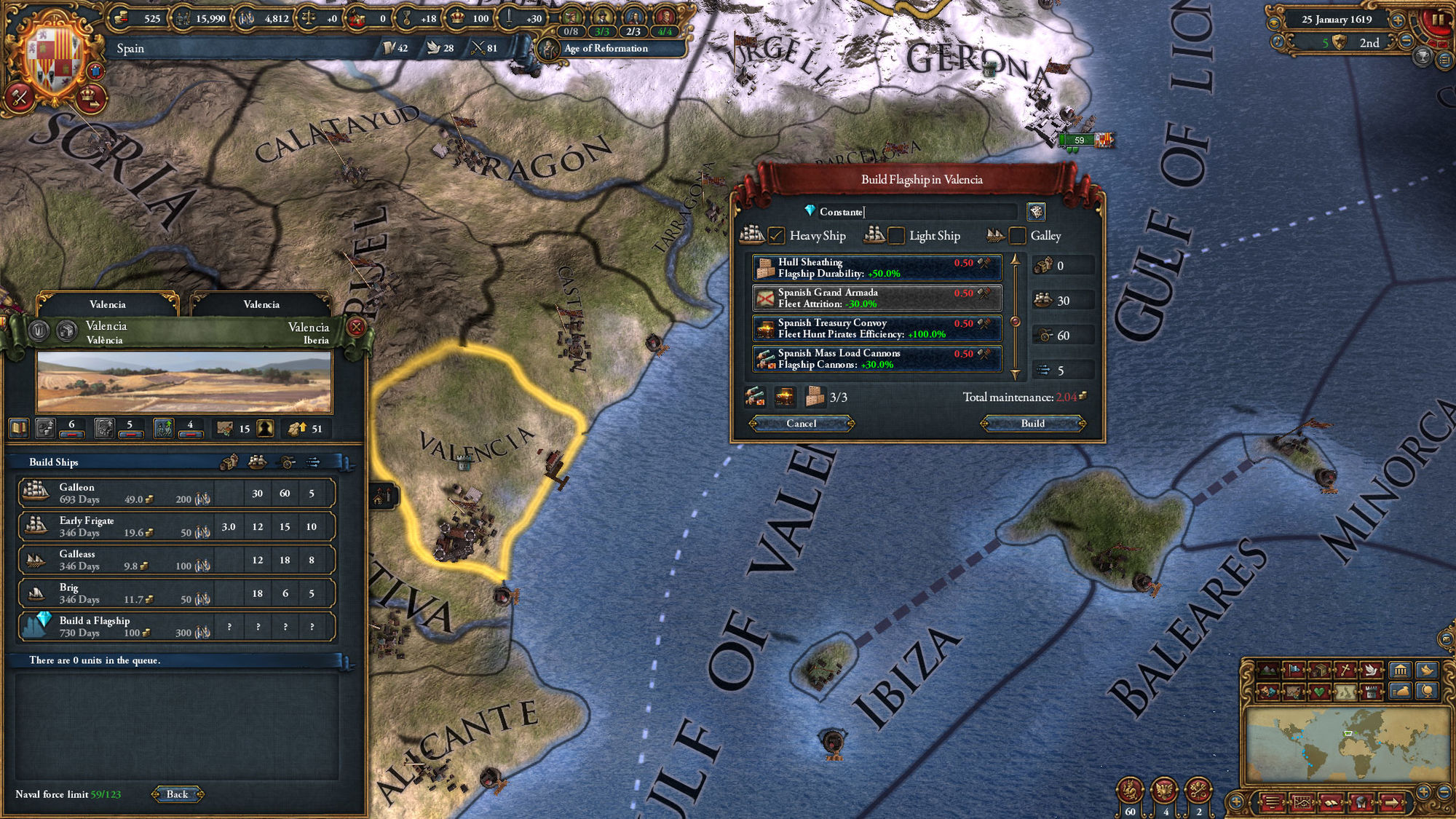 Golden Century, the new expansion for Europa Universalis 4, releases on December 11. Unlike many other popular expansions and immersion packs, it doesn’t “try to change the game’s mechanics too drastically or add too much to the game world”, but at the same time takes “the grand strategy game into a particularly high-stakes part of history”.

Golden Century takes place during the Spanish Reconquista and has a broad focus on the Iberian Peninsula. It includes loads of naval-themed and pirate-style features. Yes, you can even play it ruling an entire pirate nation. However, you can also fight against them to civilize the seas and establish an order! There are new Iberian and Berber ship models and military units at your disposal.

It’ll be available for $9.99 on Steam and on Paradox Plaza.

After a few leaks and rumors, Sunset Overdrive has officially released on PC. You can get it from Steam or the Microsoft Store for $19.99. Unlike other Windows releases of Xbox games, Sunset Overdrive does not support Xbox Play Anywhere, so you’ll need to buy it again to play on PC and there will not be...

GRIS is Coming to Nintendo Switch

GRIS, an artistic 2D platformer adventure about a young girl’s life experiences, is making its way to the Switch. It will become available on December 13th for $16.99. Gris is full of hope and trying to deal with her emotions, exploring new ways for self-growth. Her adventures, including simple puzzles and uncomplicated platform sequences, make...