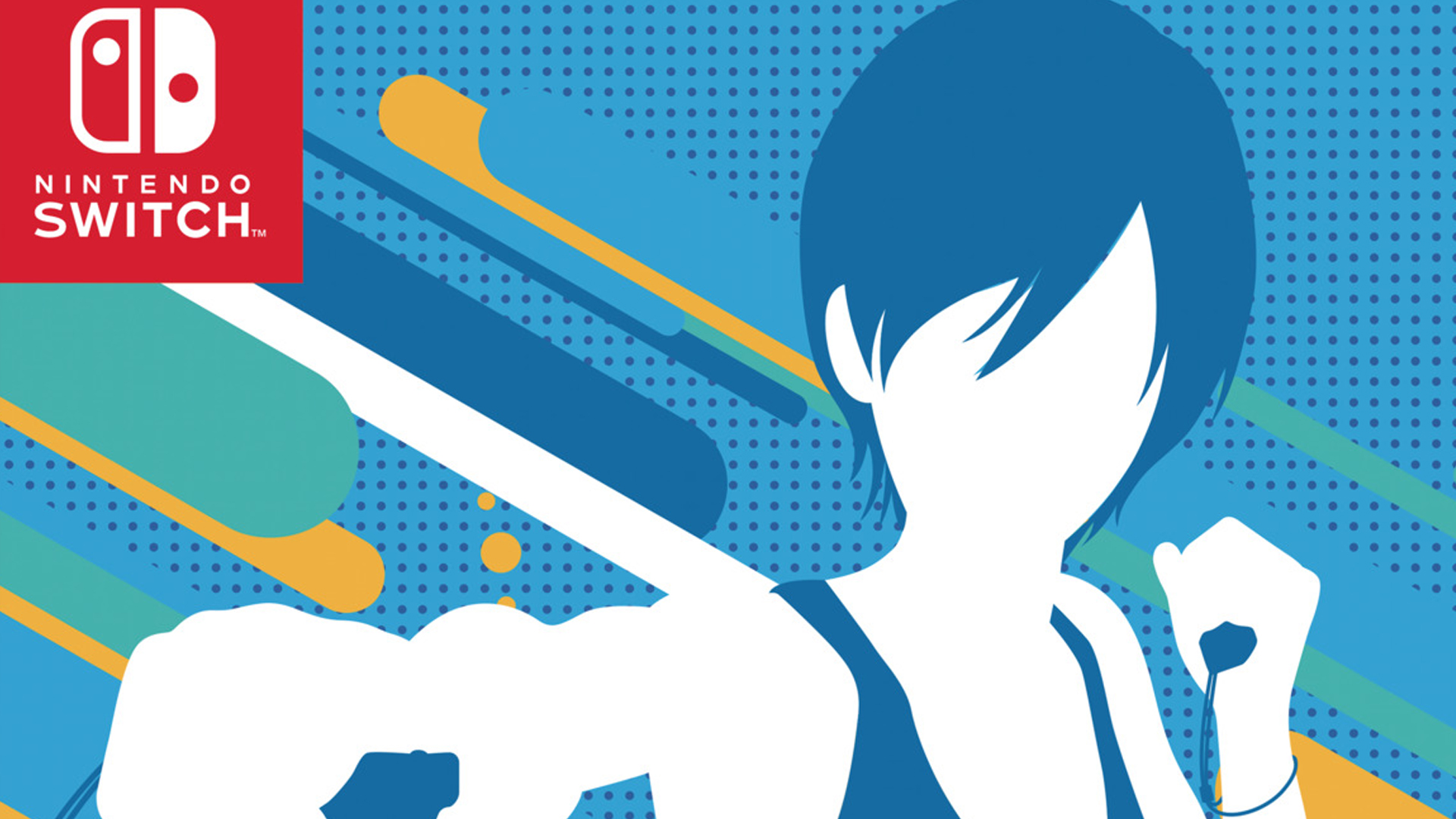 From what Nintendo has shown so far, this game looks like Wii Fit boxing and Just Dance with an even bigger focus on fitness. You can learn boxing and work up a sweat to 20 different hit songs. There will also be a few in-game collectibles including new music, outfits, and circuits with harder difficulty. With a focus on fitness, you will also be able to track your fitness progress. From one of the screenshots provided in Nintendo’s tweet, there will also be a multiplayer mode! Currently, that is all the information that Nintendo has shared about Fitness Boxing, and we should expect more details soon.

Does this game look interesting to you? Are you going to give Fitness Boxing a try? Let us know below in the comments.

Battlezone Gold Edition, based on the iconic 1980’s arcade game, comes out for Nintendo Switch on November 8. The Gold edition includes the game and all of its additional content, such as bobbleheads and tank skins. The game already released earlier this year for PC, Xbox One, and PS4 and is now available to pre-purchase...