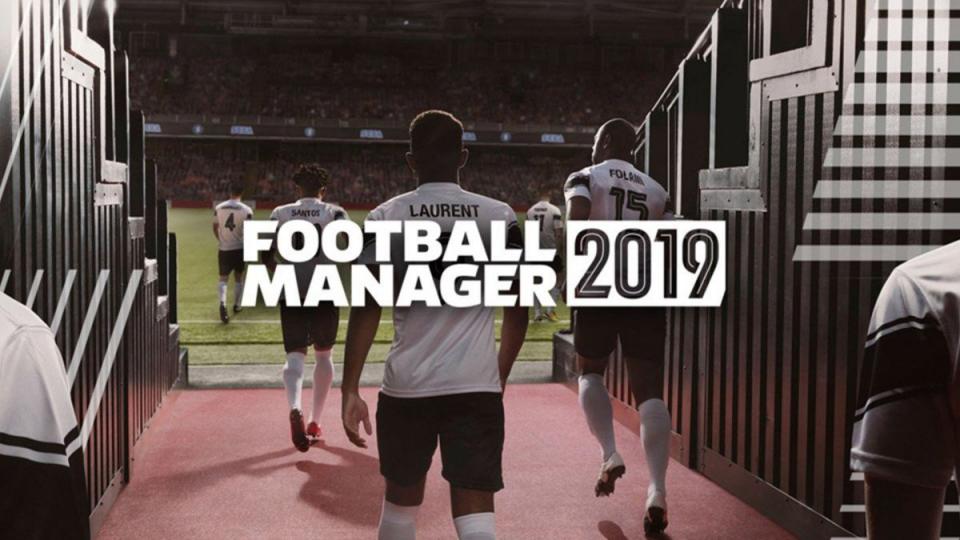 This year’s edition of the management simulator has plenty of tweaks and new features such as a training overhaul, new manager tutorials, a revamped tactics module, team talk improvements, and licences for DFL and Bundesliga.

The training overhaul makes the game’s training process more realistic. Now, there are 3 sessions a day and 10 training areas. A revamped tactics module includes new tactical styles (gegenpress, tiki-taka, catenaccio), team instructions for different phases of play, and goalkeeper distribution options. The implementation of the DFL and Bundesliga licences for the first time allows for the inclusion of real players from the German national team instead of players with fake names.

A new, fast-paced, action-RPG called The Princess Guide will launch for both the PlayStation 4 and Nintendo Switch in late March this year. The game takes place in a land of war, where “a new kind of enemy force arises to make things more difficult”. The player, who takes the role of a military instructor...