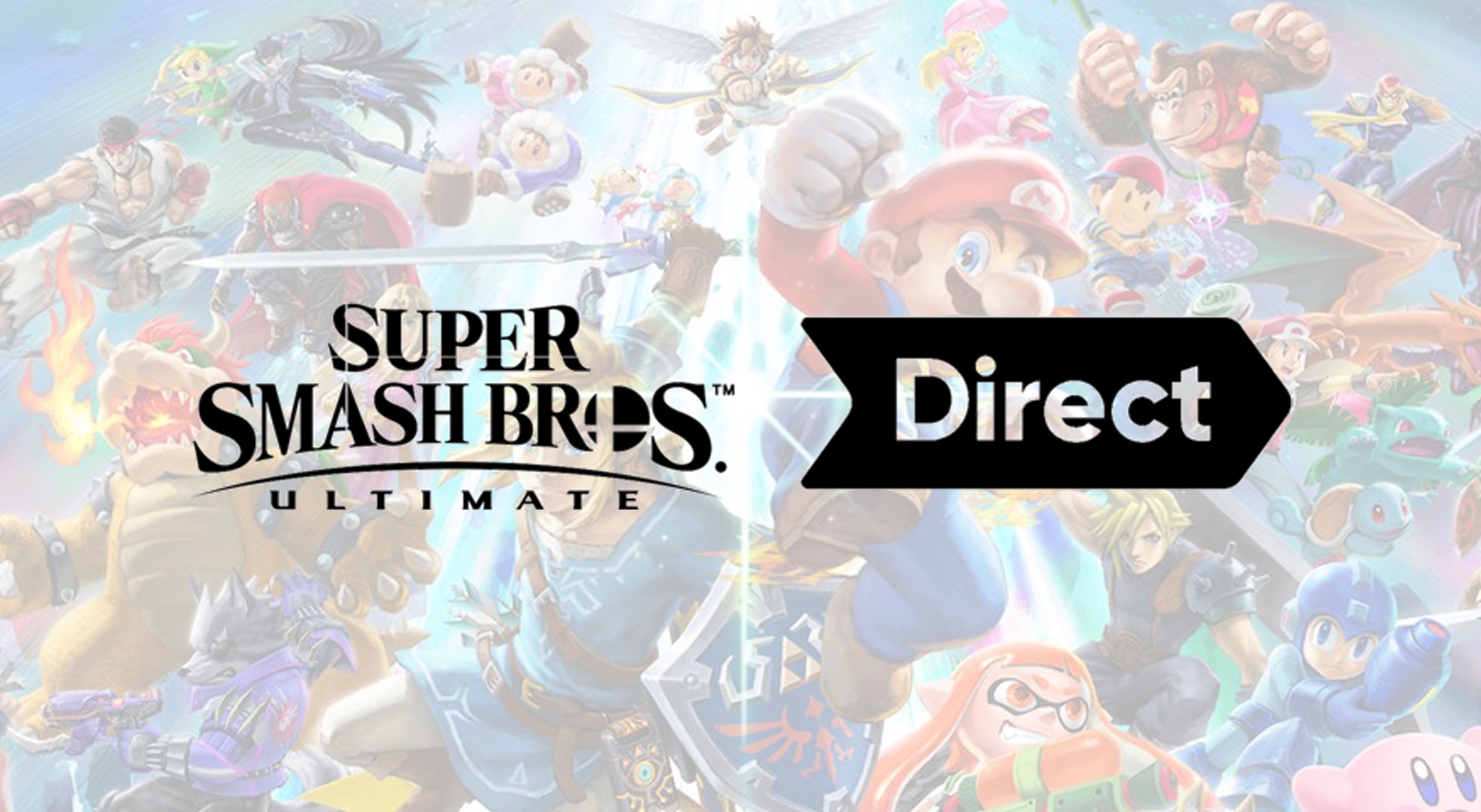 Nintendo announced on Twitter today that a brand-new Smash Ultimate Direct is coming this Thursday. Tune-in at 7 A.M. PT for around 40 minutes of Smash news hosted by Masahiro Sakurai. Right after the Direct, Nintendo will hold a Treehouse Live presentation featuring gameplay of Smash Ultimate, Pokémon Let’s Go, Yoshi’s Crafted World, and Diablo III: Eternal Edition. The Treehouse Live presentation likely won’t include any new announcements, but it definitely could!

What should you expect from this Direct? Keep in mind that during the last Smash Direct, there was a whole mode left to be announced.

Maybe it could be a story mode. Also, keep in mind that the Direct is 40 minutes long, so it should be packed with lots of new details and announcements. Nintendo sometimes likes to throw in some trailers at the end of special directs like this one. We’ll have to see what happens on Thursday!