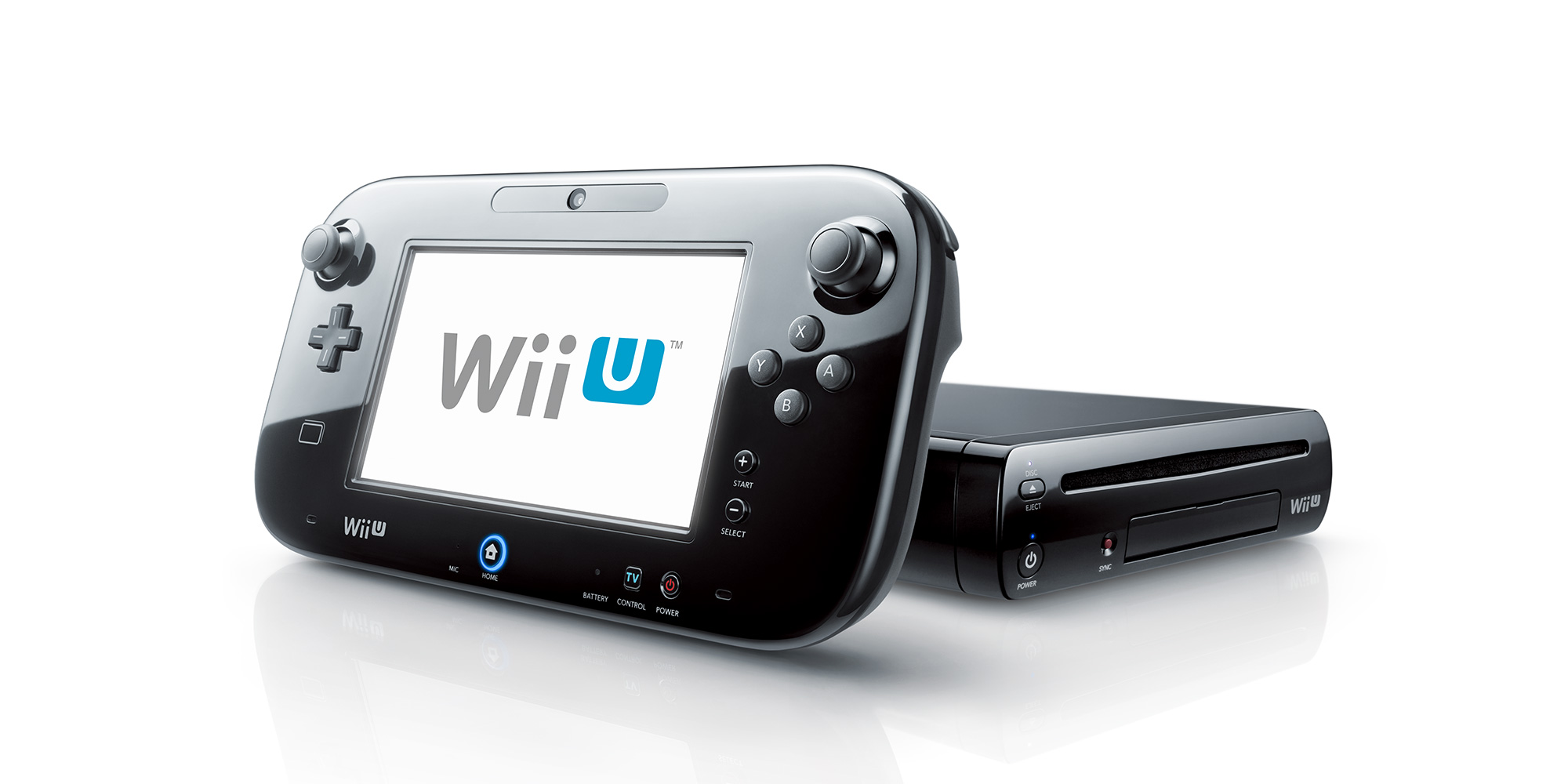 The stability gods at Nintendo have struck again with the first Wii U update since July 2017. Don’t worry homebrewers, this update doesn’t affect your hacks. New additions include further improvements to overall system stability and other minor adjustments to the user experience. Exciting, right?

Nintendo has also updated some EULAs to better comply with the General Data Protection Regulation. The GDPR was implemented in Europe earlier this year to make companies disclose any collection of user data. Currently, those are all the changes that people have discovered in Wii U version 5.5.3. This is the first update to the console in over a year and the Switch has already almost caught up to the Wii U’s version number, currently at 5.1.0.

What system will the stability gods grace next? Are you going to go back to playing Smash in peace? What would you change about the Wii U menu? I’d personally remove the Miiverse icon. Whatever game you’ll play next, you’ll know you’ll have quite the stable time.

It’s here! Forza Horizon 4 is now available for $59.99, and free for Xbox Game Pass members. Forza Horizon 4 features the same open-world gameplay from its predecessors, but now with seasons and native 4K support for Xbox One X users. The download size is around 56.45 GB for Xbox One consoles and 64.12 GB for...

Steam started to accept the Australian Dollar earlier this week, which comes as a relief to many Australian gamers. Australian Steam users should see their USD Steam Wallet balance convert to AUD automatically, and will no longer be able to make purchases in USD. Steam requires all publishers to set their game prices in AUD...