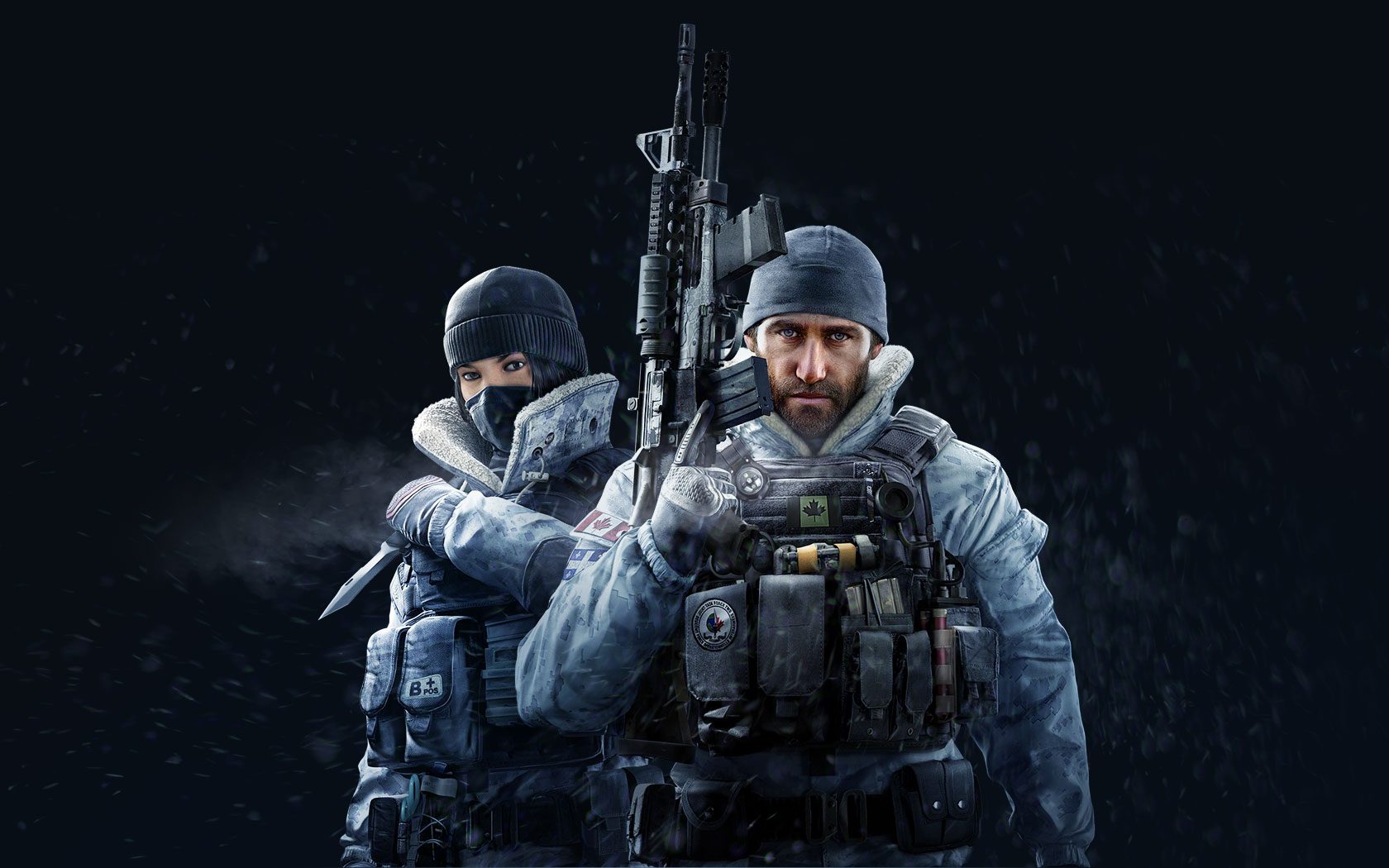 Ubisoft announced that starting September 25th, 2018, all Year 1 DLC operators will be available for purchase at a reduced price. Year 1 operators include Frost, Buck, Valkyrie, Blackbeard, Capitao, Caveira, Hibana, and Echo. The regular prices of 600 R6 Credits or 25,000 Renown have gone down to 360 R6 Credits or 15,000 Renown. This is a move that Ubisoft has never pulled before in Rainbow Six Siege.

DLC operators within the game can be obtained through the purchase of a year pass. They may also be obtained for free through the in-game currency system called Renown. Under normal circumstances, players are either buying the year pass to guarantee them the eight operators for the year, or spending their time grinding Renown since this is their favorite game. However, Ubisoft created a hiccup in this system. In February 2017, Ubisoft made the Starter Edition of the game permanently available for purchase. This version of the game allows the player to try out Rainbow Six Siege without any major repercussions.

The Rainbow Six Siege Starter Edition costs $15 and for that price the player gets the full game. However, unless they buy the year pass, they earn Renown at a reduced rate compared to regular players. This means that if some players do not wish to buy the pass, they are unable to get operators nearly as fast. Although this is understandable considering they paid much less, those who decide to stay with the game are somewhat at a loss. Individuals who bought the Starter Edition are now forever earning reduced Renown. Most people I know with the Starter Edition wish they were able to return it and buy a more expensive version of the game.

For Ubisoft to make these operators easier to obtain for everyone who doesn’t own a year pass is different. It could just be them being friendly as they always are, or it could indicate that they are planning big changes that would put people with only certain operators unlocked at a disadvantage. While that is only speculation, it will be interesting to see where this not only takes the game as a whole, but also the people who grind reduced rate Renown instead of spending money. The temporary price reduction of Year 1 operators ends on March 4th, 2019.

Over the past several weeks, Epic Games has been making big moves, not only in Fortnite but also on their new digital storefront. They have paid for many games to remain exclusive to their shop for the time being, including Metro Exodus, Satisfactory, and The Division 2, all of which have turned out to be amazing games...

By Jordan Lucero, 3 years ago
EA Maxis The Sims Twitch

Maxis has announced their first Maxis Monthly! This 30-minute talk show will be hosted by SimGuruKate and feature The Sims 4, The Sims Mobile, possibly console content, and much more! It will all unfold on Tuesday, October 2nd at 11AM PT on Twitch. We don’t know anything about the upcoming content other than “it’s good”. While the announcement...