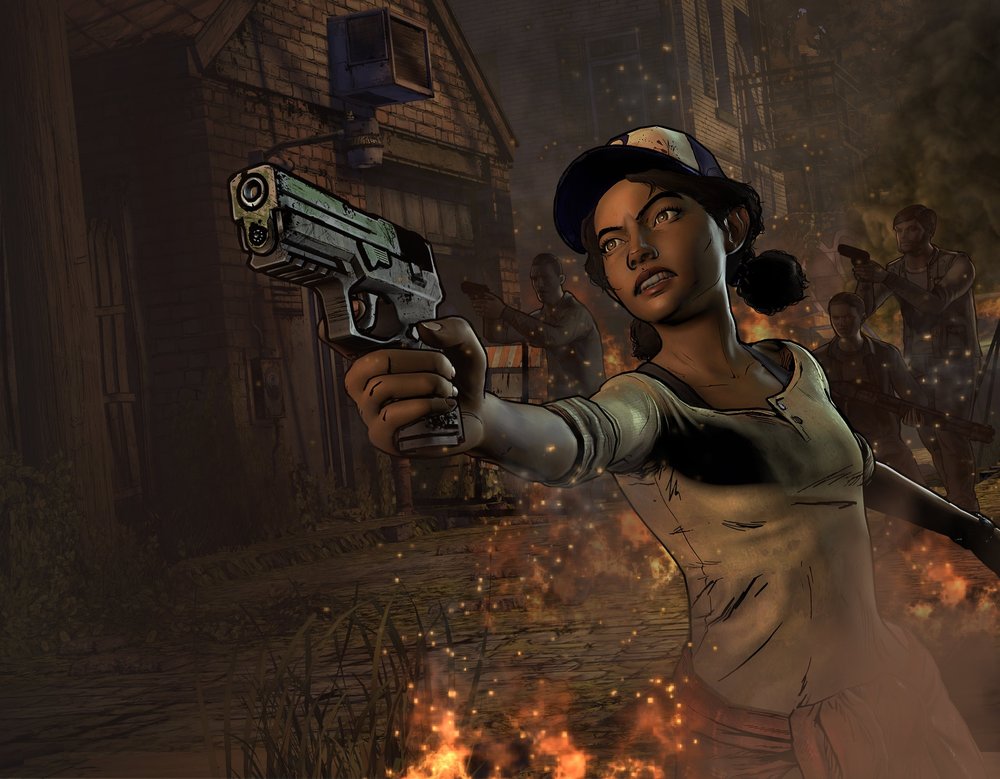 Skybound Games announced recently that they have just begun to work on The Walking Dead: The Final Season after figuring out logistics and legal details. About a month ago, Skybound announced at New York Comic Con that they would complete the final season of The Walking Dead. This news comes from the studio’s official blog post.

The same team members from Telltale who worked on Episodes 1 and 2 are also working on 3 and 4, so things should be pretty similar to earlier episodes. Skybound noted that they will announce the release dates of Episodes 3 and 4 soon. They also noted that as the transition between studios takes place, The Walking Dead’s previous seasons will be temporarily unavailable for purchase. You won’t lose access to any of your previous purchases, you just won’t be able to purchase any new episodes or seasons for a few days. Skybound also confirmed that if you purchase Season 4, you will still receive the new episodes as usual as soon as they are released. However, GOG users should be aware that The Walking Dead will remain unavailable for purchase on their platform, due to Skybound’s request.

New information should be coming out soon, so as always, you can expect Launch Party Gaming to keep you updated on any new developments. Are you happy to hear this? Are you eager to see what comes out of this deal? Let us know in the comments below.

This morning, news broke out that Telltale Games has laid off 90% of its workforce, and will shut down completely after Episode 2 of The Walking Dead‘s final season releases. Telltale co-founder Kevin Bruner wrote on his blog today, “Today, I’m mostly saddened for the people who are losing their jobs at a studio they...