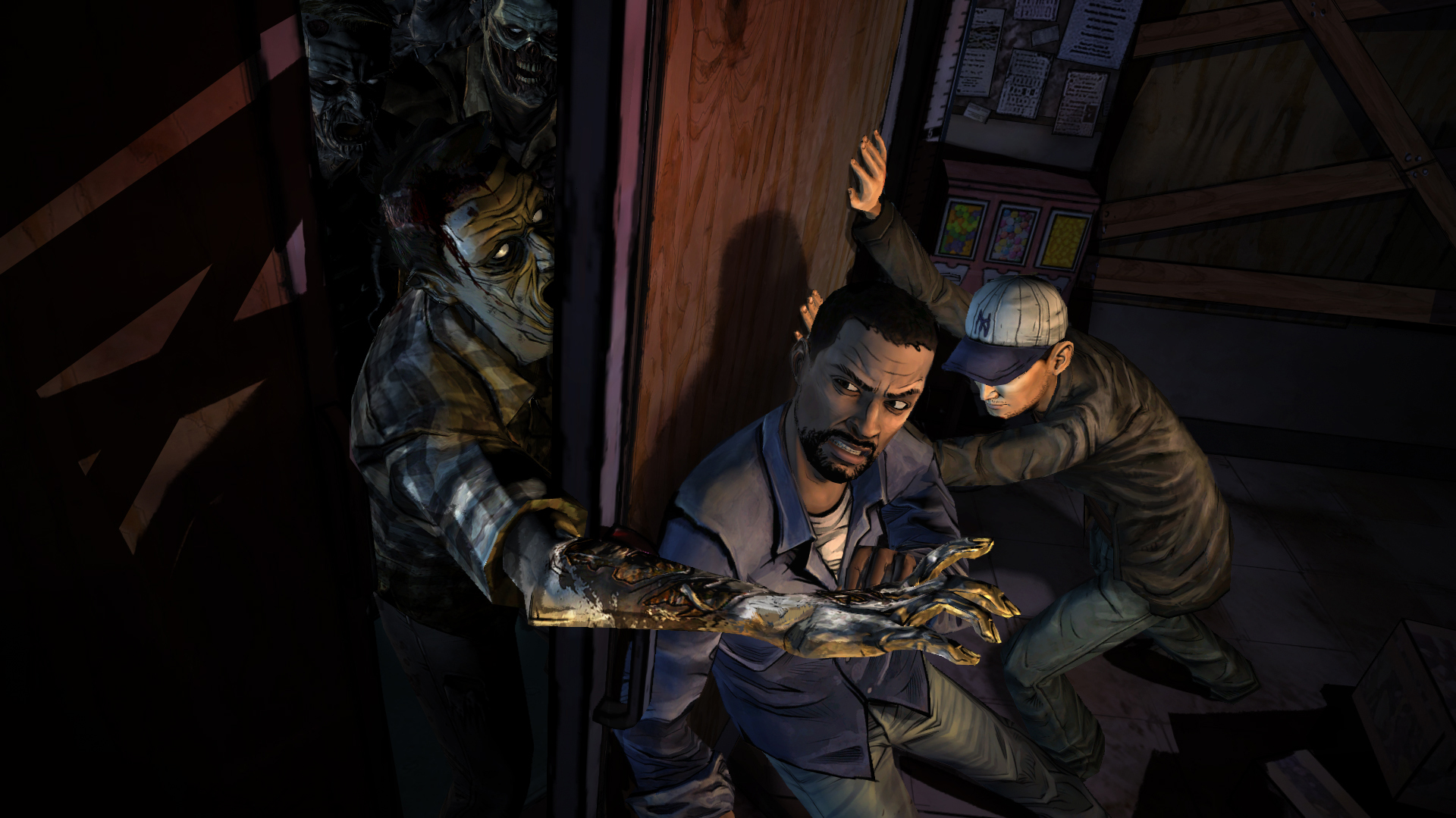 In late September, we reported that Telltale was working closely with potential partners to finish The Walking Dead: The Final Season. On Saturday, The Walking Dead franchise co-creator, Robert Kirkman, announced that Skybound Games will now oversee completion of Season 4. Kirkman, co-founder of Skybound, announced the deal during AMC’s panel at New York Comic Con 2018. Kirkman also hinted that Skybound may hire some former Telltale staff to help finish the project. “All I will say on the Telltale front is just stay tuned,” Kirkman commented, “We can’t lose Andrew Lincoln and Clementine in the same year.”

While nothing was announced other than that, you can expect Launch Party Gaming to keep you updated on any new developments. Hopefully Telltale can even work with other partners to finish projects like The Wolf Among Us 2. Are you excited to finish Clementine’s story the right way? Let us know in the comments below.

By Nate Lakritz, 3 years ago
Charity Fundraiser Stack Up Twitch

Starting on Armed Forces Day (May 18) and running until Memorial Day (May 27), Stack Up is holding a fundraiser for veterans. The organization is a gaming-focused US military charity and gives veterans opportunities to attend gaming events and receive games in the form of “care packages”. Gamers are being asked to donate in honor...