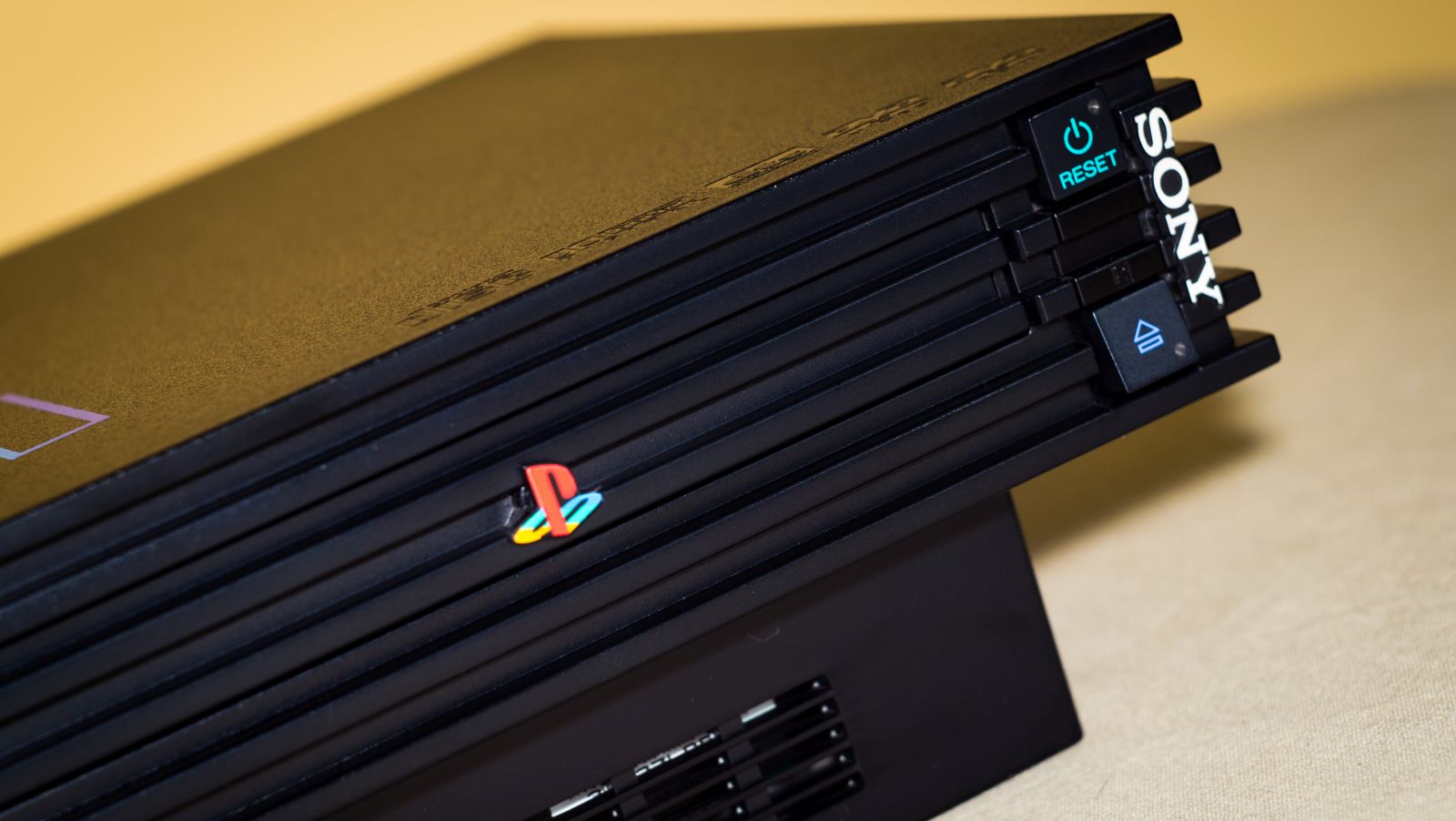 After 18 years, Sony Japan is ending support and repair services for the PS2. The PS2 has been out of production since 2012, but after-sale services have continued for the best-selling console. Sony says this is happening because of a shortage of parts.

The PS2 isn’t the only console to suffer this fate — many other best-selling consoles were killed due to a lack of parts, namely the Famicom in Japan. The Famicom was still serviced 24 years after its original release in 1983.

This is the final nail in the coffin for the PS2, and all good things must come to an end.