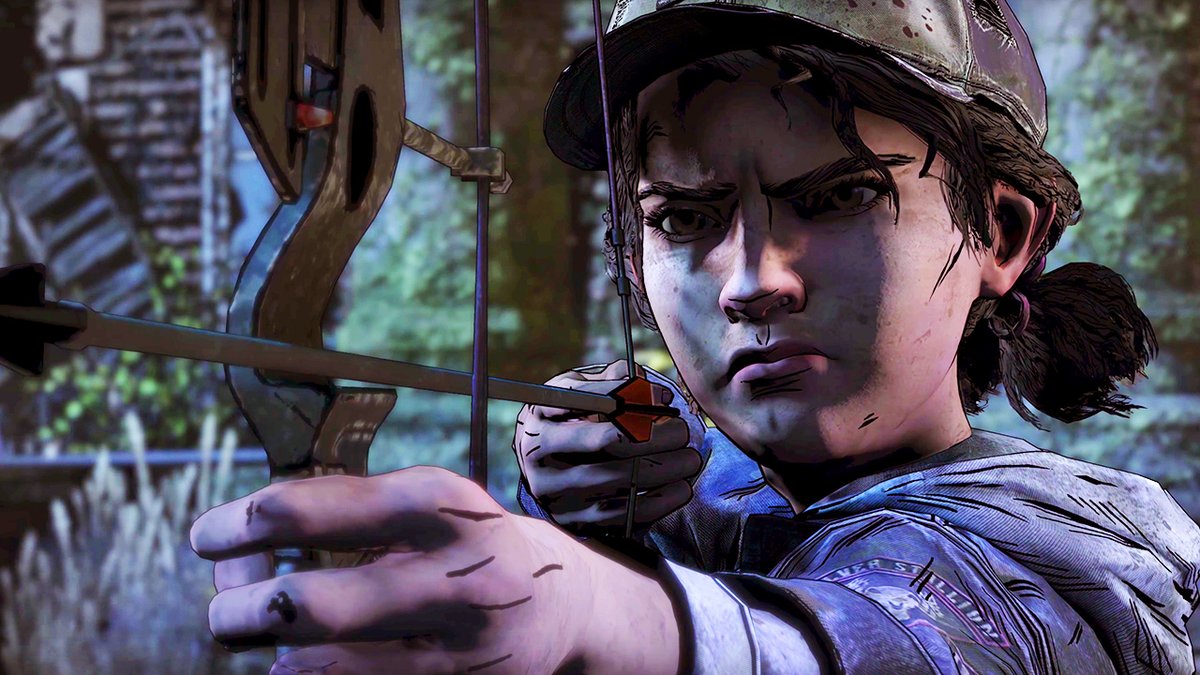 This morning, news broke out that Telltale Games has laid off 90% of its workforce, and will shut down completely after Episode 2 of The Walking Dead‘s final season releases.

Telltale co-founder Kevin Bruner wrote on his blog today, “Today, I’m mostly saddened for the people who are losing their jobs at a studio they love. And I’m also saddened at the loss of a studio that green-lit crazy ideas that no one else would consider. I will always find “A Telltale Game” to have been a unique offering.” Bruner left the company in March 2017 due to creative differences, and later sued Telltale in June 2018 to recoup financial loses from leaving.

Multiple former Telltale employees took to Twitter to share their thoughts on the matter. It is likely that Telltale games won’t remain available for purchase as most of them are licensed. It has also been confirmed that all other projects from the studio have been canceled, including Stranger Things and The Wolf Among Us 2.

Today, we lost some of the most talented writers, designers, and developers to a company that grew too fast. Launch Party Gaming will keep you updated on any new developments. Did you enjoy Telltale’s incredible work? Are you excited to see what the talented staff at Telltale will do next? Let us know below in the comments.

Right now and for the next 11 days, Humble Bundle is offering its second 2K Bundle. The bundle offers quite a few good 2K titles depending on how much you donate (and more to come soon!). Donating $15 or more will get you a copy of the class-based shooter Battleborn, a key for Borderlands: the...