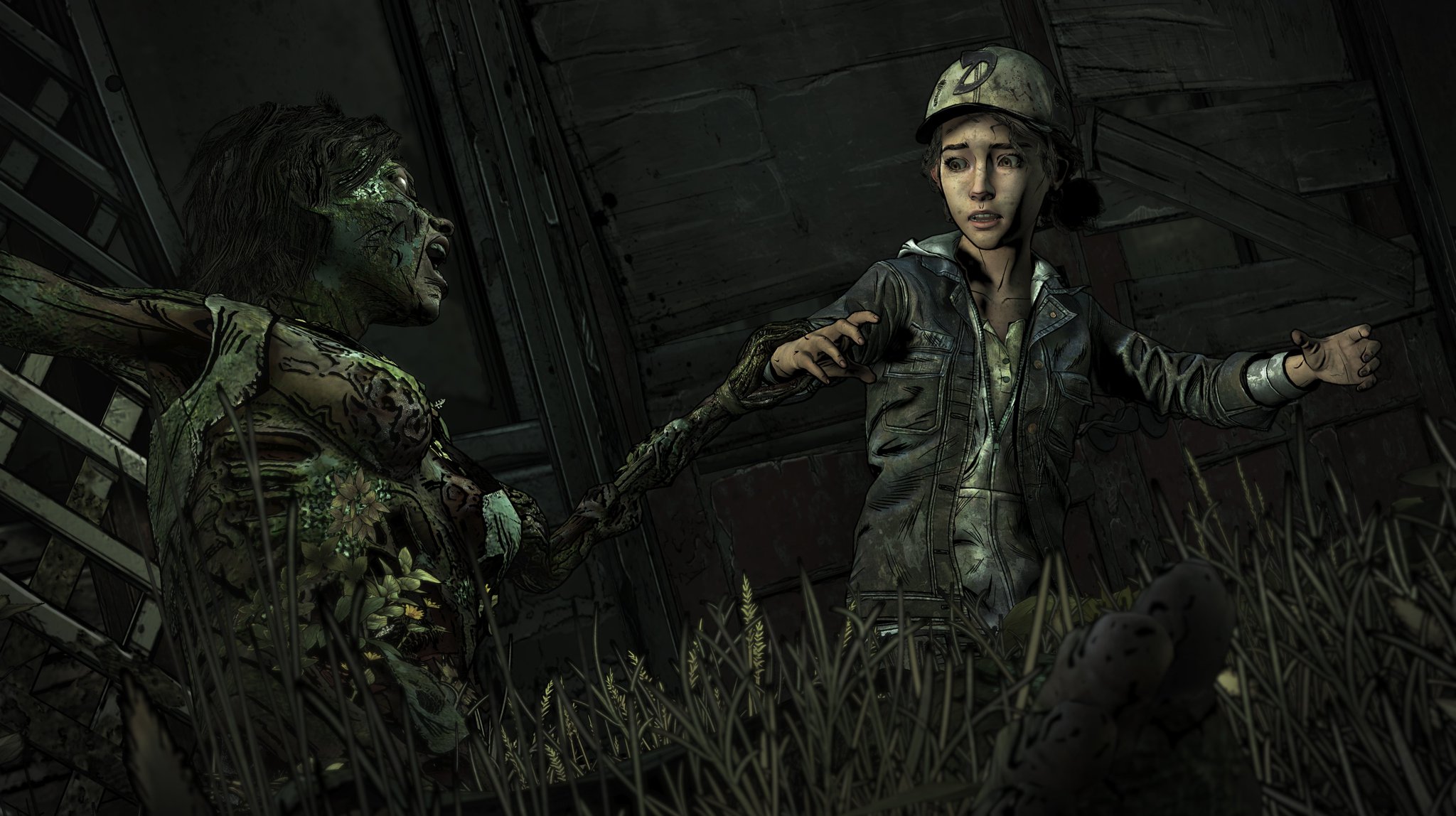 Telltale keeps providing more details about their eventual shutdown and what’s going to happen to their projects. Earlier today, Telltale announced that they are working closely with potential partners to release Episodes 3 and 4 of The Walking Dead: The Final Season in some form. Episode 2 will launch tomorrow as planned.

Yesterday, Netflix revealed their plans following the Telltale layoffs, and that the Stranger Things game would be made by another studio. Today, Devolver Digital reached out to Netflix on Twitter and expressed interest in finishing the Stranger Things game with NoCode, the developer of Stories Untold and The House Abandon. Netflix hasn’t responded at the time of this writing.

Yesterday, former Telltale employees filed a class-action lawsuit alleging that Telltale violated the WARN Act. The WARN act became a law in 1988 and makes businesses notify employees 60 days before a major layoff. Telltale terminated employees with no severance and the situation isn’t looking too good for the company.

It’s been a crazy couple of days in the gaming world with the news of Telltale shutting down. Launch Party Gaming will keep you updated on any news about Stranger Things, Telltale’s lawsuit, and The Walking’s Dead: The Final Season. Are you excited to see which studio will make Stranger Things? Are you going to play The Walking Dead’s Final Season? Let us know below.

Skybound Games announced recently that they have just begun to work on The Walking Dead: The Final Season after figuring out logistics and legal details. About a month ago, Skybound announced at New York Comic Con that they would complete the final season of The Walking Dead. This news comes from the studio’s official blog post....

My Little Riding Champion to Be Released for Nintendo Switch

Yes. Again. We’re covering another game about horses, where you take care of them and take part in competitions. But are there any good games involving horses on the Nintendo Switch? Which ones first come to mind? Horse Racing 2016? Champion Jockey? Maybe My Riding Stables: Life with Horses which we covered in an earlier...