Ubisoft Shutting Down Online Services for Some Older Titles 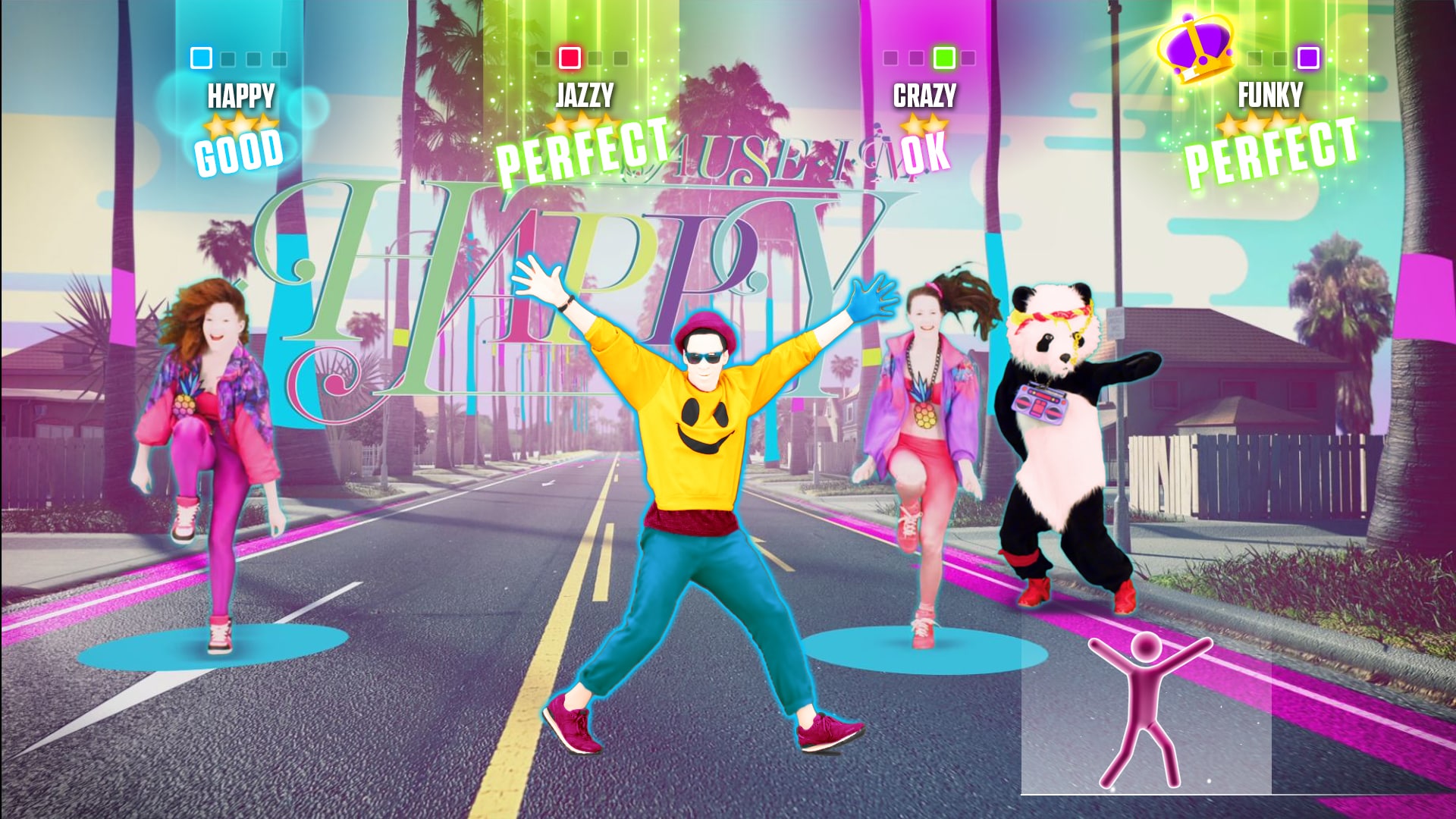 Ubisoft recently announced that online services for some older titles are going to be completely shut down on November 19th. Pretty much everything will be shut down including Uplay functionality, news and player stats, and even in-game currency with no refunds. All offline features will remain available. More details can be found on the forum post concerning this topic, here. Ubisoft does this every year so these aren’t the only games with this fate. Games affected include:

Are you disappointed by this news? Do play any of these games? Let us know below in the comments.

Steam started to accept the Australian Dollar earlier this week, which comes as a relief to many Australian gamers. Australian Steam users should see their USD Steam Wallet balance convert to AUD automatically, and will no longer be able to make purchases in USD. Steam requires all publishers to set their game prices in AUD...