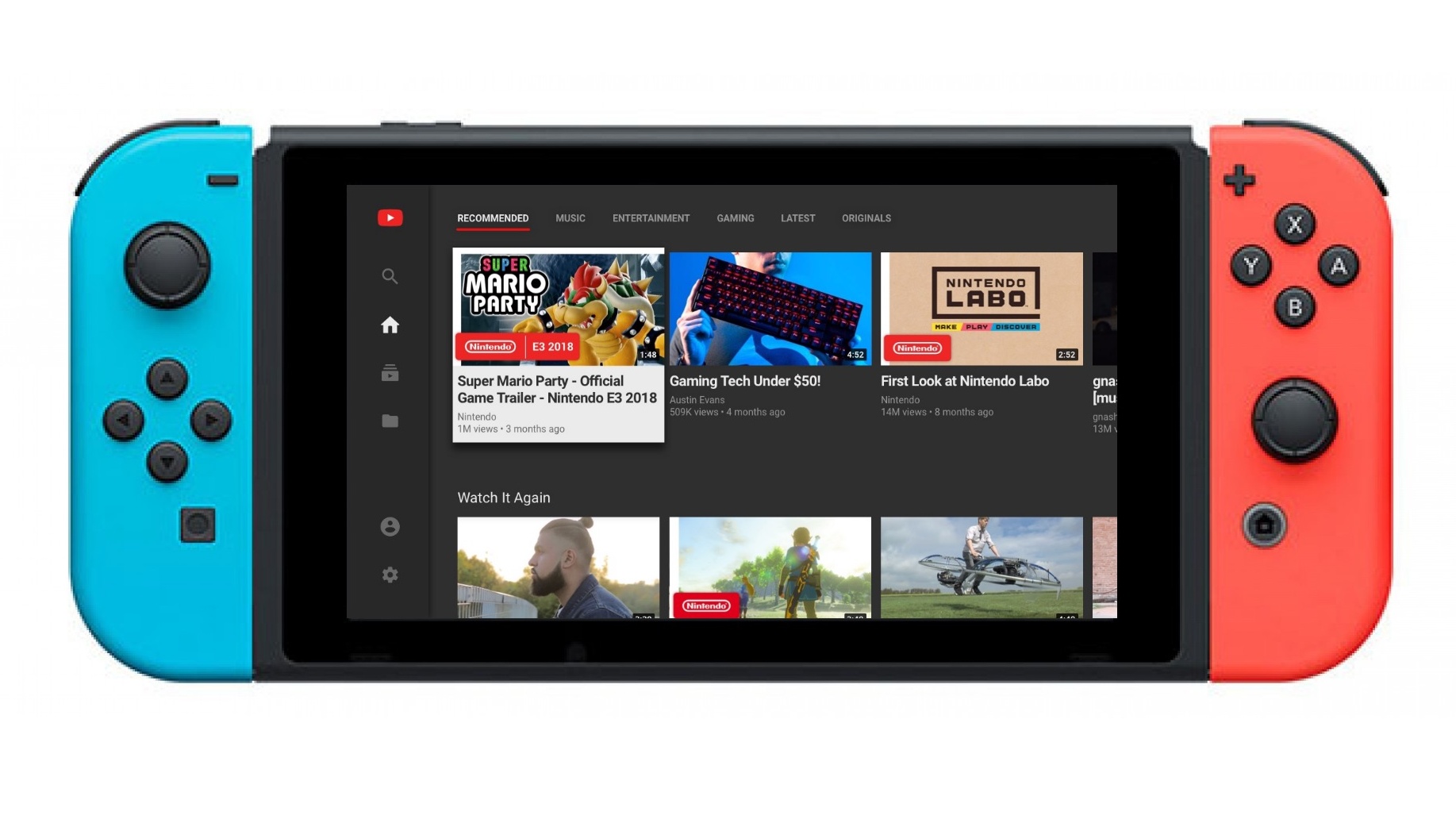 You may have seen a few rumors recently about YouTube coming to Switch on November 8th. Well, that rumor came true! You can go to the Nintendo eShop on your Switch right now and download YouTube for free. The Switch YouTube UI is the same as every other YouTube interface that you’d find on TVs and other consoles. You sign in the same way as on those apps, so have another device ready with YouTube and you shouldn’t have any issues with activation for the Switch.

YouTube came exactly one year after Hulu was released on Switch last November. It’s very possible that Hulu could’ve had an agreement with Nintendo to have Hulu as the exclusive media app on Switch for a year. It’s not confirmed but is completely possible.

You can see YouTube on the Nintendo eShop page, right here. Are you going to download or have already downloaded? Are you hoping for Netflix, Amazon, and other apps to follow YouTube’s footsteps? Let us know in the comments below.

Burger Chef Tycoon, a Fast Food Cooking Simulator, Will Be Available on Switch in August

Nintendo can now boast plenty of large and intricate games of all genres on the Switch. Several popular titles are being re-released for the Switch, and for many publishers it’s become a necessity to have a game running under the portable console. Currently a major competitor of Xbox and PlayStation, the Switch’s successful games library...

This morning, Capcom announced what the “unmissable” Ace Attorney news was at Tokyo Game Show. The first three Ace Attorney games are being remastered in HD and coming to PS4, Xbox One, Switch, and Steam! Watch the trailer here. This is the first time Ace Attorney is coming to platforms other than Nintendo’s. This is only...