Burger Chef Tycoon, a Fast Food Cooking Simulator, Will Be Available on Switch in August 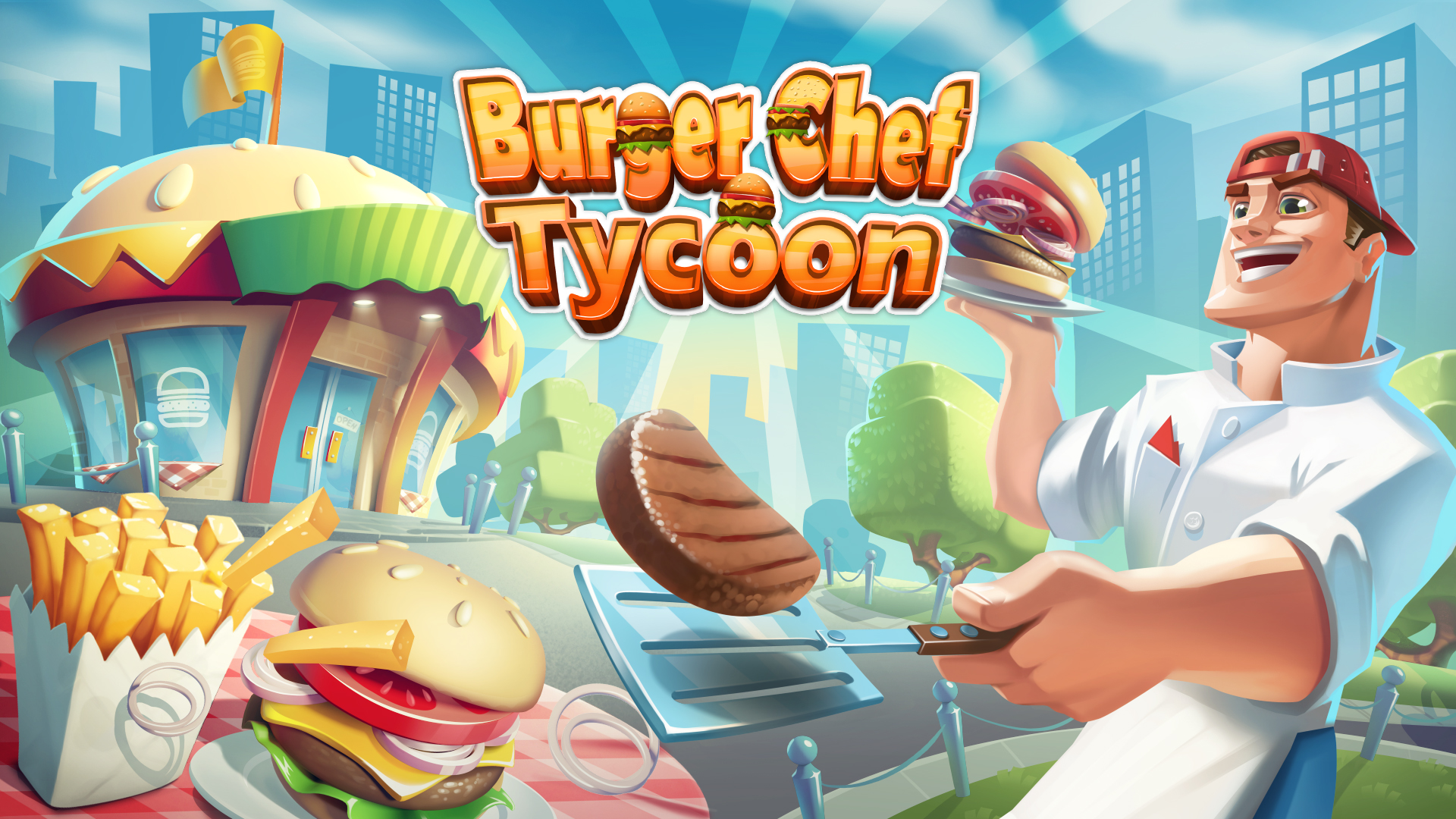 Nintendo can now boast plenty of large and intricate games of all genres on the Switch. Several popular titles are being re-released for the Switch, and for many publishers it’s become a necessity to have a game running under the portable console. Currently a major competitor of Xbox and PlayStation, the Switch’s successful games library was difficult to predict just two years ago.

So what does it offer to mini-casual-strategic-simulation game fans? There are definitely a large number of choices for them as well! Games like Burger Chef Tycoon are a great example of the type of game we enjoyed in the early 2000s on PC and a decade ago on our mobile phones. Switch is, in fact, a perfect host for these kinds of games, especially when players are on the go or just want to kill time. Plus, Burger Chef Tycoon is for fast food lovers too!

Burger Chef Tycoon looks and plays like any other business simulator and has players “managing the preparation of burgers, fries, crispy chicken and a multitude of other treats”. The player should “deliver orders on time, being careful not to mix them up”. Earned money goes to upgrading and beautifying the food bar and purchasing high quality ingredients in order to develop the business. According to publisher Baltoro Games, Burger Chef Tycoon includes “60 achievements to complete, 40 statistics to track and beat, 60 awesome levels to complete, countless dishes to master and serve, amazing graphics, music and sound effects, countless upgrades, decorations to make your bar the best”.

Burger Chef Tycoon will release on August 2nd for $4.99 and can be pre-purchased on the Nintendo Switch eShop.

By Jordan Lucero, 4 years ago
DLC Maxis The Sims 4

Yesterday, The Sims’ Twitter account teased a new announcement, and it’s finally here! The Sims 4: Get Famous Expansion Pack was announced today on The Sims’ YouTube channel. The pack will retail for $39.99, and is available for pre-order right now on Origin. It will launch on November 16th. So what can you expect from this expansion...