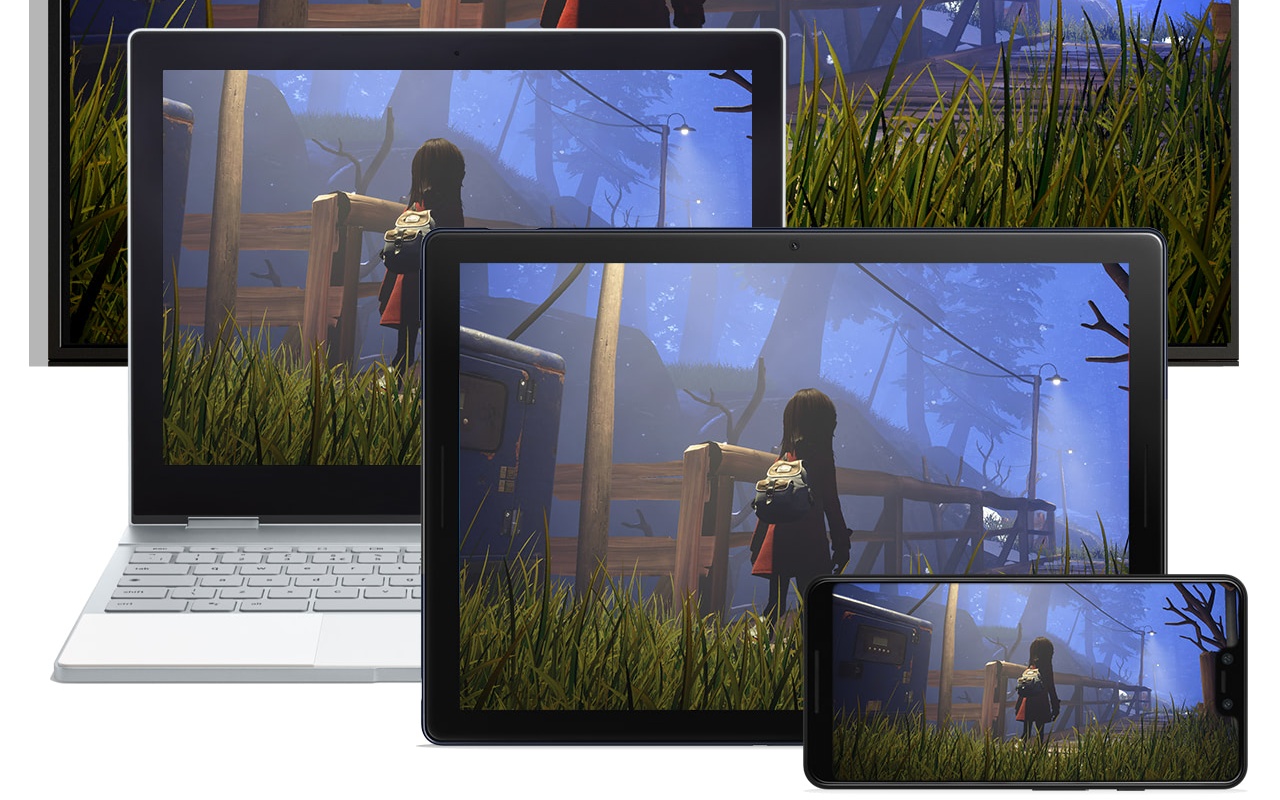 Are we at the very start of something game-changing in the video game industry or is all this just going to pass us by? This week seemed to get bigger and better for video gamers as it went on, from Google’s Stadia announcement to Xbox sharing one of their more popular licenses in a continuing partnership with Nintendo.

Google’s keynote presentation at GDC 2019 in San Francisco unveiled their entry into the video game industry in a massive way with the Google Stadia, a new cloud-based gaming platform that will allow you to stream games anywhere. It could possibly be one of the first steps into the future of video games as a streaming platform where you will be able to play triple-A games as well as smaller indie titles on almost any device. This means you will be able to play games like Ubisoft’s Assassins Creed Odyssey or an indie game like Celeste on your mobile phone, tablet, TV, or any device that can run Google Chrome. You won’t need a console or high-end computer to be able to run these games, but you will need high internet speeds. In an interview with Kotaku, Google VP Phil Harrison said that you will be able to run 1080p/60 FPS with approximately 25 Mbps and 4K/60 FPS with 30 Mbps but went on to say that they were using less than the 25 Mbps during testing. The recommended minimum is set at 25 Mbps, but Google will scale down accordingly if your Internet isn’t quite there. The degree of scaling is unknown, but I don’t think anyone will want to play games in anything less than 720p.

It seems as though Google is investing heavily in the Stadia, getting support by industry giants Jade Raymond, Phil Harrison, Jared Petty, and many more. With the likes of these people, I can see Google Stadia doing amazing things for the future of gaming. Obviously, there are many more questions to be answered, but we hope to find out every detail soon.

Nintendo and Microsoft have been quietly working closely in recent times but only now are we seeing the fruits of that partnership. On March 20th, 2019, Nintendo held a Nindie Direct live stream to showcase upcoming indie games for the Nintendo Switch in a 30-minute presentation. During this stream, Nintendo confirmed that Cuphead will be making its way to the Switch on April 18th, 2019, and is now available for pre-order. Cuphead is a run-and-gun indie game developed by StudioMDHR and was released for Xbox and PC in 2017. With Nintendo and Microsoft’s partnership growing by the day, rumors of Xbox Game Pass on the Switch, and Cuphead being officially announced for the Switch, the future is looking bright for these two companies working together. This isn’t the only recent collaboration for Nintendo either. During the Nindies stream, a trailer for a new game by Brace Yourself Games dropped — Cadence of Hyrule. It’s a rhythm roguelike game that serves as a crossover between Crypt of the NecroDancer and The Legend of Zelda.

It is an exciting time to be involved in the video game industry and it feels we are on the edge of something big. What are you most excited about? What do you want to see in the future of gaming?