Nintendo Jumps on Virtual Reality with a New Labo Kit 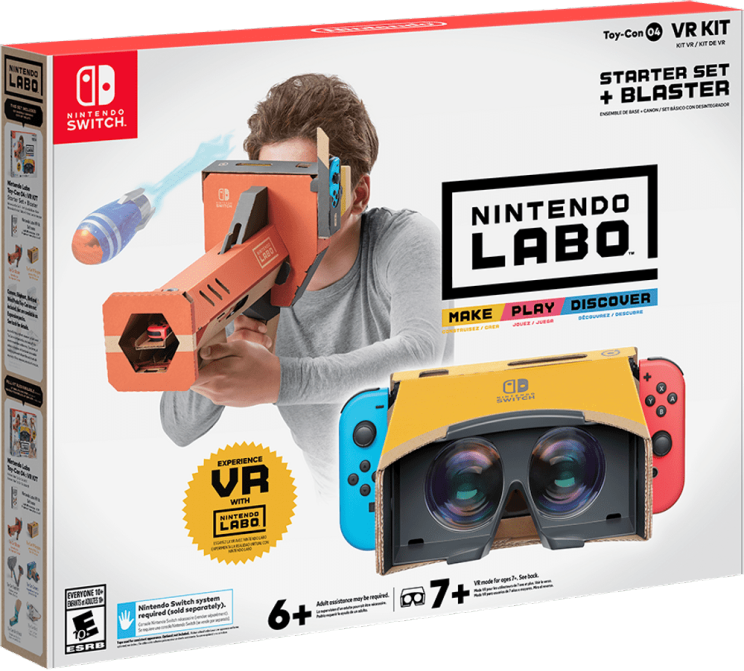 Last month, rumors of a virtual reality headset for the Nintendo Switch had appeared seemingly out of nowhere. Today, Nintendo dropped the news on their website that they will be entering VR space this April with their Labo product line. It will offer six new creations to build, including the new VR goggles. It seems there will be four bundles available to purchase on April 12th:

If you’re hoping to play games like Mario Odyssey in virtual reality, you will be unfortunately disappointed. With Nintendo now moving into the consumer VR market and PlayStation already there, will Xbox make a move?