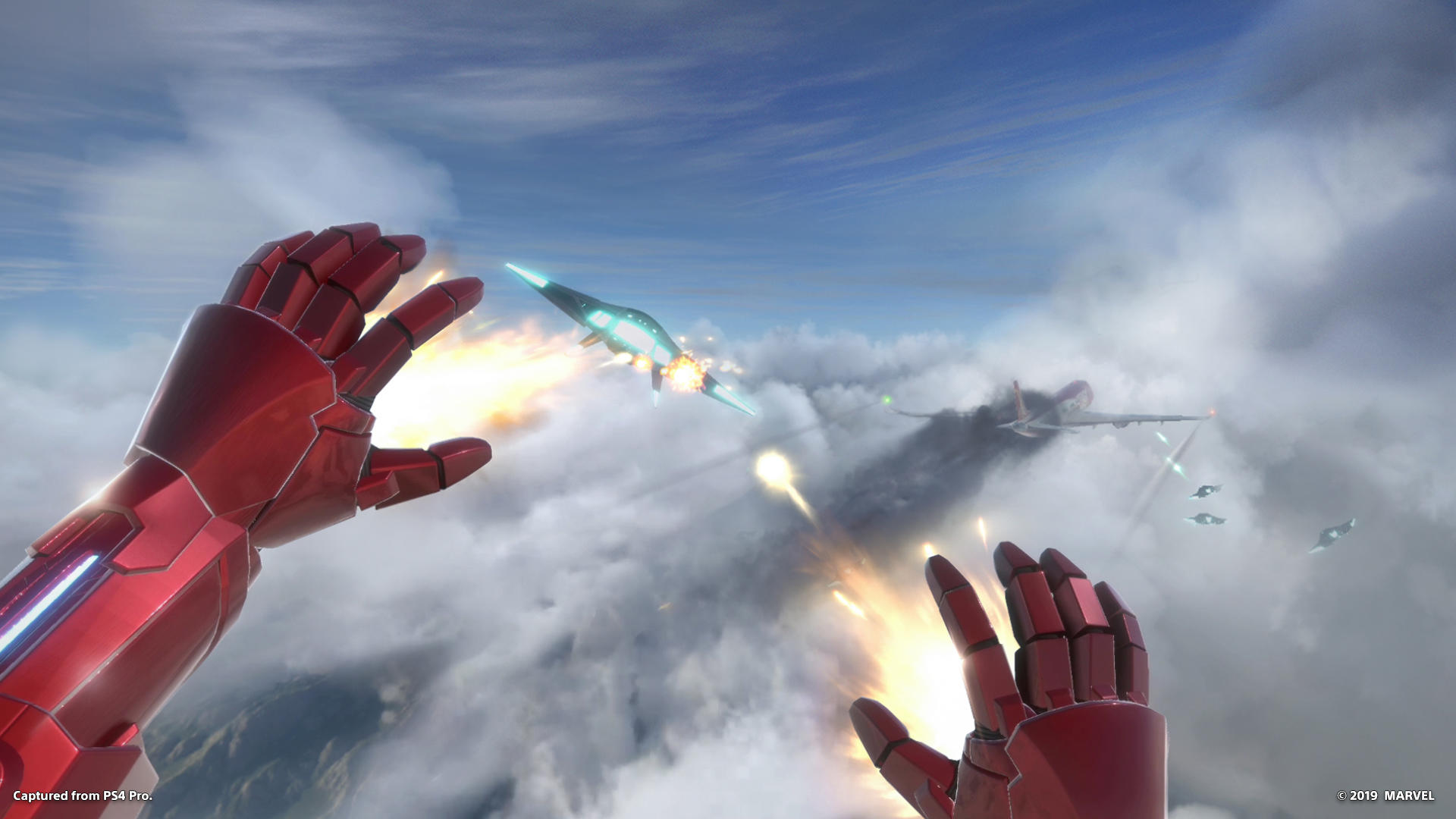 Sony held its first PlayStation State of Play live stream on March 25, which showcased ten games with a range of release dates and trailers. You can watch the full VOD on PlayStation’s YouTube channel.

PlayStation opened the live stream with Iron Man VR by developer Camoflaj, where you will be able to fly around in the Iron Man suit. The cinematic trailer was not gameplay footage for the most part but some pieces of gameplay were shown where the player can fly around shooting at enemy ships as they attack. Iron Man VR is set to be released in 2019, but no official date has been set.

Next was more new footage for upcoming cart racer Crash Team Racing Nitro-Fueled, which is set to drift into stores on June 21. A new Days Gone trailer was shown and continued the hype for the upcoming PlayStation exclusive title set in a dystopian world where freakers roam the world. Mortal Kombat 11 was the final trailer for State of Play and confirmed the return of fighters Lui Kang, Kung Lao, and Jax.

The other games featured during this presentation were:

It appears PlayStation is pushing their line of upcoming PSVR games, as two of these releases are VR-only and four others have an optional VR mode. While we didn’t see any surprising announcements during this State of Play, there are some new games to look forward to.

GRIS is Coming to Nintendo Switch

GRIS, an artistic 2D platformer adventure about a young girl’s life experiences, is making its way to the Switch. It will become available on December 13th for $16.99. Gris is full of hope and trying to deal with her emotions, exploring new ways for self-growth. Her adventures, including simple puzzles and uncomplicated platform sequences, make...