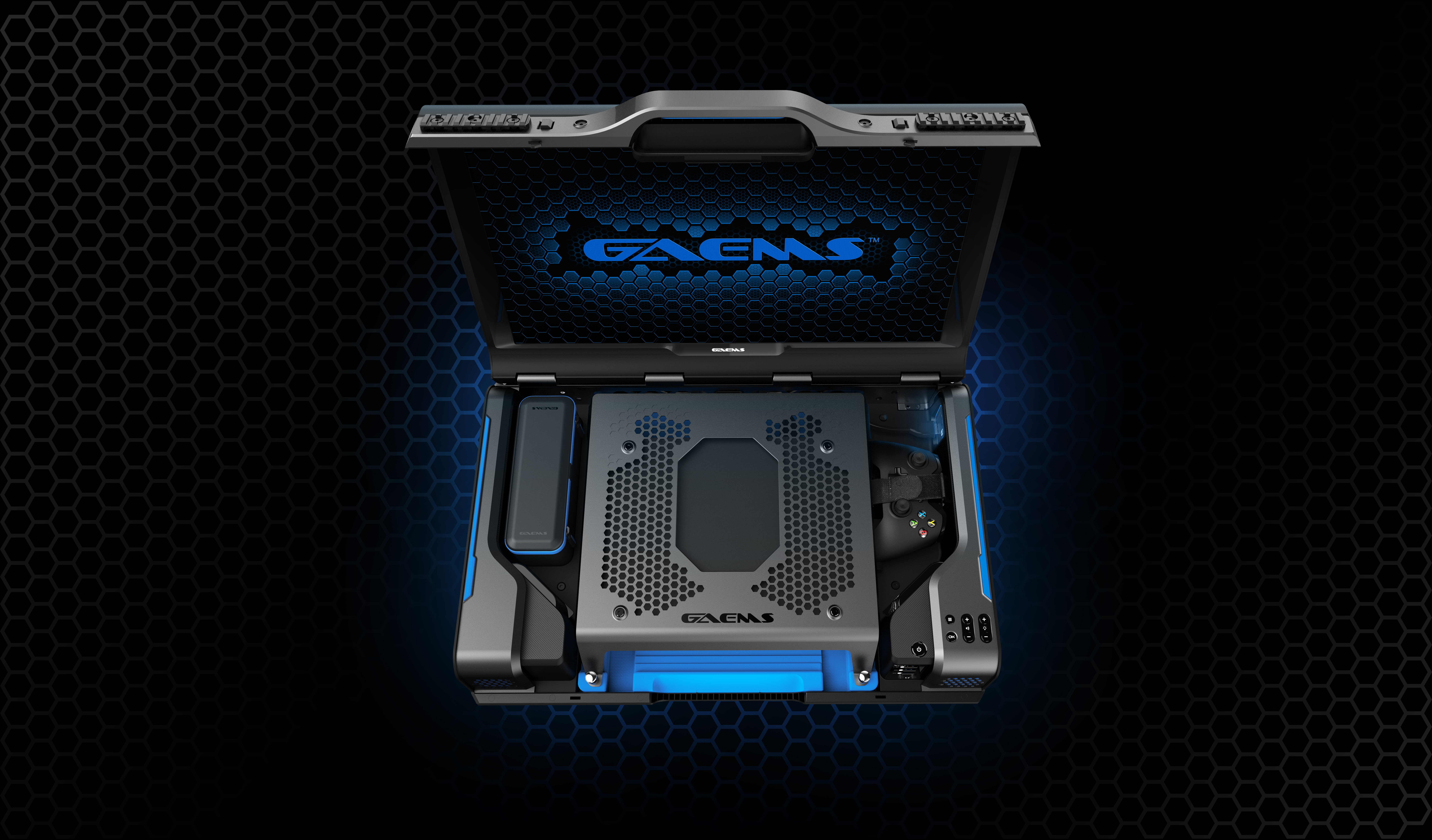 The GAEMS Guardian is a portable gaming setup built with streaming in mind. It is compatible with the Xbox One S, Xbox One X, PlayStation 4 Pro, PlayStation 4, PlayStation 4 Slim, and some Micro ATX PCs. Essentially, the Guardian is a modded briefcase with tons of features to make gaming on the go as convenient and high quality as possible. It offers a 24” 1400p built-in IPS monitor, accessory mounts, USB and HDMI ports, speakers, headphone jacks, and storage space for your controller, cables, and console itself.

The Guardian is an all-in-one portable gaming solution for streamers with its mounting rails for webcams, lighting, and microphones. It also safely protects all the items within its sturdy hard-shell case. A crowdfunding campaign for the product has launched through Indiegogo and will last 47 days at the time of this writing. The minimum amount one can offer is $1,200, which is understandable when the Guardian alone costs $700. Units are already being manufactured, but GAEMS claims they need at least $100,000 to ensure pre-orders are fulfilled in a reasonable amount of time.

GAEMS has previously released a smaller version of the Guardian called the Sentinel to positive reviews. It supports the same consoles as the Guardian but offers a much smaller package overall. Both are niche products made for gamers who tend to travel often or need to stream consistently in order to retain followers.

Aksys Games revealed their upcoming games lineup at their panel during Anime Expo 2019 in Los Angeles. Aksys Games is behind the popular Zero Escape series, Little Dragons Café, and Guilty Gear series, specializing in translation and localization of Japanese titles for English-speaking audiences. The majority of their upcoming releases will be available for the...