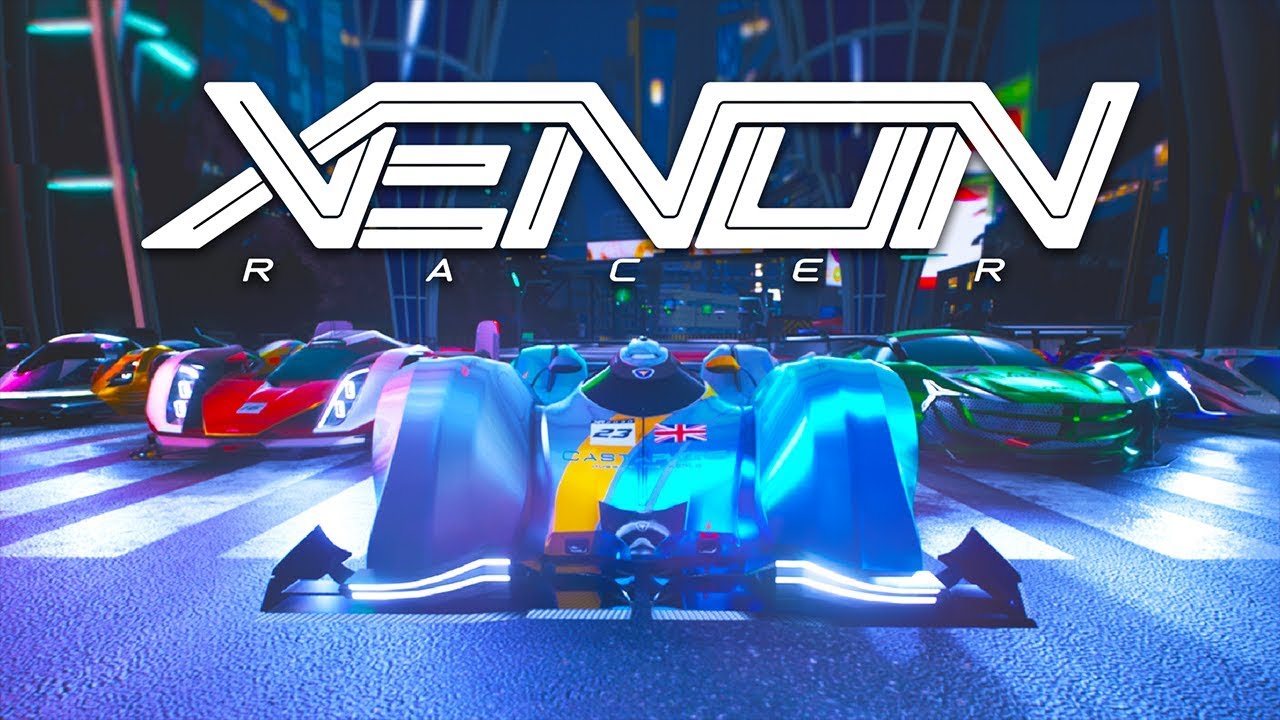 Already available in open beta on Steam since February 27th, Xenon Racer is going to be published for Xbox One, PlayStation 4, Nintendo Switch, and PC on March 26th. It is a futuristic arcade racing game that takes place in the year 2030, an era of transition between wheel-based and flying vehicles. The game allows you to become a participant in “a racing championship that has been organised between a selection of experimental” electric cars boosted by Xenon gas. The game’s features include:

According to the reviews of its Beta version, Xenon Racer “offers steering wheel and widescreen monitor support, as well as the option to unlock the frame rate”.