The Unicorn Princess, a Fantasy Horse Simulator, is Coming to PS4 and Xbox One 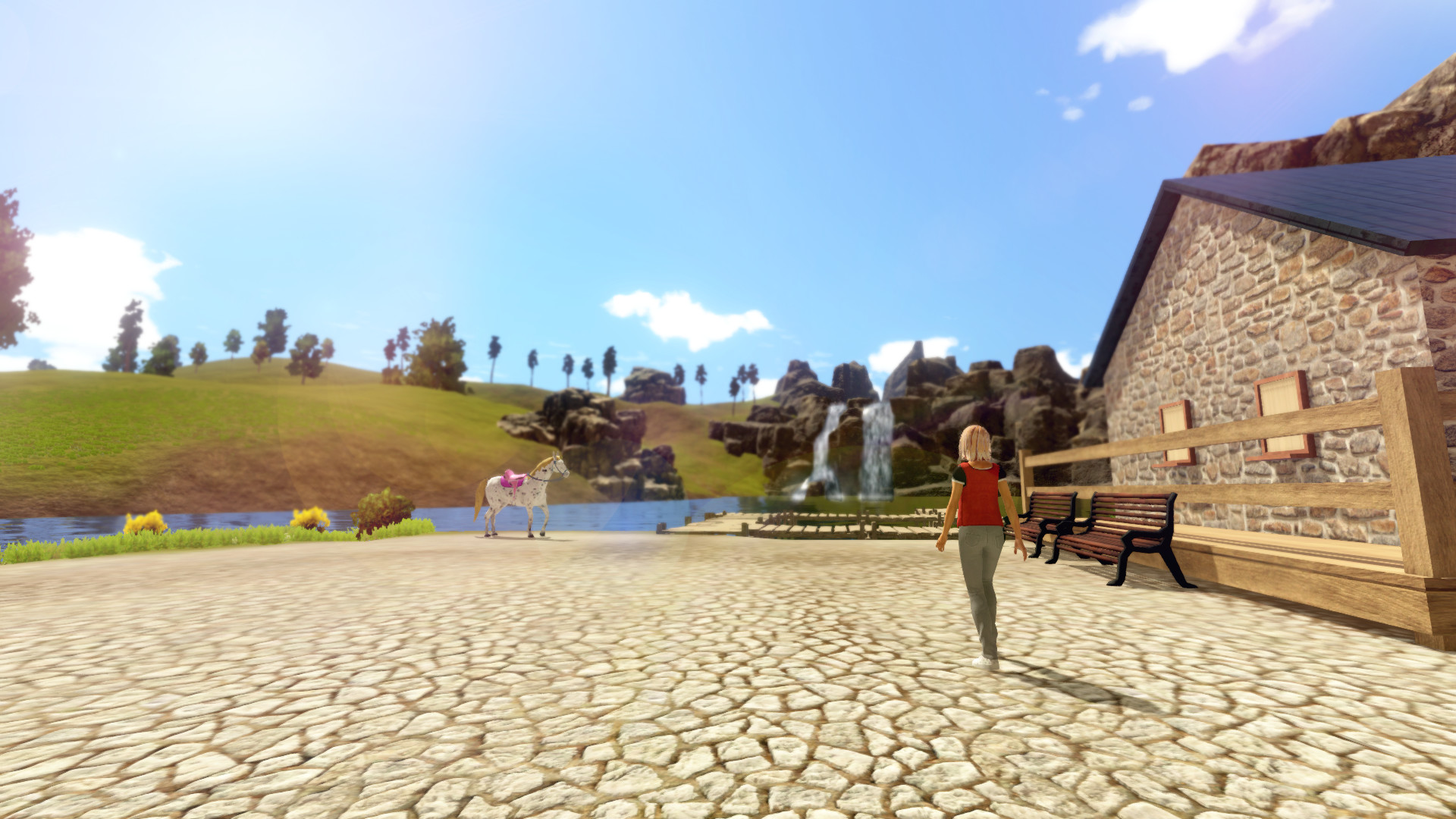 It’s become a great tradition that we frequently tell you about new horse-riding simulators. The game at hand today is developed by Caipirinha Games and called The Unicorn Princess. It’s already been available on Steam and Nintendo Switch since November 2019. The PS4 and Xbox One versions are planned for February 11th, 2020.

The Unicorn Princess is more “fantasy-oriented” than any other mainstream horse simulator, because the player, as a young lady of Leila, has to travel to a Dream World in order to help Unica the Unicorn save its guardian. According to its developers, the game “expertly combines an equestrian simulation and adventure game,” which is another distinguishing factor to attract horse game lovers.

There are fifteen missions and six horses to choose from as well as lots of options to customize your avatar and the horses. The “Real World” allows players to “become a skilled young horse rider, eager to help residents of their village,” while the “Dream World” requires “the player to become a heroic princess helping Unica”. The Unicorn Princess is an ideal family game since it contains zero violence, and is another must-have for real horse (and unicorn) lovers. By the way, as far as we know, the game also claims to be the only one starring unicorns this year!

My Riding Stables: Life with Horses Comes to Nintendo Switch and PlayStation 4

Congratulations, console sim fans! One of the best horseback riding simulation games is finally debuting on Switch and PS4. The release date is set to November 13th, 2018. In My Riding Stables: Life with Horses, a farm near an old mill becomes the site for a new horse riding school. Here, players can look after horses and...