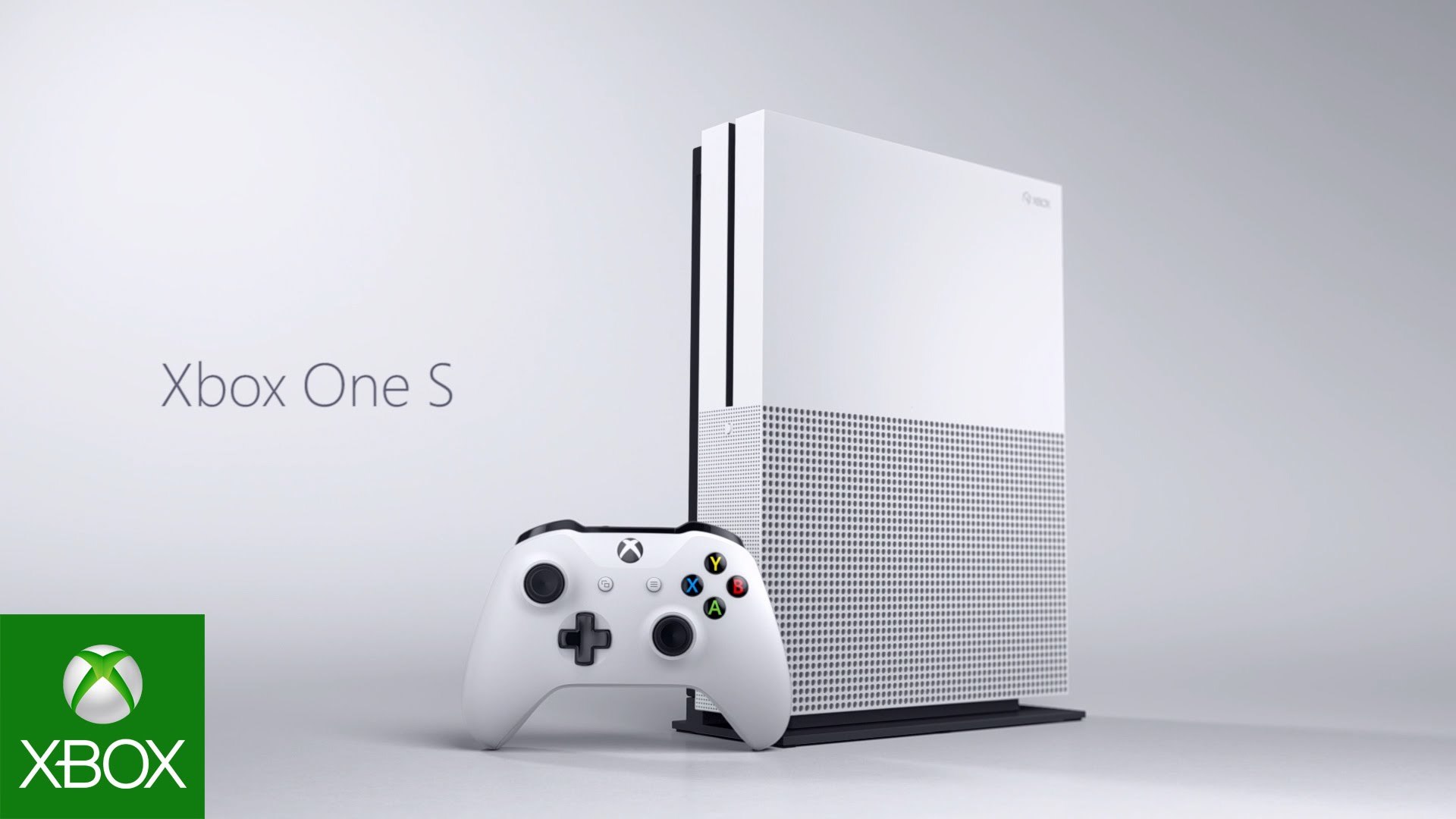 During E3 2016, Microsoft announced their new console, the Xbox One S. There was a ton of speculation regarding Sony’s and Microsoft’s likely console upgrades. Many rumors swirled around a 4K version of both the PS4 and Xbox One, which would allow for smooth VR gaming and general improvements. PlayStation fans were especially anxious to find out if the standard PS4 will work with VR, and were glad to officially hear that they will indeed be fully compatible. However, Sony had nothing physical to show in terms of a new console, while Microsoft did. Although the Xbox One S is not the powerful 4K gaming machine that was greatly speculated prior to E3, it still offers some significant upgrades over the original Xbox One.

Priced at $299 USD, the Xbox One S is much slimmer than the regular Xbox One — forty percent smaller to be exact. Just as with the previous generation of consoles, the upgraded versions will likely continue to shrink from their initial size. 4K video, not gaming, is available on the Xbox One S, along with High Dynamic Range support for both video and gaming. Kinect also no longer plugs-in directly to the Xbox One S, which isn’t necessarily a bad thing. Luckily, free adapters for the Kinect will be provided to buyers who prove they already own a Kinect.

The white Xbox One S controller has new textures and a stronger wireless connection than before. A single controller will be included with all the new consoles, and will cost $59.99 individually. These controllers will apparently last longer than the old ones too. Lastly, a 1TB and 2TB edition of the Xbox One S will be available at $349 and $399, respectively. The original Xbox One did not have a 2TB option. At this point, both Xbox One console versions cost the same amount, although the original is currently being bundled with a game.

Overall, the Xbox One S is a welcome upgrade in the Xbox family. It provides some nice new features, even if they weren’t absolutely necessary. Since it costs close to the price of its predecessor, the S is definitely worth a purchase for prospective Xbox customers.