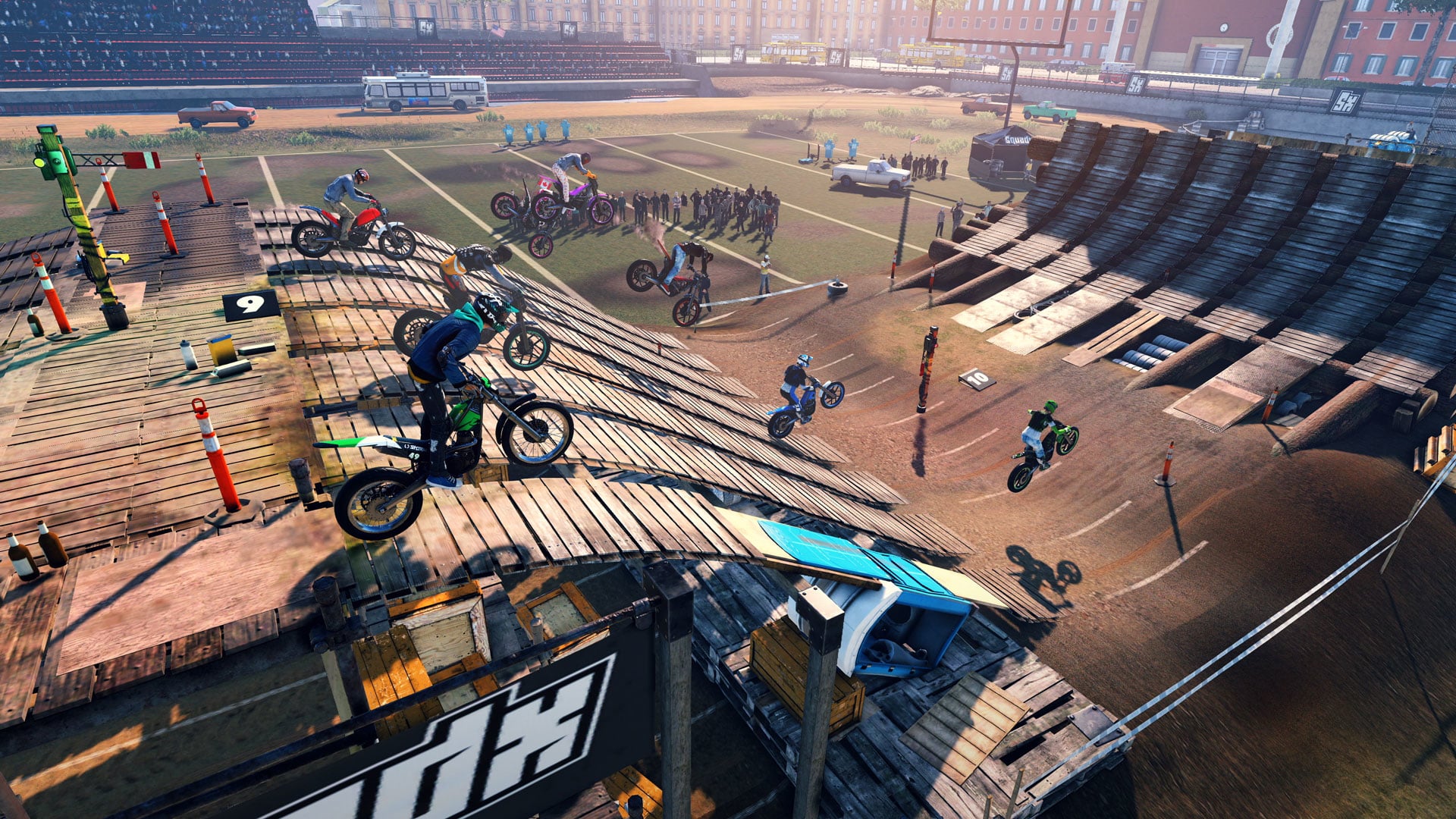 At E3 2018, Ubisoft announced Trials Rising, alongside a closed beta. Anyone who signed up for the closed beta through the game’s website will get an email confirming their spot. The beta starts this Thursday at 1AM PST and ends on Monday, September 17th at 12AM PST for PC, Xbox One, and PS4. Codes are being sent out for console players, and PC players will get the game automatically added to their Uplay libraries. The Trials Rising closed beta will take up around 20 gigabytes on your disk and is available for preloading right now. According to the email, the game is still a work in progress and for those with access, leaving feedback is greatly appreciated.

Trials Rising will launch in February 2019 for PC, PS4, Xbox One, and Nintendo Switch. Did you get a spot in the beta? Are you excited to get your hands on Trials Rising in February? Let us know below in the comments.