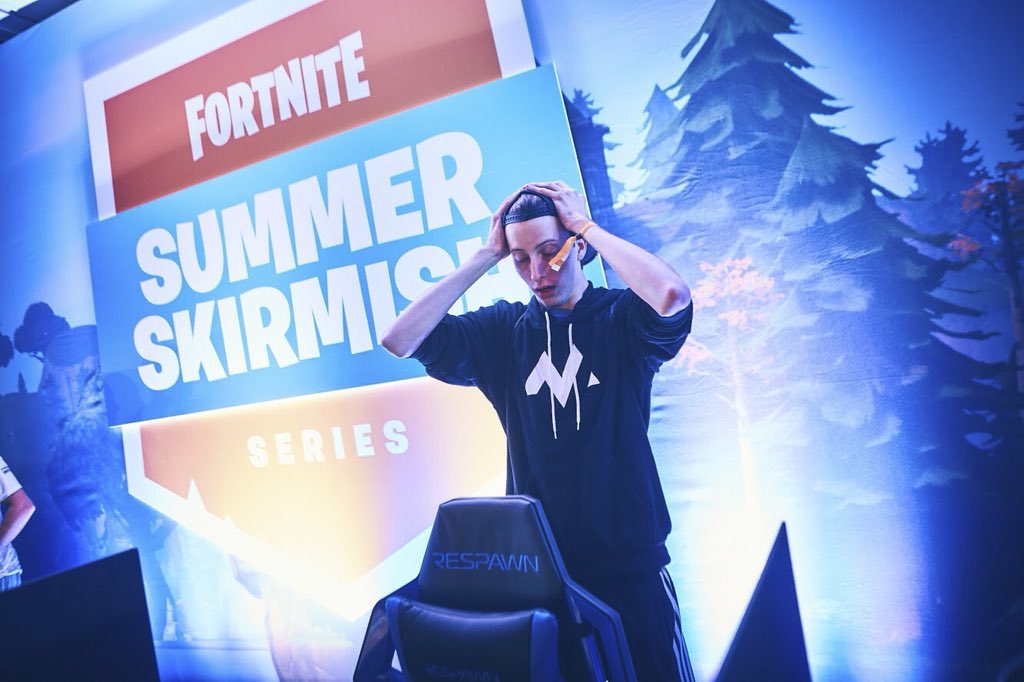 This past Monday, Epic Games announced what will be Fortnite‘s next major competitive scene — the Fall Skirmish. Epic Games announced the event very lightly, only tweeting about it on the official Fortnite Twitter account. They have not released specifics on their website at the time of this writing.

However, there is a change made with the upcoming Fall Skirmish. The Summer Skirmish offered participants $8 million over the course of eight weeks, while the Fall Skirmish will be offering an even larger $10 million over the short time of six weeks. This is a interesting change on Epic’s part. While it may just be to keep the fall competitive season within fall itself, it could also be a step toward hosting shorter competitions, but more often.

For now, Epic has not gone into great detail about this upcoming event. The tweet mentions that more details will be available some time later this week. Possibly the most unfortunate part of this announcement is that the Fall Skirmish name doesn’t have the same ring as the alliterated Summer Skirmish. Hopefully Epic will take some time to brainstorm new names for upcoming competitions.