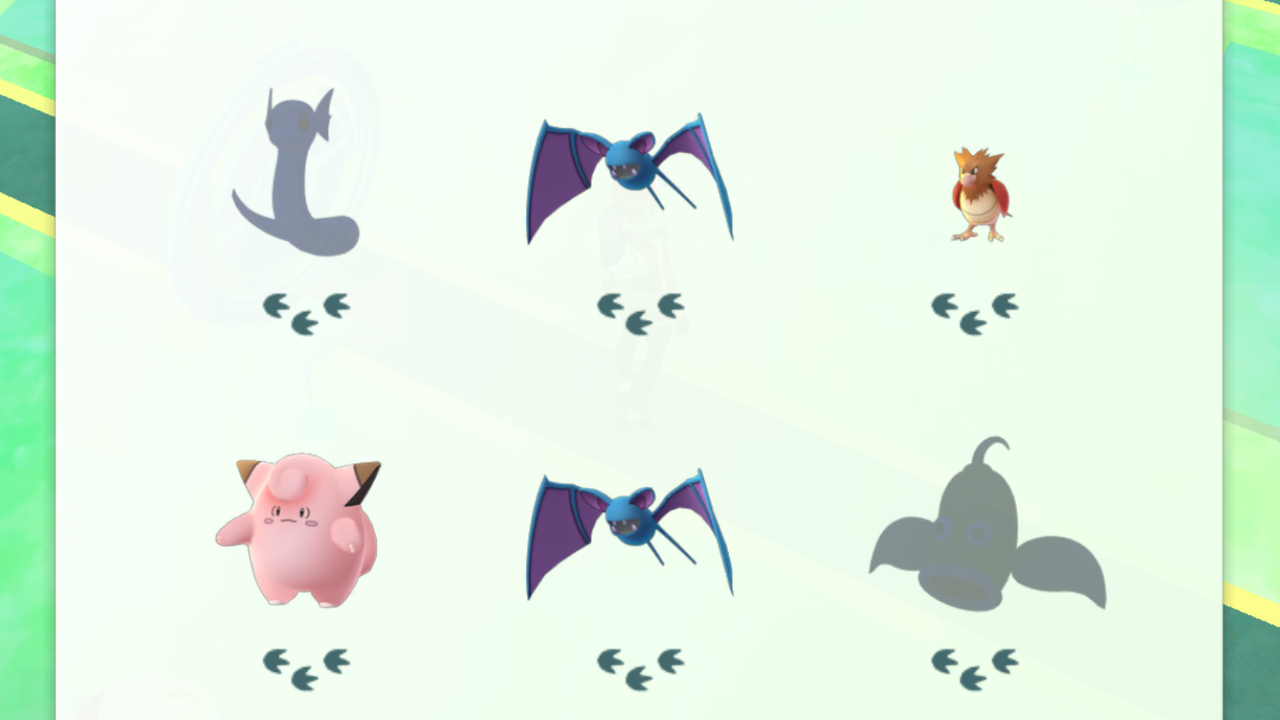 Pokemon Go Version 1.0.3 has gone live, and it sure appears to be a bummer. In the update notes on the iOS App Store, all that is written states, “Minor text fixes”. Unfortunately, almost immediately following the patch going live, Pokemon Go servers crashed globally. Of course this is nothing new to veteran trainers, but we’re all waiting to find out what has actually changed from this update.

One major bug many players are waiting to see fixed is called the “Three Step Glitch”. It basically renders Pokemon tracking impossible, which is a core aspect of the game. It is quite possible this glitch will be fixed in version 1.0.3. If all we end up seeing are minor text changes, the server crash definitely wasn’t worth it.

We’ll keep you updated here and on Twitter when more info is discovered on 1.0.3.

[Update 7/21/16] – Nothing except minor text changes were altered. That’s unfortunate.

RuneScape’s elite dungeon collection has been capped off with The Shadow Reef. It’s available to everyone and offers a dungeoneering adventure for 1-3 players, just like previous elite dungeons. Playing solo is the most difficult option, so forming a small team is definitely recommended. The Shadow Reef takes players into an underwater temple to battle...