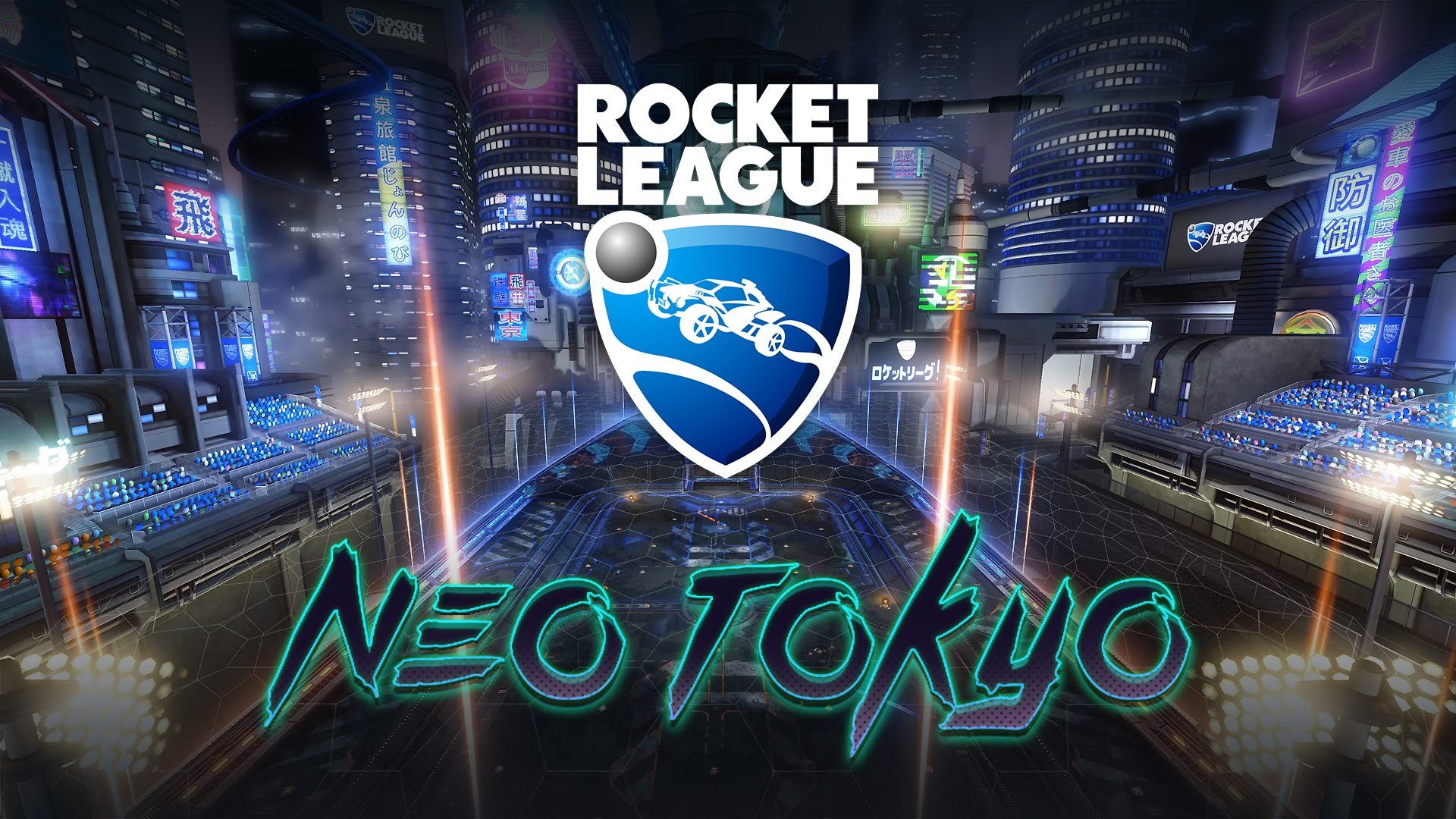 As of June 20th, Rocket League’s Neo Tokyo update has gone live. This patch centers around a new map called “Neo Tokyo”, whose layout varies drastically from the other available arenas. It is based around the “Underpass” map that was introduced earlier in the year through Rocket Labs. As a result of its promotion, the original “Underpass” has been removed from the game and replaced with a new location called “Pillars”. As a side note, “Double Goal” has also been removed from the Labs playlist. “Neo Tokyo” displays each team’s live score with two large scoreboards on each side of the arena. It also has raised ground and bumpy walls, giving an opportunity for some major hang-time. The new arena will take some getting used to for experienced players, since the only other map with elevated land is “Wasteland”, which is generally disliked by the Rocket League community.

Four new cars have arrived that are currently available for retail edition owners only. Two of them follow the Neo Tokyo theme, while the others hold a Collector’s Edition design. Along with the cars, a menu called Showroom now holds all of Rocket League’s past and present downloadable content in an organized and presentable fashion. The new vehicles will be available to everyone as DLC on July 18th. They will only serve as aesthetic enhancements, just like the rest of the DLC battle cars.

At the end of each game, the winning team will now be presented in a brief spotlight. In this segment, each victorious player will receive a title for their achievements from the match. They can also jump and spin around during the spotlight for everyone to watch. Other additions include new quick chat options like “Need Boost” and the option to customize the entire quick chat lineup from the available presets.

Regarding items, we have the long-awaited system for item trade-ups. Uncommon and Rare items can be traded in as sets of five for a single item of one higher tier rarity. Item attributes are assigned to certain hats and toppers which give them either Painted or Certified status. The Painted feature allows players to re-color their item and the Certified tag tracks a certain statistic and gives the item an upgradeable title. Not that anyone cares, but the main menu music has changed to “Hollywood Principle – Seeing What’s Next”. That’s all for additions; now let’s move on to end of season rewards and adjustments.

This update marks the end of Season 2 ranked play. Players all receive rewards that consist of a boost item that corresponds to the highest ranking tier they achieved and all the ranks below it. Everyone’s ranks have been completely reset, meaning you’ll have to replay the placement matches in each ranked playlist. For some reason, an option to hide your division number has also been added.

Alright guys, have fun with the new features and remember to drive safely! (Just kidding about that last part.)

By Jordan Lucero, 3 years ago
EA Maxis Mobile The Sims