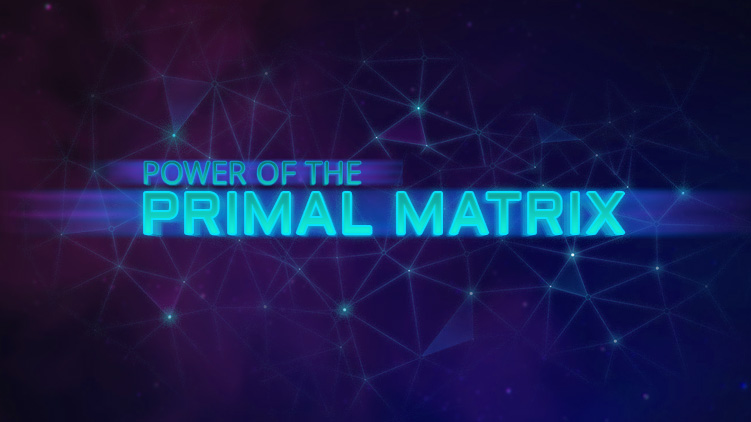 Wildstar is an MMORPG that recently went F2P (Free-to-Play) and has been under much criticism on the basis that its population is low. However, the game does have some redeeming qualities in that its content is great if you enjoy cartoon-themed graphics. Wildstar’s developers have announced a new update coming to the game next month which focuses on end-game players as it brings engaging, new content and systems.

The Primal Matrix is a new system being introduced into the game that allows players to enhance their abilities beyond level 50. This is done using Primal Essence which is collected via a wide variety of methods including PVP, PVE, Daily Quests, Contracts, and by exploring the world. It is important to note that Primal Essence is only available for Level 50 Characters and is stored in a region-wide Primal Matrix UI, allowing for the user to play any character and continue to benefit. Subscribed members will earn significant bonuses when collecting Essences. Building up Primal Essence allows players to gain stat increases, new abilities, and bonuses for three new character stats that are being added to the game —Toughness, Tenacity and Hope.

The Matrix System appears to have taken some ideas from a system known as Artifact Power introduced in World of Warcraft in its most recent Legion expansion. In that system, the player gains Artifact Power from a wide variety of actions, specifically World Quests, and can spend it in different ways to make his class more adaptable to its role.

Along with the Primal Matrix system as well as instanced content, Wildstar’s developers are planning to introduce the idea of scalable content in the PVE spectrum of the game. Essentially, when queuing for an instance, players can now choose their Primal instance difficulty. The difficulty increases, but the rewards are also scaled so that players looking to obtain peak gear will continue to rise to the challenge. Prime Difficulty Scaling will be introduced in two dungeons, two classic expeditions, and new end-game content arriving with the update.

In addition, groups below Level 50 will have enemies scaled to the lowest level of the group so that more experienced players can ‘carry’ newer players and guildmates. The rewards for these dungeons will also be scaled.

The next patch includes one new scalable 5-player dungeon wherein players must spoil Osun’s plot in the Coldblood Citadel. It also adds a 1-5 player Prime Expedition, where players will be able to discover what dark secrets Zarkhov’s Shade holds as they enter the Evil from the Ether.

This is merely a quick look into upcoming content for Wildstar, and its developers have promised to provide more insight in the coming weeks. The patch is expected to release next month and enters PTR next week, so interested players are encouraged to jump in and test the game to help the developers.

Just your average PC gamer with an affinity for shooters and action games who wants to get his opinions on gaming heard.