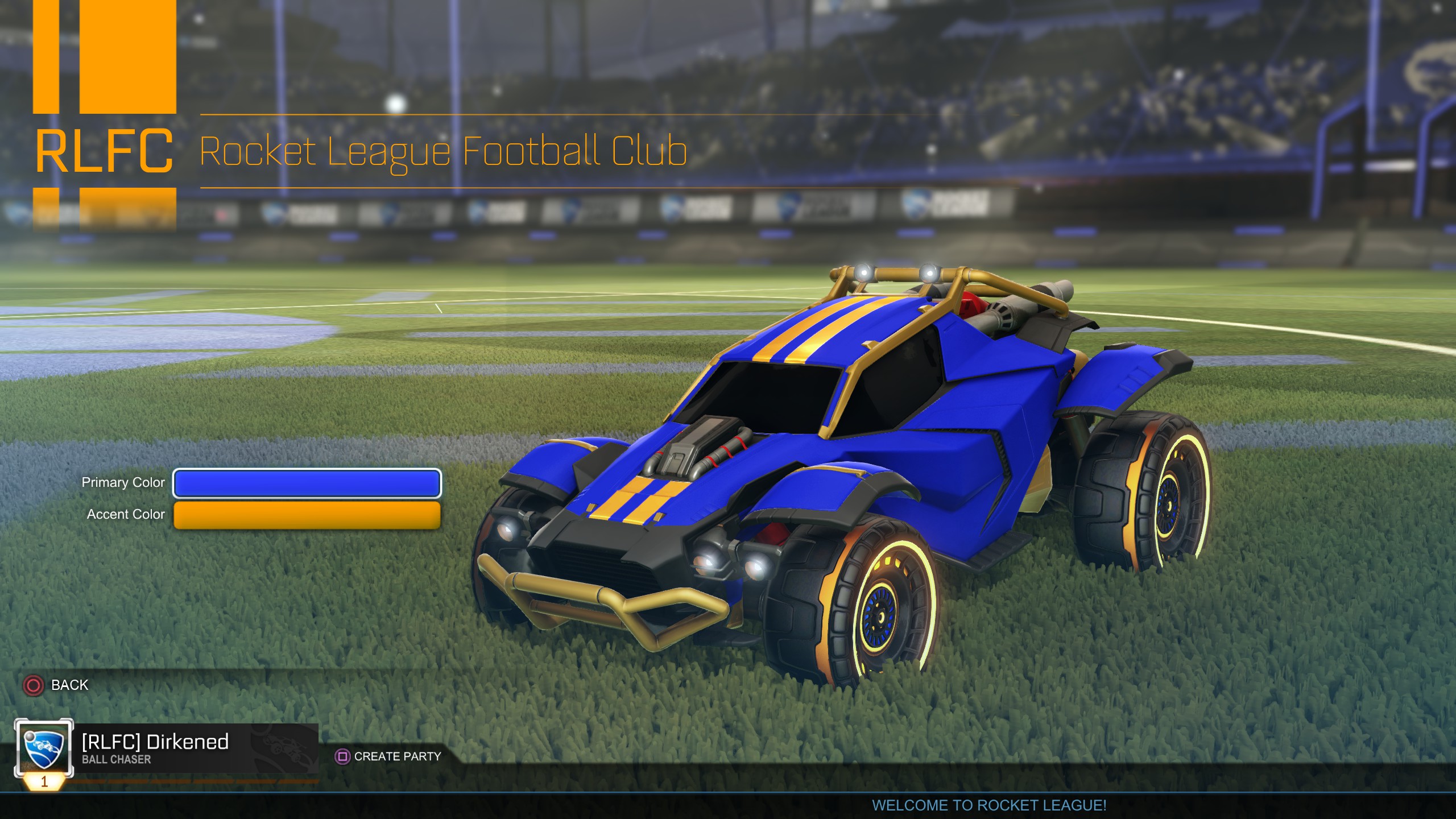 Players can expect a brand new progression system from Rocket League’s upcoming major update. Previously, players would max out at Level 75 and earn a “Rocketeer” title for the feat. This update will remove level caps, adopting a linear progression structure and rescaling everyone’s hard-earned experience points to sync with it. Anyone who had capped out and continued to play matches will place beyond Level 75, but the exact conversion between new and old progression systems is unknown. Also, offline matches will no longer count toward progression — some players were taking advantage of it to rapidly gain XP.

Item rewards are now earned after leveling up and no longer drop randomly, ensuring better consistency. Crate drops and item trading will be unaffected by this update though, and various XP bonuses will be awarded to players who stay for an entire match, complete consecutive matches, or backfill. Hopefully these changes will benefit Rocket League by making progression less restricted. The update will also introduce Clubs, which are essentially 20-person guilds for Rocket League, new achievements, trophies, icon borders, and graphics settings. The Rocket League Progression Update goes live August 29th.

Upcoming space sandbox Astroneer has just received a complete overhaul of its crafting and progression systems in a massive update. The game will see new raw resources (quartz, clay, graphite, hydrogen, helium, etc.) that can be crafted into synthetic materials (rubber, plastic, diamond, steel, silicone, etc.) in the chemistry lab. Gases must be collected using...