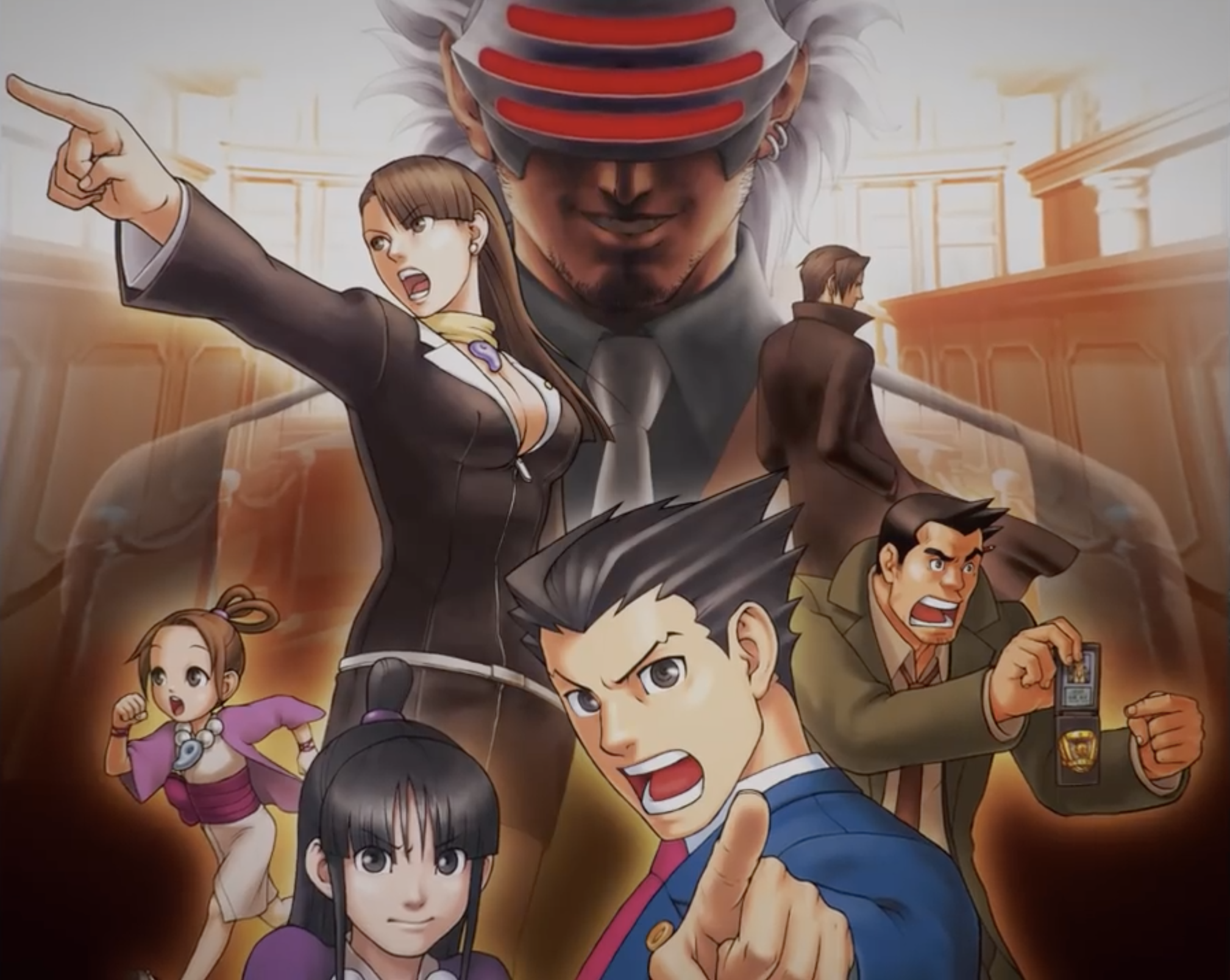 This morning, Capcom announced what the “unmissable” Ace Attorney news was at Tokyo Game Show. The first three Ace Attorney games are being remastered in HD and coming to PS4, Xbox One, Switch, and Steam! Watch the trailer here.

This is the first time Ace Attorney is coming to platforms other than Nintendo’s. This is only the second time an Ace Attorney game will be available on a home console, with the first being a WiiWare version of the trilogy with motion controls. Some episodes of the trilogy’s games used the DS and Wii Remote’s unique features, and other platforms don’t feature similar gimmicks, so it will be interesting to see how Capcom pulls this off.

The Ace Attorney Trilogy will launch in early 2019 and pricing is unknown. The 3DS trilogy is only $30, so that or $40 would be good predictions for the other platforms. Capcom says to expect more details later, so you can expect Launch Party Gaming to keep you updated. Are you excited? Let us know below.

Featuring the PGA Tour, The Golf Club 2019 Comes to PS4 and Xbox One

The sequel to The Golf Club 2 will be published on PlayStation 4 and Xbox One on November 13th, 2018. The player will be provided with “a whole host of new and improved content and features across all aspects of the game, from single-player to online play and the award-winning course designer”. The Golf Club...