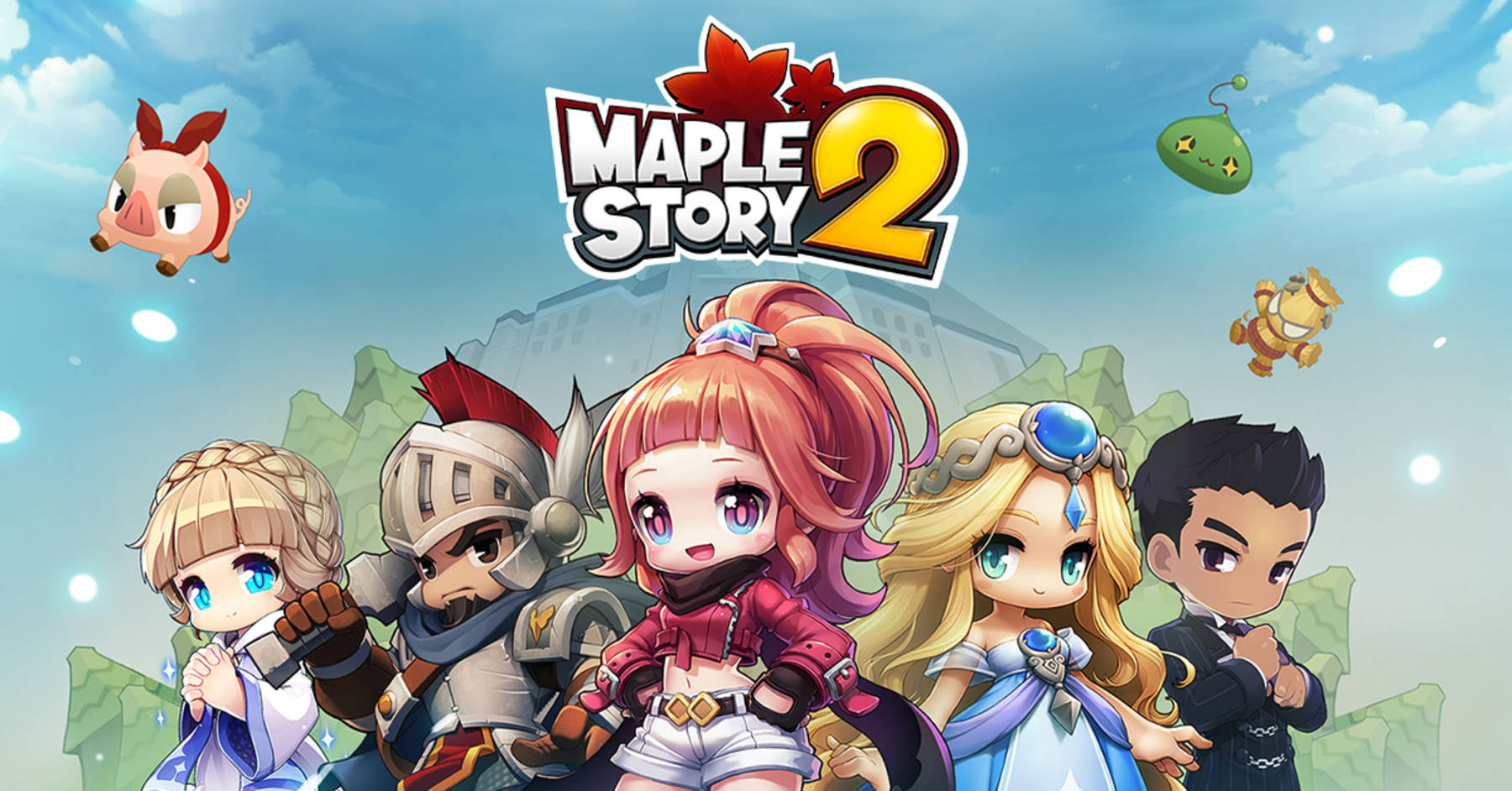 MapleStory 2 has become available globally via Nexon Launcher and Steam. This massively multiplayer online game was released in 2015 in South Korea and has been open only for Korean and Chinese players until now.

The MapleStory franchise has over 14 million players around the world. Unlike many other MMORPGs, the series has evolved by applying the original game’s 2D features into a 3D environment. It provides an innovative progression system and large set of character options, emphasizing customization and social interaction. The game includes nine player classes: Archer, Assassin, Berserker, Heavy Gunner, Knight, Priest, Thief, Wizard, and Runeblade, the last being a new magical swordsman class with the advantage of increasing its weapon effectiveness by adding specific elements. MapleStory 2 offers the player plenty of vast landscapes to explore, lots of new enemies, and powerful bosses to defeat. Outside of combat, players are able to take part in events and mini-games, including those built by other players.

The developers have also decided to enrich the game with incredible content updates containing: a level cap increase from 50 to 60, the gorgeous Karkar Island, eight Normal Adventure Dungeons, four Hard Adventure Dungeons, and two sets of Epic Gear. Events and special offers include: a Daily Reward event running from October 10 to November 8, various Halloween events, and themed dungeons from October 18 through October 31.

Are you a fan of the MMORPG genre? Have you ever had a chance to play MapleStory or MapleStory 2? Let us know below in the comments.

Royal Adviser is a “social deduction”, pass-n-play game in which “players take on the roles of court advisers of an old King and attempt to seize power for themselves”. Most games in this genre involve hidden roles and actions, and Royal Adviser is no exception. Each player starts with a hidden goal, “like raising the...