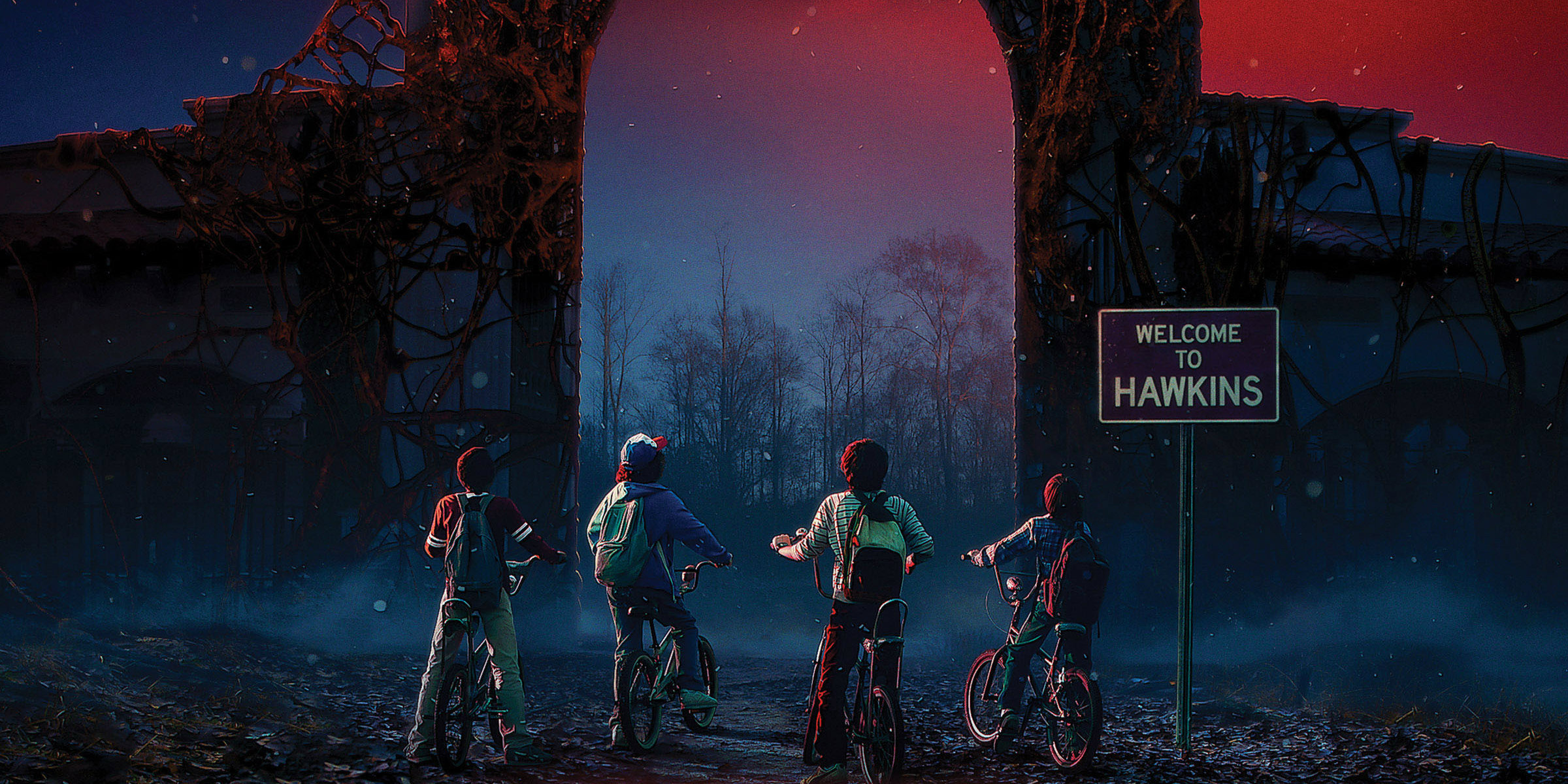 Last Friday, Telltale Games laid off 90% of their workforce, and kept 25 people as a skeleton crew to release and finish different projects. According to Netflix, the remaining team at Telltale still has a couple of things releasing on Netflix soon.

Last June, Telltale and Netflix partnered to bring Minecraft Story Mode to Netflix, and a Stranger Things game was in the works, too. For Minecraft Story Mode, users control the game with their TV remotes and it’s similar to the interactive content already available on Netflix as of March 2017. Stranger Things would’ve been another regular Telltale game available on PCs and consoles.

After the news about Telltale broke, Netflix announced that Minecraft Story Mode will still release on the platform as planned, but Netflix is looking for another studio to work on a Stranger Things game. If another studio takes the project on, it would be an awesome example that Telltale-like games are still going to come out and proves Telltale’s profound impact on the gaming industry. Are you excited that the Stranger Things game isn’t canceled? Are you excited to try out Minecraft Story Mode on Netflix later this year? Let us know below.

Inventioneers Is Coming to Nintendo Switch

Inventioneers contains a collection of puzzles that have to be solved by creatively building inventions. The game’s interface is intuitive; a bottom panel contains the tools needed for solving a puzzle and a green button starts the action. A “tool” can literally be any object: an ordinary thing, a part of something more complex, or...

Currently being developed as a solo project by French artist and writer Baptiste Miny, The Blind Prophet is an atmospheric point-and-click adventure game. It features a hand-drawn world with traditional point-and-click exploration and puzzles. The Blind Prophet claims to “challenge you and provoke you to think about the importance of our existence, good, evil, and...