Children of Morta’s Release Date Appears to Have Leaked 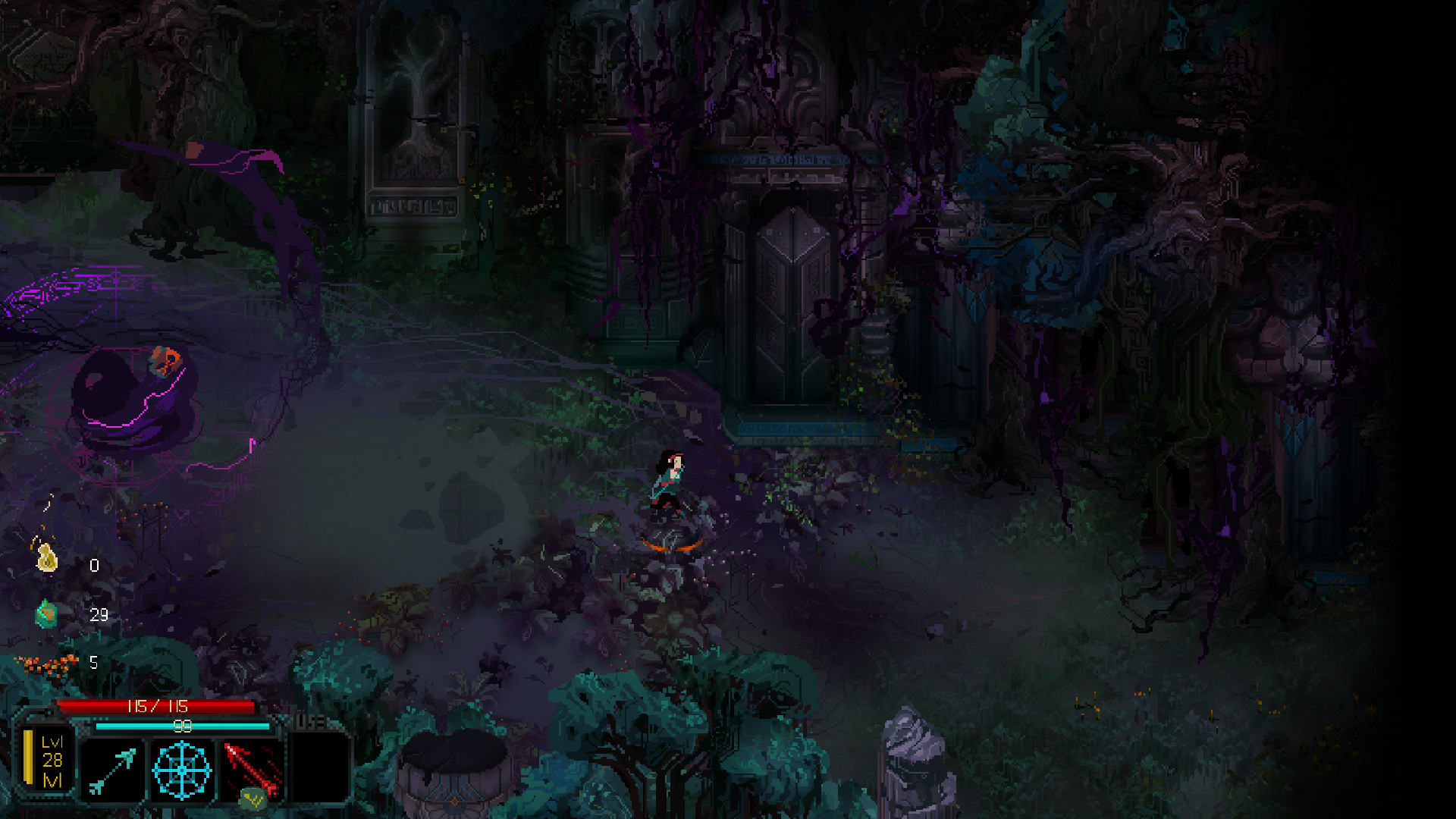 A recent update on SteamDB has temporarily revealed the release date for upcoming hack ‘n’ slash roguelike Children of Morta. The update added a variety of Steam store metadata for the game, along with a release date of June 28, 2019 – 20:00:00 UTC. The date remained public for two days until it was removed, and a record of this addition and deletion was captured by the changelog. The information was first reported by Reddit user u/HalaStrana on the Children of Morta subreddit.

While this release date has not been officially confirmed, it seems likely that it was accidentally leaked to the public. We should be able to predict the ballpark in which Children of Morta will be available as a result, even if the exact date is altered. Up until now, we were only given a vague timeframe of “2019”. The game was originally planned to release in late 2018 and has since been delayed.

Golden Century, the new expansion for Europa Universalis 4, releases on December 11. Unlike many other popular expansions and immersion packs, it doesn’t “try to change the game’s mechanics too drastically or add too much to the game world”, but at the same time takes “the grand strategy game into a particularly high-stakes part of...