The Ultimate Assassin is Better Than Ever 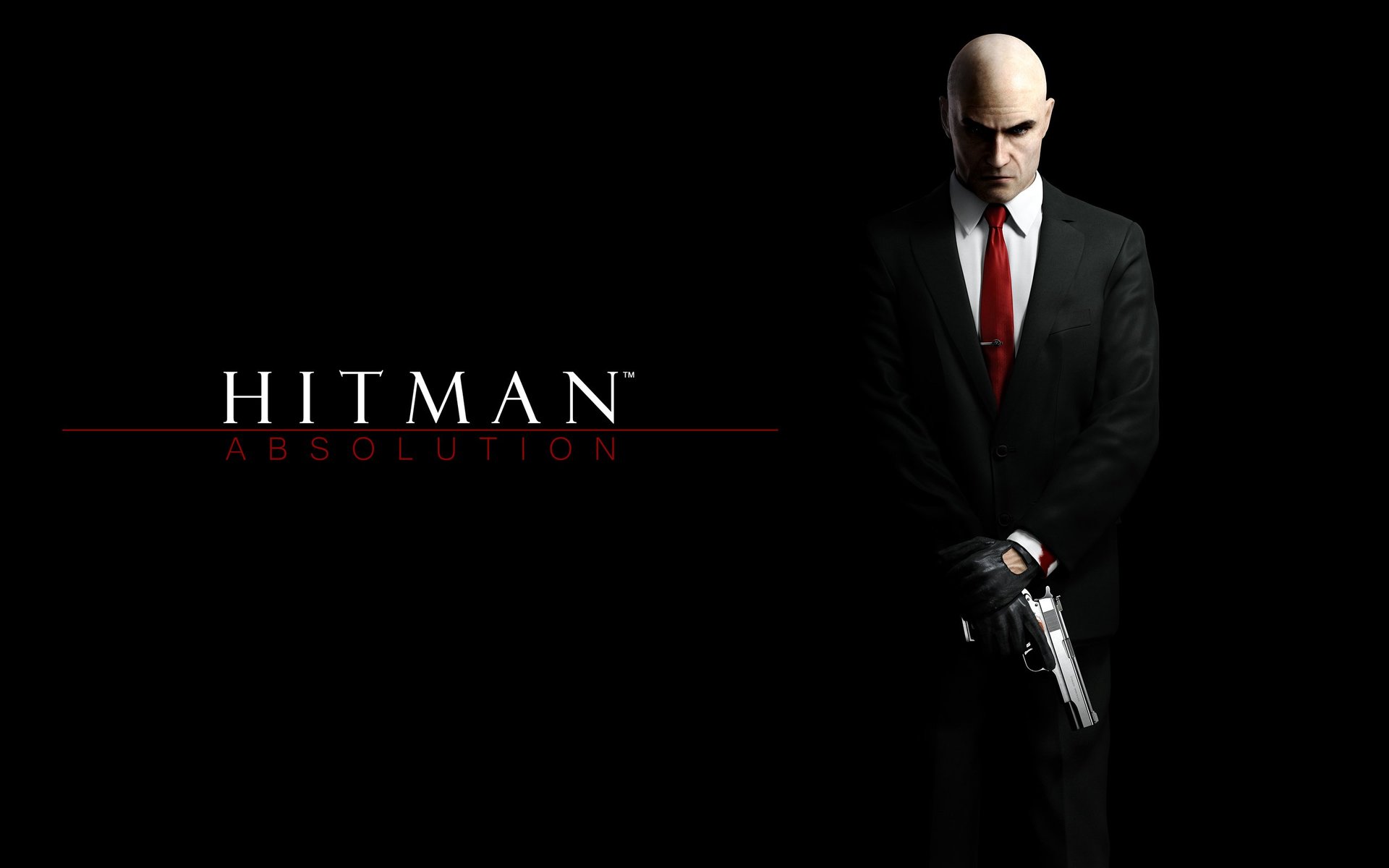 Hitman: Absolution is a stealth-shooter game produced by Square Enix where you play as a superhuman assassin called Agent 47. In the previous titles within the Hitman series, Agent 47 works for the Agency, a secret organization created to perform the killings for contract assassinations. However, in this installment, 47 turns against the Agency he had always worked for and goes on a solo killing spree to protect a young girl who has obtained genetically modified strength and intelligence.

Before beginning Hitman: Absolution’s story mode, you are asked to choose one of five levels of game difficulty. This is a crucial decision because your choice will guide your playstyle for the game’s entirety. If you’d like to be able to easily spray down groups of enemies and rush towards the end of a scene, you simply must choose an easier difficulty. Any of the tougher settings will get you shot down in seconds with the run-and-gun method. Rather, if you enjoy being stealthy and learning a map layout over a series of failed attempts, you should pick a veteran difficulty as a challenge. Unlike many other stealth games, Hitman: Absolution’s difficulty setting can drastically change the game’s atmosphere. You are essentially given the option to play through whole the game without being sneaky, which some will definitely prefer. It’s a misconception that you are required to play like a ninja, which can be time consuming and tricky for certain players. Your difficulty selection all rides on your preference of either playing the game as a stealth-puzzler or a third-person shooter. 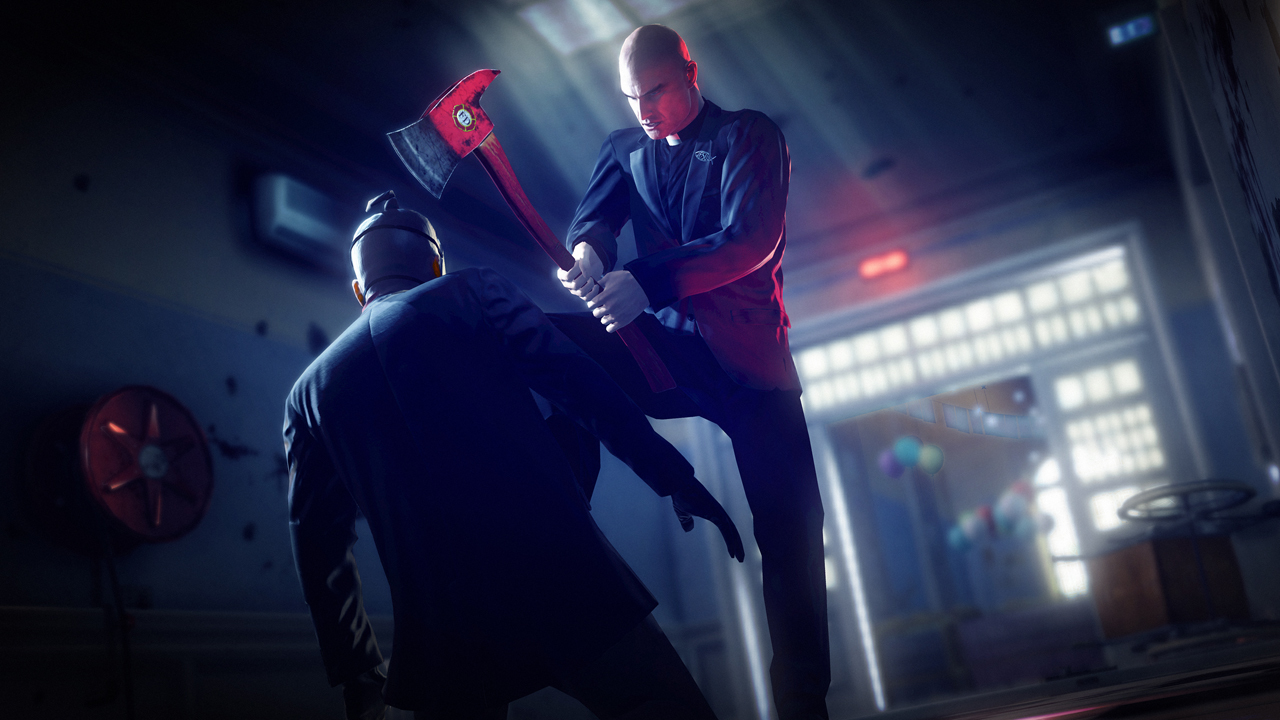 Another reason why Hitman: Absolution is unlike many of the other entries in the stealth genre is the ridiculous number of ways you can go about killing your intended target. One level, for example, allows you to lead your target near his car by setting off its alarm, and then proceed to blow up the entire vehicle with a remote detonator, killing him instantly and creating an amazing scene. In the same mission, you could alternatively poison the target’s sushi rolls when he is not paying attention. Personally, I found it most convenient to snipe him from a nearby window. You are left to find out all these methods of assassination by exploring and experimenting. There’s no shortage of tools and secret areas at your disposal in the Hitman universe.

Let’s just say the story is a bit odd. Agent 47 is transported to a large number of very distinct locations very suddenly and repeatedly. I think Square Enix wanted to present assassinations in several unique environments and ended up shaping the entire storyline around this mindset. By the end of it all, you’ll travel through a Chinese New Year’s festival, wrestling match, orphanage, library, subway, and desert. The plot itself is so in-sync with the staggered location changes that it doesn’t flow smoothly. I felt no emotional attachment whatsoever to any of the characters, and found the overall narrative to be difficult to follow. Agent 47 doesn’t fit in with his environment, and some individual personalities are strangely exaggerated. Knowing the backstory of Agent 47 from the other games in the Hitman series definitely helps Absolution make more sense. Having not played the first four games, I was initially a very confused passenger on 47’s travels. 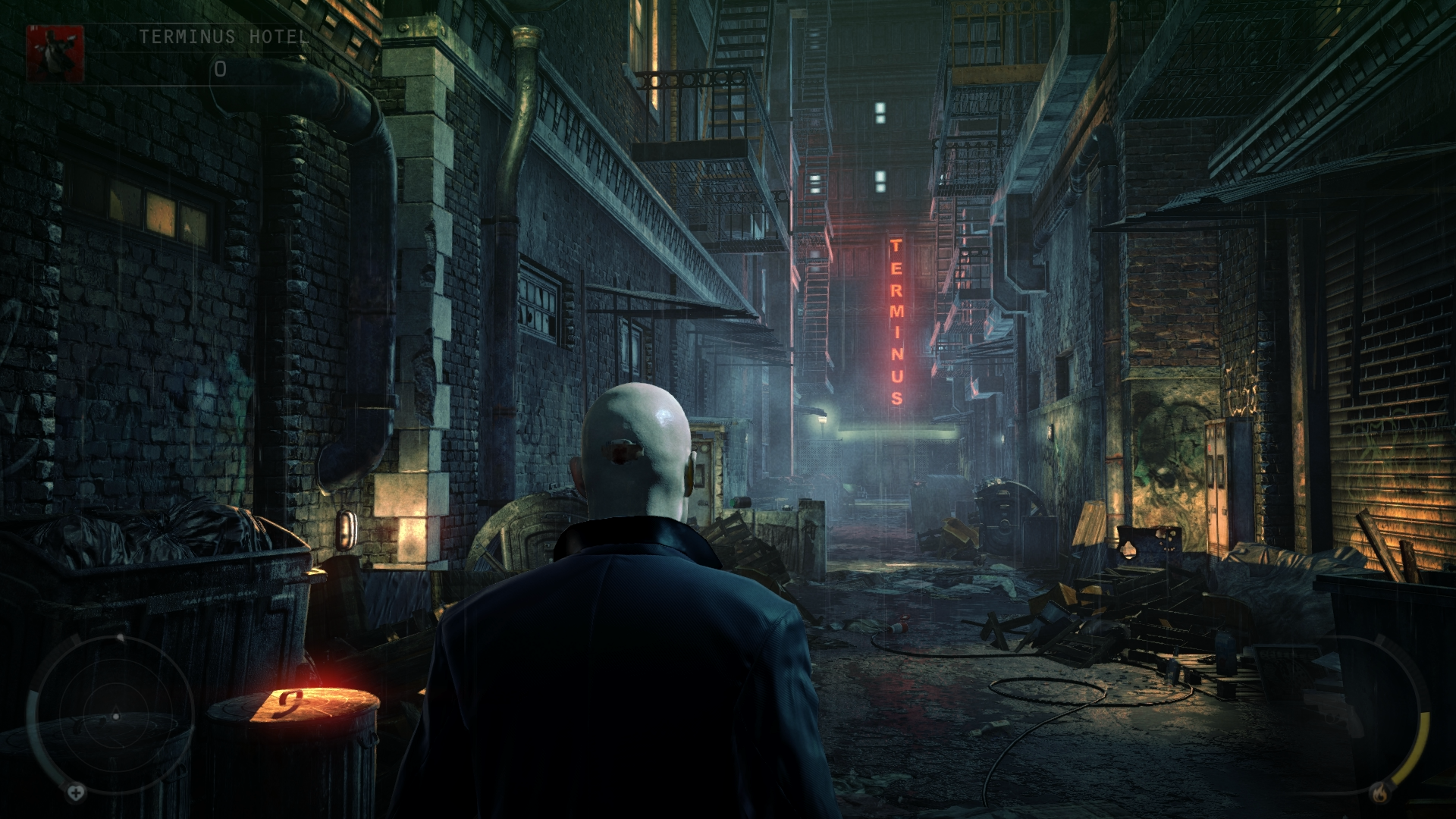 In addition to the main Story Mode, there is a Contracts Mode where you can choose three random characters on a level and set them as targets for Agent 47. First, you have to complete the objectives yourself. Then, you can challenge your friends to kill these targets in creative ways and beat your original score. I found this mode to be too similar to the main story because it uses the same locations and civilians, and only changes your target. It is basically a rehash of the central game, and doesn’t have much value in my opinion.

One minor complaint I have with Hitman: Absolution is that there are only twenty levels, and on the easiest difficulty, I was able to beat the game very quickly. Even though there are tons of unlockable costumes and guns, you could potentially reach the final cutscene in a day. The bonus content definitely exists for the hardcore achievement hunter, but the plotline is too short compared to other similar single player games for someone looking for a great solo experience. 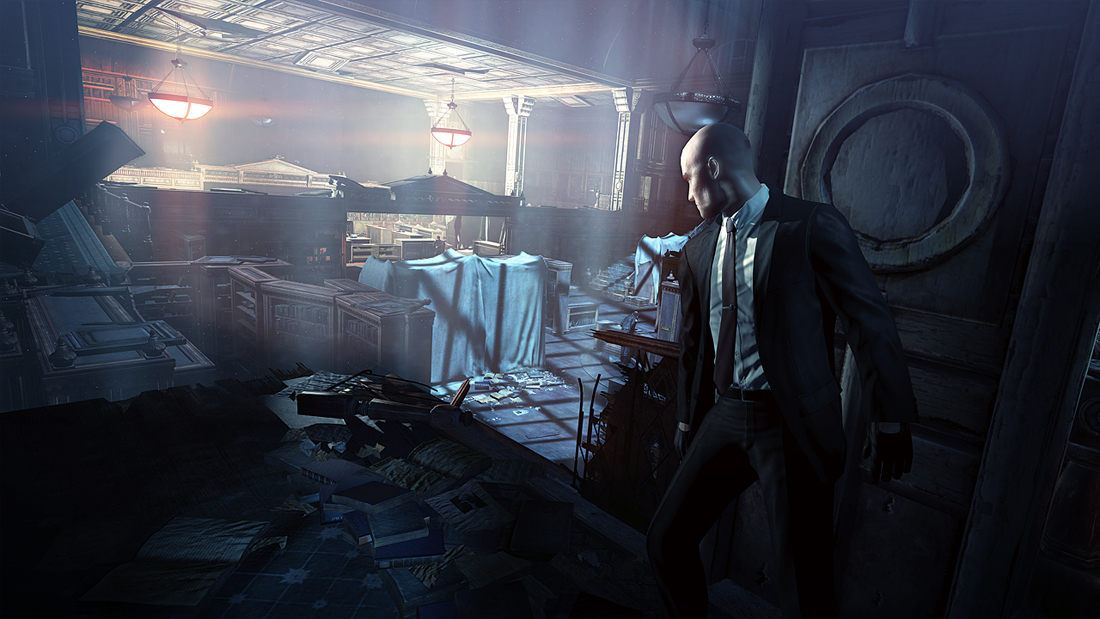 Hitman: Absolution was created to let users perform incredible assassinations in well-developed scenarios. Its story is brief, and doesn’t offer anything of value past its twenty straightforward stages. Luckily, these levels are entertaining beyond belief, and will surely spur some “Wow!” moments. Absolution is worth a purchase because it’s unique and intense with a constant feel of excitement. Every new scenario is as fun as the last and will quickly turn you into a hardcore assassin.

Gameplay: Assassinations can be either simple or complex, giving each player a bunch of options. Ultimately, they are the central core of the game and successfully create a thrilling atmosphere.

Replay Value: The sheer number of options in each scenario raises the replay value of Hitman: Absolution through the roof. However, it is much too effortless to use brute force to reach the final scene in just a few hours. The option to charge through hoards of enemies with ease simply should not exist. It allows certain players to bypass the whole purpose of the game without experiencing anything meaningful. Straight combat needs to be more difficult if it’s going to be a possible course of action.

Story: Unfortunately, the storyline doesn’t quite hit the mark. It is surely the game’s greatest weakness and brings nothing to the table. Square Enix is known for telling great stories, but fails tragically here.

Customization: There are enough available disguises to add variety in each session. Also, a number different guns can be utilized to fit your playstyle.

It’s always fun to experiment and see what crazy kills Agent 47 can accomplish.