The least notable aspect of the game. 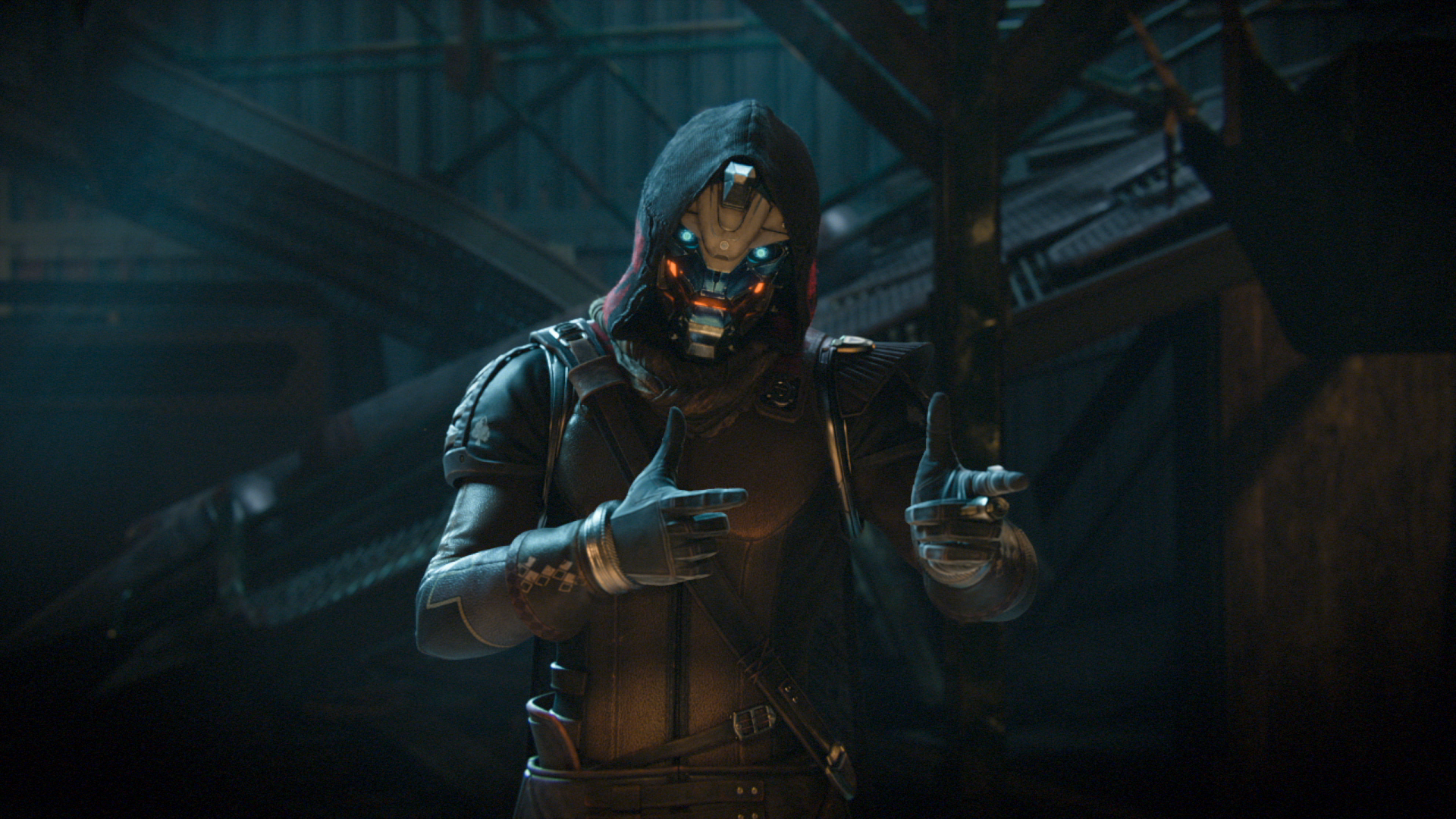 With Destiny 2 essentially going free-to-play, I decided to give its story mode a try. The game is mostly known for PvP and co-op modes, but does include a decently sized single-player story, complete with cinematics, dialogue, lore, and FPS action. I didn’t have many expectations going into Destiny 2’s campaign, especially since it was free. Bungie’s goal at this point is clear — get more people interested in the game by offering base content to everyone. Its expansion packs must be purchased separately, and the hope is that players will get hooked and purchase DLC. I do not plan to play Destiny 2 beyond my campaign playthrough, and this review will focus mainly on that experience.

Destiny’s universe is somewhat generic. It doesn’t do anything to reinvent intergalactic lore or characters, and really just serves as a high-quality backdrop for gameplay. You play as a Guardian, whose role is to protect the universe using a sort of superpower called Light. The game’s villain, Dominus, is extremely archetypal and is trying to drain all the Light from its source and become invincible. I think the plot’s main issue is that it feels extremely rushed at the beginning. The opening sequence shows all of the Guardians losing their Light and the world being plunged into darkness and despair. The entire story involves sneaking around as a refugee and preparing to battle Dominus. Especially for players unfamiliar with Destiny 1, it’s difficult to feel any sort of motivation to regain the Light and save the universe. There’s no reason to care about any of the characters or locations right of the gate, and the plot doesn’t recognize that.

Missions are very formulaic, and often pointless in advancing the story. Usually, you’ll have to run through a bunch of corridors and rooms filled with enemies to reach a mini-boss. Motivations include turning off power generators, rescuing fellow Guardians, or finding information that can be used to defeat Dominus. A cheap way to beat the story is to simply run past all of the enemies, but I decided not to go this route. However, the story is mandatory for each character that a player creates, so it’s understandable that many people will try to speedrun the story for different character builds. Overall, the missions are of decent length and provide a lot of different enemies and locations. It’s not a grindy mode, but definitely not groundbreaking either.

The game does force you to play a bit of multiplayer to advance through the campaign. Story missions require a minimum level, which inconveniently cannot be achieved without playing a few matches of Destiny 2’s PvP mode, called the Crucible. The multiplayer wasn’t terrible, but I definitely felt outmatched most of the time. It was more of an obstacle to my story playthrough than a fun addition. Weapons and armor actually cross over between multiplayer and single-player, which is an interesting mechanic. I was able to get some fun weapons from the Crucible that I enjoyed using in single-player.

Destiny 2’s story isn’t spectacular but makes the game more dynamic. I wouldn’t be surprised if future Destiny titles go the Call of Duty route and completely remove a campaign mode in favor of a purely multiplayer experience. I’ve always been a fan of these short generic stories though. It’s a nice way to play a high-end FPS without being super-competitive or social. I’d recommend spending time with Destiny 2’s campaign mode only if you can get it for free. Keep an eye out for future free-to-play periods, as they are likely to happen.