A first-person, zombie survival mobile game that feels almost like a console game. 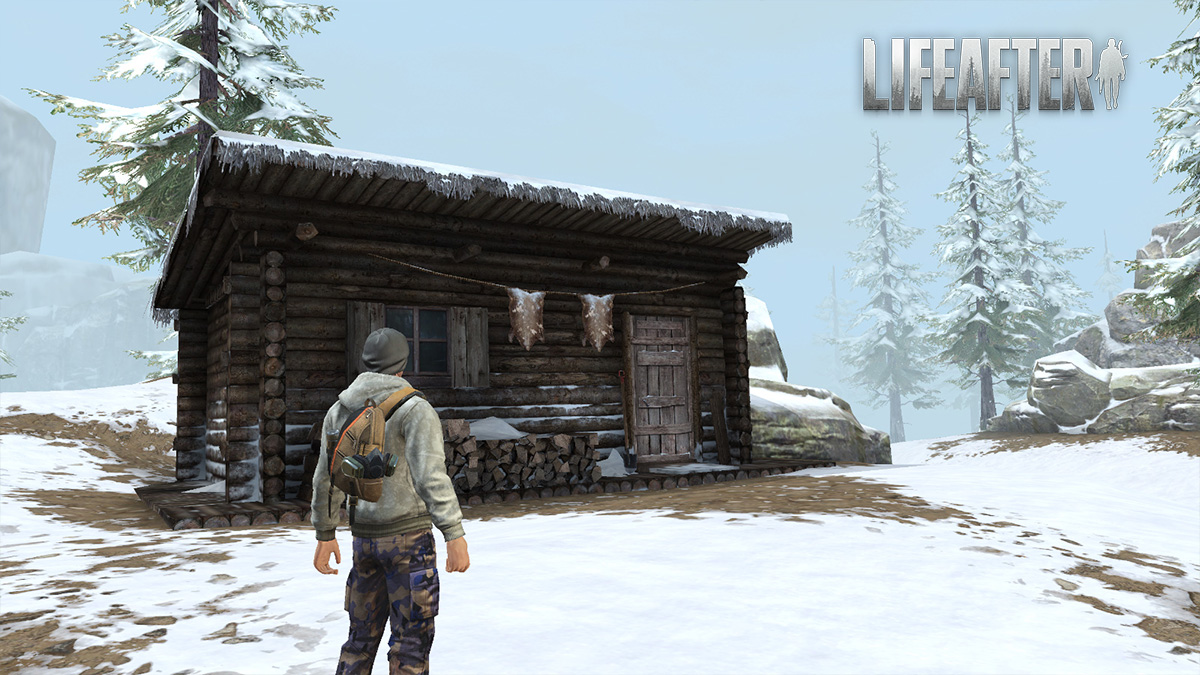 LifeAfter is a zombie survival game for mobile devices, created by Chinese developer NetEase. It originally released late 2018 in China and the English translated version launched on February 27th, 2019. LifeAfter is free for iOS and Android, set in a post-apocalyptic world where a zombie outbreak has taken over and you have to survive!

When you start your journey, you are greeted with a reasonable character customization section where you’re able to change your gender, face, hair, and clothes — something few mobile games have pulled off with such detail. You are also able to customize a dog companion’s breed, fur color, and collar. A store sells items like additional clothes and collars for both in-game currency and real-world money. Players then have a choice of going through the tutorial or jumping straight into the action. If you decide to go through the tutorial, you start off in the back of a pickup truck fending off a group of surprisingly fast zombies. An accident then leaves you stranded and alone, until you meet up with a fellow survivor and go through the basics of survival, resource collecting, and the crafting system, which is one of the simplest and easy-to-navigate crafting setups I’ve seen in a mobile game. It would definitely hold its own in a console game.

After you’ve completed the tutorial you are rescued by a group of survivors and whisked off to their home base, where you meet a range of NPC’s who give rewarding quests to help you on your main objective of surviving the apocalypse. There is also a massive multiplayer aspect within LifeAfter where you can invite friends to play alongside and help you build your camp up. You can also join private camps as LifeAfter emphasizes co-op gameplay, but you will be just fine playing through the game by yourself as well.

LifeAfter‘s controls are what you would expect from a mobile game — they are not groundbreaking and feel very clunky. That being said, I didn’t expect much from the control scheme and it didn’t take away from gameplay overall. You have a move stick on the right-hand side of the screen and the rest is used to look around; this is your default setup, but everything is completely customizable which is a welcomed touch.

The graphics in LifeAfter are some of the best graphics I’ve seen in a mobile game, and I didn’t notice any rendering issues or frame drops. The in-game camera was a nice addition that lets you capture moments to share with friends and family. Although the game isn’t perfect, it is very hard to fault. LifeAfter is a great mobile game to jump in and out of at a moments notice. If you enjoy open-world games or zombies, I recommend LifeAfter and urge you to try it out for yourselves.