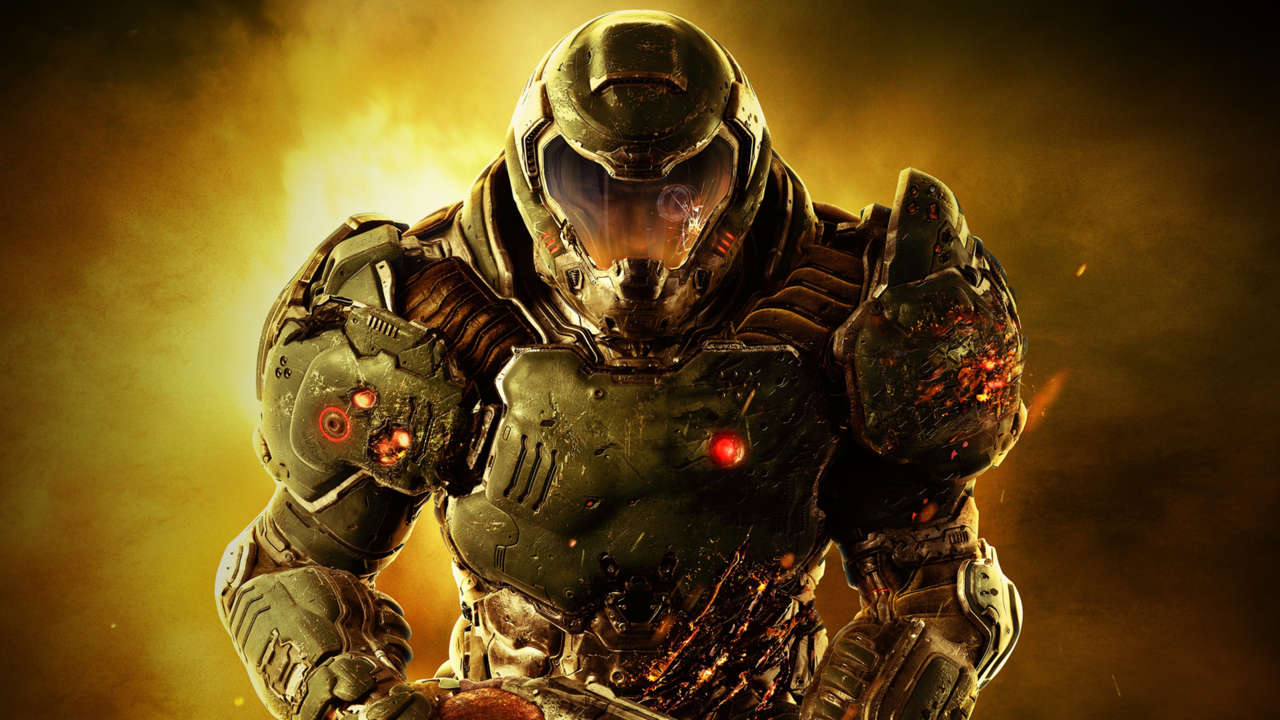 DOOM is truly unique from other first-person shooters due to its ultra fast-paced gameplay and loads of extreme gore. Unlike the formulaic first-person shooters of the world, DOOM puts a absolutely ruthless, yet comedic mercenary through the gates of hell, not once, not twice, but three times. Bringing forth a demonic horror aspect piles even more emotion onto the already insane action emitting from DOOM. Loads of guns with unique skill trees and features keep progression immersive and interesting, delivering a deeper sense of workmanship for the title as a whole. To pay homage to previous entries in the DOOM franchise, this newest adventure re-introduces many fan favorite enemies, locations, weapons, and even levels. Stepping into this world is like drinking three energy drinks and watching an action film on VR at 3x the normal speed.

First, it should be mentioned that DOOM is not stupid. Meaning, there is a high amount of intelligence in all aspects of the game, including map design, weapon and enemy balancing, hidden unlocks, character progression, and story building. Beginning with layout design, each level contains a variety of arenas surrounded by tunnels and small rooms. The arenas serve as locations for intense battles with health and ammunition scattered around in bulk. A power-up or two floats in the center of the symmetric zone, and a sense of verticality exists in almost each stage. In most cases, entering an arena will close off any and all exits, forcing the the player to battle to the death. In these scenarios, your sole mission is to kill every living thing on the map. However, outside of the warzone there exists many blocked doorways that must be unlocked through obtaining hidden keys. Carefully navigating each maze-like level to open new locations involves some thinking, and turns a potentially mindless shooter into an engaging masterpiece.

Along with the necessary components to progress through the main storyline, secret collectibles are extremely well-hidden throughout the game. Although these do nothing except give the player a sense of satisfaction and something to look at in the collectibles tab, they add yet another feature to a simple shooter concept. Also, pixelated remakes of classic DOOM levels can be discovered and played, which is a great way to please long-time fans of the series. As I mentioned earlier, the story in this DOOM title is certainly better than average and also relates to previously presented lore. It’s completely optional to follow the plot, but it definitely stands up to some of the better video game stories we’ve seen in recent years.

Character progression is something that has gathered a lot of traction in basic shooters these days, and DOOM tries to follow suite. In the game, basic upgrade points are picked up at certain checkpoints and can be permanently assigned to either raw health, armor, or ammunition capacity. I found these categories to be essential and self-explanatory. Furthermore, more advanced skills can be activated with a different point-group, and upgraded on several progression tracks. Unfortunately, this specific set of enhancements wasn’t very impactful in modifying gameplay in any way. Skills such as improved radar or faster climbing end up doing little to help you out. Acquiring weapons is accomplished by finding guns lying around the map, which is easier said than done. Luckily, you are only required to pick them up once. Lastly, each individual weapon has its own progression system that may add a scope or burst-fire, for example. Even this feature is flawed since many of the weapon upgrades are locked until you find them in the wild. By the end of the game, I only had around 20% available, not to mention only half of the actual guns. I think DOOM tried to do a little too much with progression and should have chosen a less complex system.

I was glad to find all the classic DOOM enemies entering the fray once again. Demons, imps, and all the original bosses await you in hellish glory. I won’t spoil the final boss, but just know it’s a must-have. Each opponent has its strengths and weaknesses, making a flood of monsters dynamic. It was right to introduce new enemies in intervals, gradually building an awesome lineup for the better half of the game. The strategy keeps combat fresh and creates a lasting sense of nostalgia.

I won’t dwell on multiplayer, as I believe it is purely an optional supplement to the single player campaign. Also, it’s pretty terrible. Better to completely ignore the multiplayer from all perspectives and focus on the main event. Also, Snapmap is available, which allows users to create their own maps in DOOM. I’d say it’s worth some time to mess around in the world-builder, but playing others’ levels tends to be dull. Single-player DOOM is meant to be played multiple times, and explored for hours and hours. The rest is just there for looks.

Simply put, Bethesda and Id Software did the game justice. In creating a remake of a legendary classic, a new hit was born in its own right and is really the game we’ve all been waiting for. DOOM felt somewhat like a side project, but turned out to be so much more. DOOM is not just a bullet pumping shooter. It is an unforgettable journey across dimensions filled with laughs, gasps, and adrenaline-fueled cheers.

Gameplay: Unusually fast-paced gameplay works surprisingly well without much getting used to.

Fun Factor: Amazingly fun, DOOM has a sarcastic sense of humor and makes sure to deliver some shocking moments.

Story: Although somewhat hidden beneath buckets of blood and bullets, the story here is quite complex and interesting. Choosing to follow the plotline, however, is essentially optional.

Progression: Weapon and character progression are the game's only weak point, but allow for a more interactive experience than other entries in the DOOM franchise.

Final Rating: 9.5/10. My favorite game of the year, and believe me, that's saying something.

Simply put, Bethesda and Id Software did the game justice.